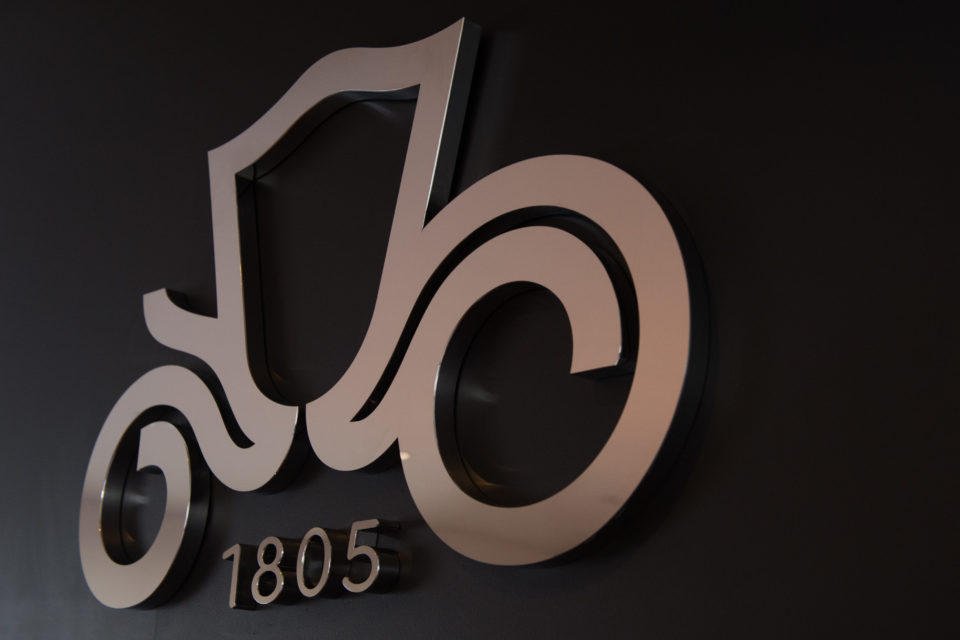 The Leuven start-up, IVEX, raises €1,2 million in capital. It will use this to invest in its safety control software for autonomous cars. The company’s technology validates the chosen path of autonomous cars. The investors are PMV, Noshaq, Marc Jacobs, The Faktory, and SPDG. The latter is the holding company of the Périer-D’Ieteren family. It also has 25 % in the D’Ieteren group.

It’s not the first time SPDG has shown an interest in autonomous driving technology. It already invested in Outsight, a French expert in 3D cameras. Its cameras not only recognize cars, traffic lights, and animals but can also detect snow and oil slicks from a distance. This is necessary to improve the safety of autonomous cars.

IVEX also has the ambition to minimize the risk of traffic accidents. “There are many components in the software of an autonomous car. The car processes information from sensors, cameras, lidar, and sonar systems, and chooses a path based on this information. Our software checks whether that path is safe,” says Operations Director Quentin de Clercq. “This is very complex. We take into account more than 5 000 rules, depending on the traffic situation around the vehicle, the speed…”

IVEX was founded three years ago, building on research at KU Leuven. There are ongoing collaborations – in a test phase – with Renault, the Chinese SAIC Motor, and Case New Holland, a manufacturer of agricultural machinery. 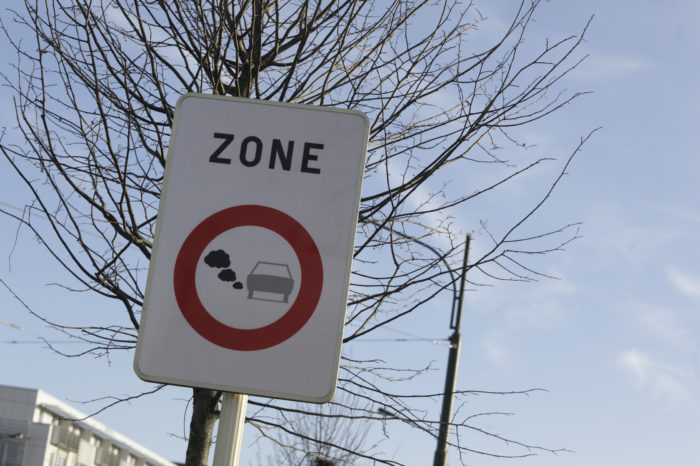 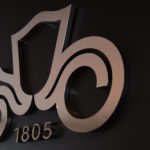