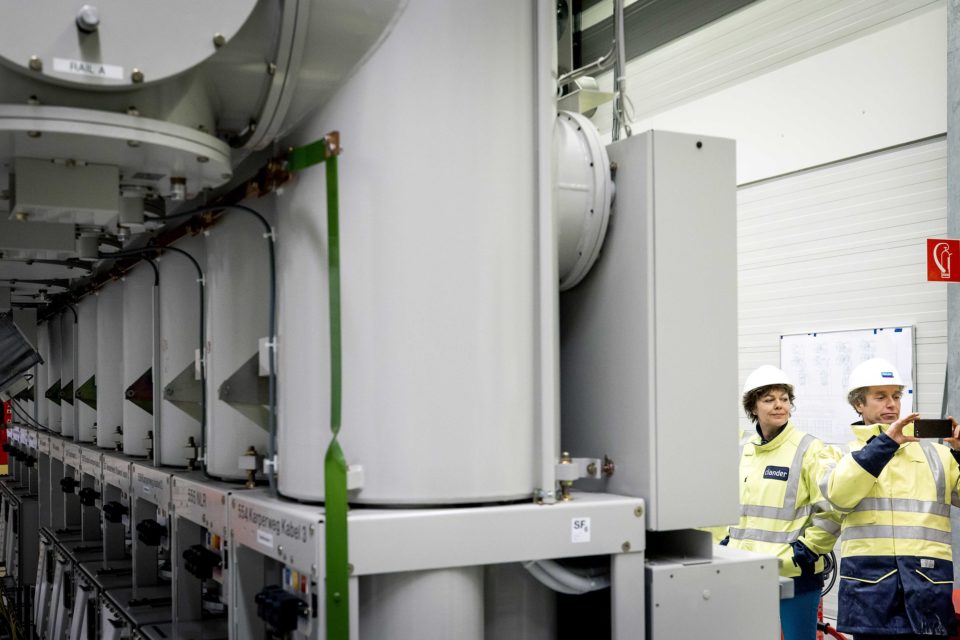 Ingrid Thijssen, CEO of Dutch grid managing company Alliander and Walter Bien (CFO) chose an electricity distribution station at the Nieuwe Meer in Amsterdam to illustrate the need for an action plan for the grid to cope with the expansion needed /ANP

The capacity of the Dutch electricity network threatens to become problematic rapidly as demand for new connections grew sevenfold already. Grid manager Alliander calls upon the government to come with a ‘master plan’ and ‘all hands on deck’ to avoid major blackouts at the end of the decade.

Alliander’s CEO Ingrid Thijssen chose an electricity distribution station in the Amsterdam district at Nieuwe Meer to sound the alarm bell on Tuesday at the yearly press conference.

Expanding the network will be a huge challenge, as Alliander already today has difficulties on more than fifty locations in the Netherlands to find free space for new infrastructure. According to Thyssens, the Netherlands has a ‘town and country planning problem’. Especially the region around Amsterdam and Rotterdam is very densely populated.

All hands on deck

Thyssens believes there is a need for a ‘master plan’ and ‘all hands on deck’ as the energy transition is only starting. Even today, demand for new connections to the grid has grown sevenfold, due to proliferation of solar panel installations and a rapidly growing number of charging stations for electric vehicles.

Last month, Elaad.nl (e-charge.nl), the cooperation of Dutch grid managing companies, launched a so-called ‘social module’, an application for district transformers to screw back output of charging points when the net is threatened to be overloaded.

Amsterdam is actually limiting charging stations’ capacity between 6 and 9 p.m. in some districts. Considering one powerfull electric car slurps as much electricity as ten households, Elaad.nl sees no other option as the EV’s popularity is growing.

Alliander installed 38% more cables last year. The number of connections for solar panels boomed with 48% and plugs for charging stations by 39%. It meant a record-investment for the company of €834 million compared to €731 million the year before. This year the company estimates the investments at €882 million, mainly for the grid. By 2024 they will total €3 billion.

A deficit of technical staff

Besides finding free space for new installations, grid managers like Alliander have to cope with long waiting times for permits to be granted. These can add up to ten years for big distribution stations.

And there is ‘a distressing deficit of technical staff’, Thyssens warns. Electricians can choose between at least 40 job offers today, so Alliander is betting on training refugees with a work permit and seducing more students from technical schools. 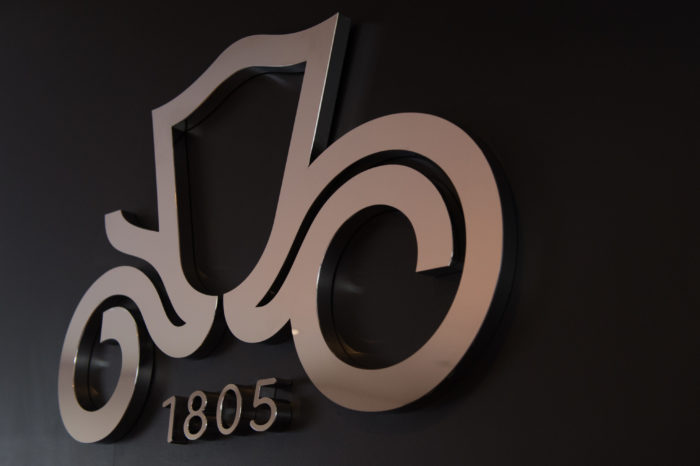 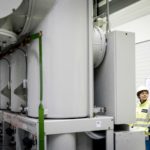