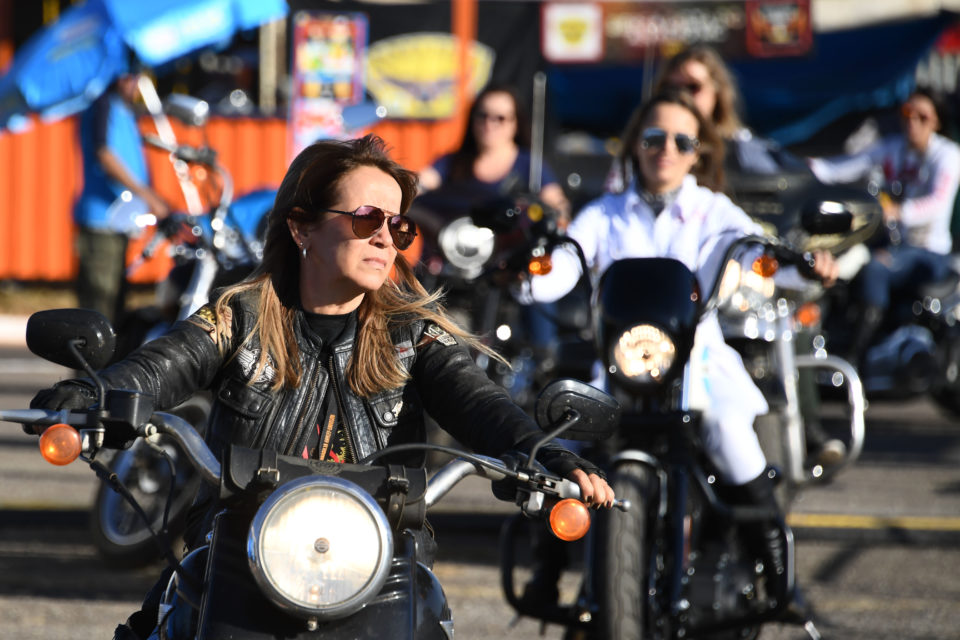 Motorcycling isn’t a male-only activity anymore, as an increasing number of women have caught the bug /AFP

An increasing number of women are catching the motorcycle bug. According to driving schools, they represent around 20 to 30% of clients. No exact data exist in Belgium, but numbers are increasing in neighboring countries such as the Netherlands and Germany.

No, the motorcycle isn’t reserved only for men. While those antiquated views unfortunately still exist, there’s no getting away from the fact that an increasing number of women enjoy riding motorcycles. Driving schools numbers prove it. At the Belgian mobility club, VAB, the number of female clients increased by 41% from 2015 to 2019.

While no data exist in Belgium on the share of bikers in traffic, foreign statistics confirm the tendency. In the Netherlands, one biker out of five is a woman. Their numbers have increased by 40% in the last four years.

In Germany, women represent around 15% of all bikers, and their numbers are growing. For scooters, they even corner 20% of the shares. Data show that this means of transport is mostly used by 20 to 30-year-olds.

Another indication of the growth is shown by the sales of women’s motorcycle clothing. According to EKO Motowear shop manager, Fabrice Vyvey, women bikers represent around 10% of its clientele. “Before, they came as passengers, but now they require more sophisticated clothing because an increasing number of them have become bikers,” he explains. 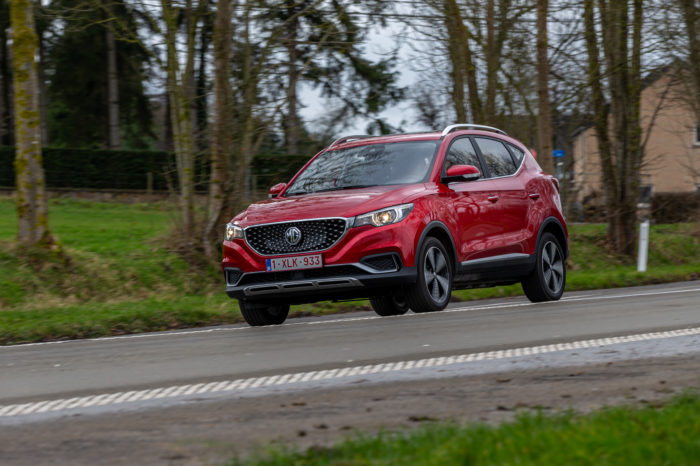 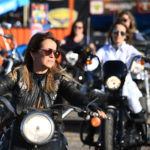