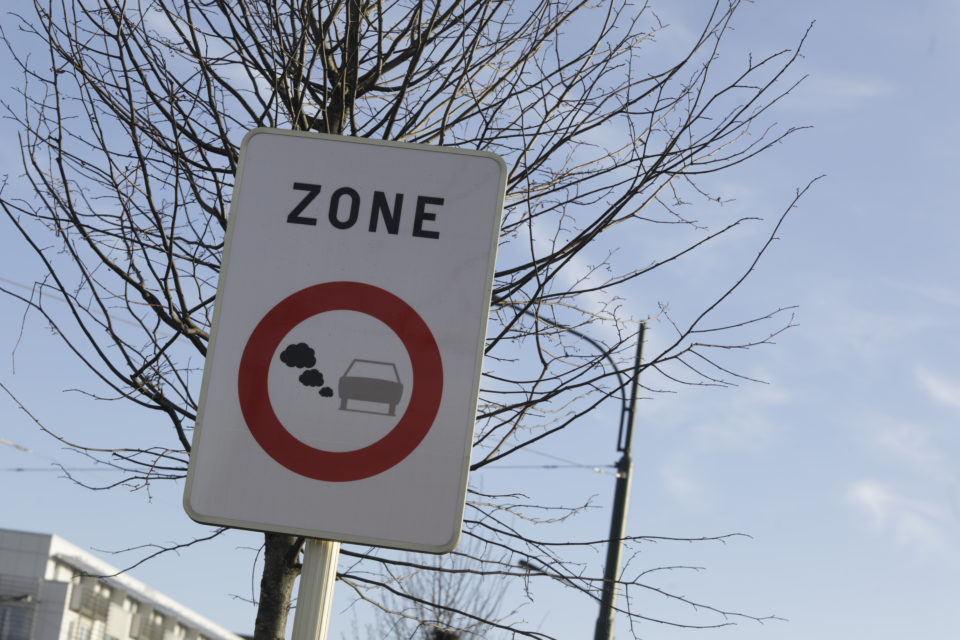 The further away they are from the LEZ, the fewer building contractors are likely to do jobs there /Belga

Almost a quarter of building contractors do not want to work in the Low-Emission Zones (LEZ) in Ghent, Antwerp, or Brussels. That’s what a survey by the Flemish Construction Federation (VCB) shows. Contractors often do not have vehicles authorized to enter the LEZ. The renewal of specialized equipment that is still in good condition is a costly affair.

Almost a quarter (23%) of contractors consider the LEZ to be too expensive and too complex. Especially technical installers, who often visit several addresses in one day, don’t like the low-emission zones. 29% are not prepared to drive into such a zone, even though this results in a loss of turnover.

Not only the LEZ is a problem for contractors. Circulation plans and parking problems also make some people choose to avoid large cities. It makes it more difficult for residents to get technical jobs done. The situation adds to the political pressure on the LEZs.

“More than half (55%) is also put off by the extra administration and the associated costs, such as applying for a day pass, and more complex planning of vehicles,” says VCB spokesman, Marc Dillen.

The further away they are from the LEZ, the fewer contractors are likely to do jobs there. Almost one in three of them with a site more than fifteen kilometers from a LEZ actively avoids them. Why brave traffic jams and pay extra if there is enough work in their region?

The Flemish newspaper Het Laatste Nieuws interviewed electrician Jan Meeus (44) from Ghent, a city that has decided to expand its LEZ in the future. For a year and a half, he has been doing his assignments – the smaller electricity works – exclusively with a bicycle trailer. “When I started as an independent electrician a year and a half ago, it was already clear that a lot of professionals didn’t want to work in the city center anymore. Because I myself live in Ghent, it made it easier for me not to invest in an expensive van.”

So no hassle with LEZ or parking problems for Meeus. “Since the circulation plan, I am also faster through the city center than colleagues with a van. I just have to decide each day exactly what material I will need.”

According to the electrician, his way of working is a business model with a future in an urban environment. “Enough work, especially with smaller jobs: laying cabling, installing extra sockets. Not infrequently, customers are simply happy that someone will come to them for such smaller jobs.” 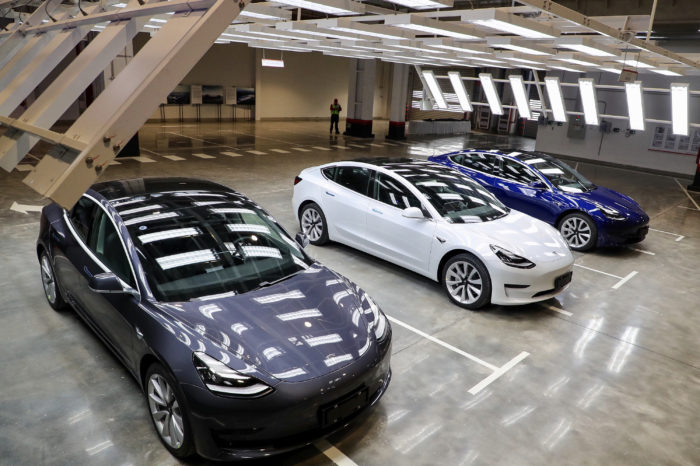 Tesla to use CATL's cobalt-free batteries for China 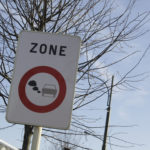