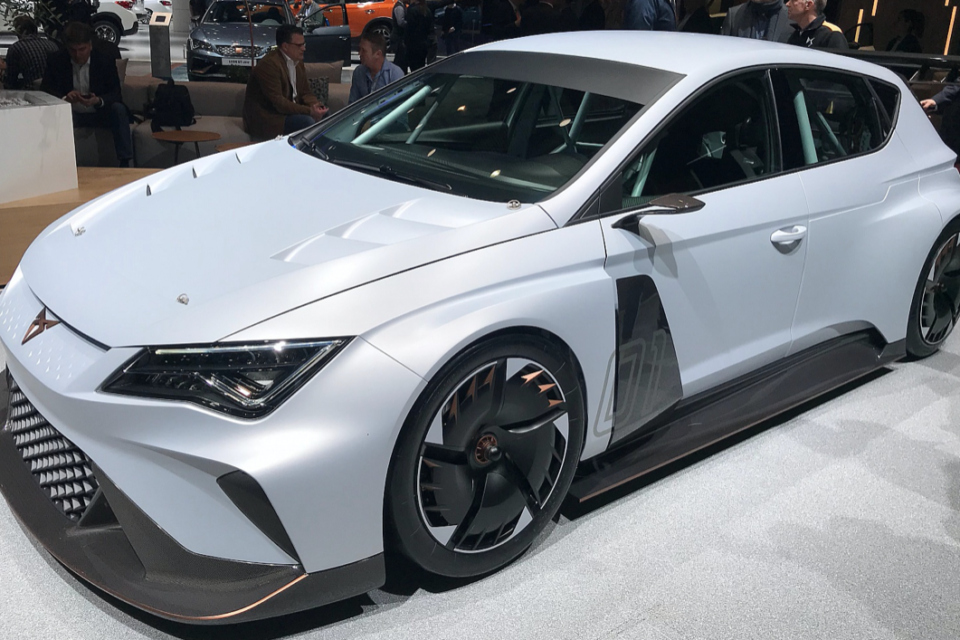 In 2018, Cupra already showed this prototype version of an ETCR car at the Geneva Motor Show /ETCR

This is a special racing discipline with electrically driven cars that get a 500 kW engine and a top speed of 270 km/h. The cars have a  range of 40 km at racing speed. The batteries are charged with hydrogen-powered generators.

The principle is similar to rallycross. Each pilot drives four battles per race. Initially, each pilot drives a lap against the clock to determine the starting grid. Subsequently, the pilots ride a few battles against each other and their positions there determine who will start in which finals.

The organizers would like to have six teams at the start and, just like in Formula E, their main focus is on car manufacturers. At the moment, three brand teams are said to have already committed (Cupra, Hyundai and Romeo Ferraris) and it is said that there would also be negotiations with a Chinese partner.

Like Formula E, this discipline is also primarily a marketing tool for car manufacturers to promote electric mobility. Motorsport enthusiasts show only moderate interest because it looks less spectacular and is rather sterile due to lack of engine noise and smell. The majority of the spectators will probably be B2B contacts and VIP guests.

'Diesel may die slowly, but it will die.' 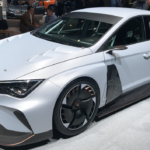