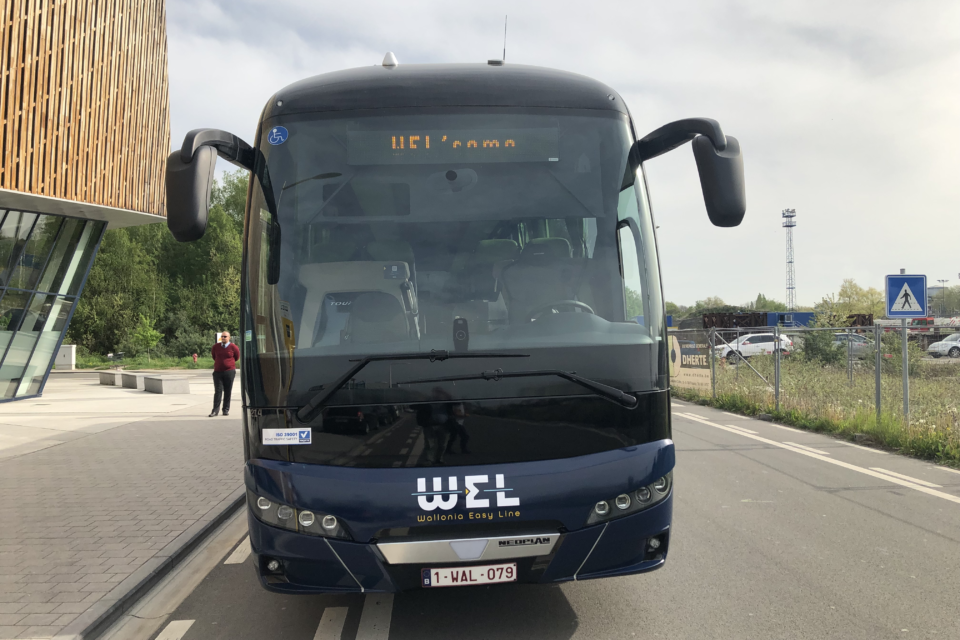 In concrete terms, this new Walloon network of Express lines will integrate the Namur-Luxembourg Express lines, the Rapido and Conforto lines of Walloon Brabant, and the WEL lines. Six WEL lines were put into service on the TEC network on 23 April 2019. These are Express type links with few stops in more comfortable, air-conditioned buses with wifi access.

The Transport Operator of Wallonia (OTW) evaluated the Wallonia Easy Line at the end of the last years as planned, and several adjustments were decided. The lines WEL04 Marche-Liège and WEL05 Namur-Nivelles will be reinforced in view of the success.

On the other hand, the WEL01 Athis-Mons and WEL05 Braine-l’Alleud-Wavre lines will be deleted, and alternatives will be studied. The use of these two lines is considered too low and the cost of travel per passenger too high.

However, three new routes will be launched in September 2020. The first will link Waremme to Namur, the second Péruwelz to Ath, and the third Malmedy to Verviers. It will be three express links running between 6 a.m. and 8 p.m. from Monday to Friday with routes planned for Saturday with a rhythm every two hours.

The obligatory reservation for the WEL lines tested so far is abandoned in favor of the MOBIB card. The ticket will be available through physical and dematerialized sales channels. The name of this new Walloon express network is still to be defined. 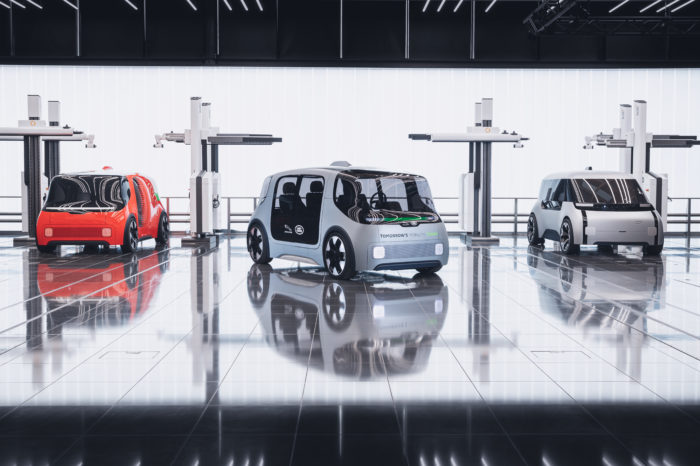 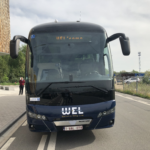