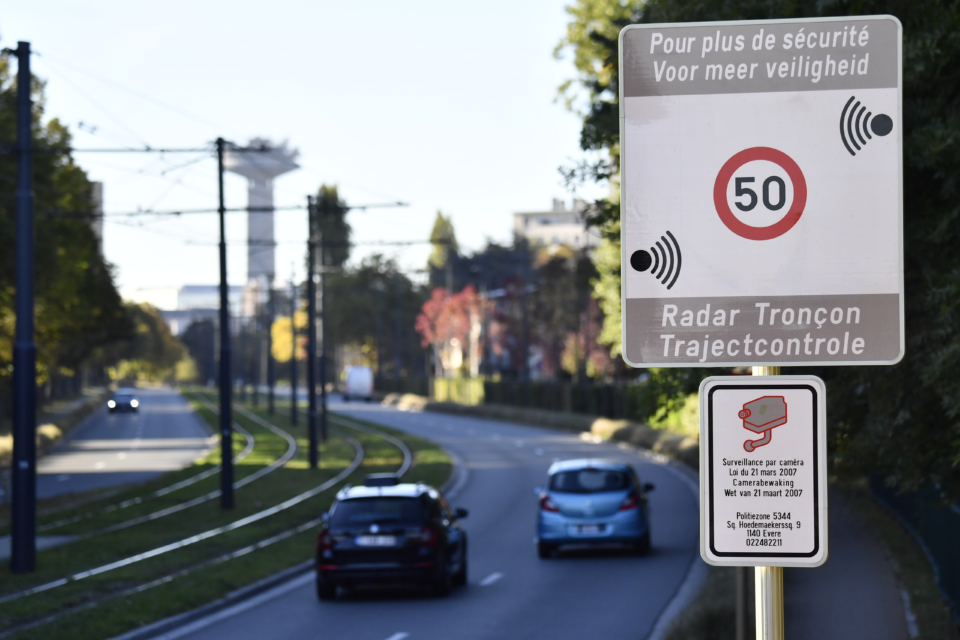 More than one Belgian in three admits to not respecting the speed limits. Traffic safety institute, Vias, hopes that the increase in speed cameras and the arrival of extra average speed checks will finally lead to a change in mentality.

Speeding drivers on the increase

For the eight National Road Safety Survey, Vias conducted a representative survey of almost 6 000 road users. Of these, 28% admit to speeding at least once a month in built-up areas. That is 2% more than a year before.

“Getting behind the wheel intoxicated is dangerous, just like sending WhatsApps while you’re driving. Most people realize that by now, although they don’t always act accordingly”, says Vias spokesperson Stef Willems. For example, four motorists out of 10 still phone at the wheel with a hands-free kit. This is, of course, allowed, but it is a distraction factor, stresses Vias.

“But when it comes to speeding, people keep thinking it can’t hurt. And if they get fined for driving 35 km/h where 30 is allowed, they think it’s silly. But that 35 is the corrected speed, so in reality, it was about 40 km/h. And that extra speed could mean the difference between life and death. In zone 50, pedestrian accidents are two to three times more deadly than in zone 30.”

No change in mentality

According to Vias researcher Ellen Boudry, speeding is often considered cool. “If you tell your friends that you drove 130 on the motorway, they will react differently than if you tell them that you got behind the wheel drunk. It’s so difficult to change the mentality, to make people realize that speed is dangerous.”

In this context, Vias cites the example of the 26-year-old driver who in February was convicted in Antwerp for hitting and killing two young people at a speed of almost 200 km/h, according to experts, and defended himself: “Sports cars are made to drive fast.”

Don’t awareness-raising campaigns make sense then? “You have to keep spreading the message”, says Willems in the newspaper Het Laatste Nieuws. “You have to keep explaining why you are fining people. Excessive speed plays a role in about one in three fatal road accidents.”

The arrival of extra average speed checks can help maintain a change in mentality. Currently, there are 60 active on the Flemish regional roads and highways. In addition, 66 are being installed, and another 32 are in preparation. In Wallonia, four are operational; eight should be operational by the end of the month. And 25 in all should be up and running by the end of 2021.

In Brussels, 3 section radars are flashing on speeding motorists (Bailly-Stéphanie tunnel, Hallepoort tunnel, and on Boulevard Leopold III). Several sites are being studied and discussed with the municipalities and police zones, reports Brussels Mobility. “If all of them are active in time, then hopefully that will be a game-changer”, says Vias.

For experts, the section radar or average speed check is ‘the future of road safety’. An evaluation of the seven-kilometer average speed check zone on the E40 between Wetteren and Erpe-Mere has shown that the speed there has decreased by an average of 5 km/h. The number of offenders fell sharply.

International and Belgian research also shows that the total number of injury accidents decreases by 30% at locations with an average speed check zone. The number of accidents with seriously injured or killed people even decreases by 56%. Also interesting: drivers slow down before entering the control zone and continue to control their speed after leaving the control zone.

In Brussels, there is also a significant decrease in the number of infringements since the introduction of the average speed check. “The number of major offenses has fallen by more than two thirds”, says Brussels-Mobility in the newspaper Le Soir. “More than 90% of the vehicles in violation are driving at speeds between 50 km/h and 69 km/h.”

Vias also breaks a lance in favor of banning radar-warning devices, as Switzerland did several years ago. Neither the competent ministerial offices nor the regional road safety bodies share this view.

The institute also advocates the modulation of the authorized speed according to traffic density: a reduction at rush hour in order to calm and smooth the traffic in advance of traffic jams. “This system would make it possible to reduce the number of fatalities by 6% during rush hours, reduce accidents by 3% and reduce traffic jams by 30%”. 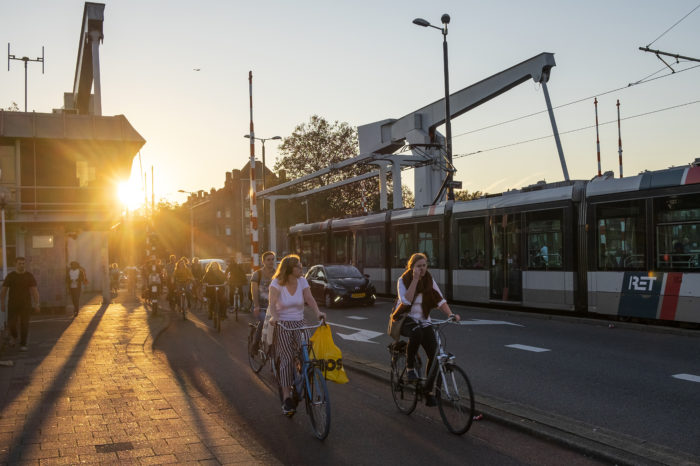 LEZ: the lessons learned from Rotterdam 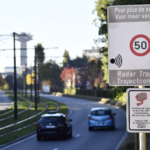