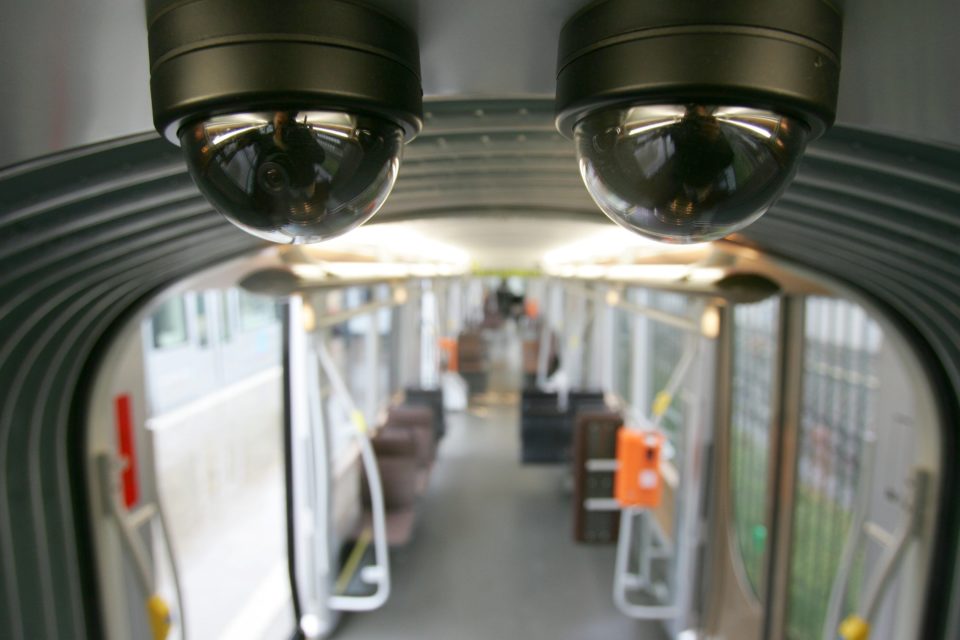 Once all legislative parts of the matter have been completed, police will have access to the Stib/Mivb live surveillance feed /Belga

After years and numerous demands, Brussels police will finally gain access to the Stib/Mivb security video live feed in June. This new tool will significantly help police forces in their daily peacekeeping routine. Access to other transport operators’ security feed (TEC and De Lijn) is not yet planned.

“Live access by police zones to the public transport’s video surveillance systems is still not possible today. However, it has been a legitimate request from the police for many years,” declared Federal MP, Philippe Pivin (MR), calling out the Minister of Home Affairs and Security, Pieter De Crem (CD&V).

Answering that issue, the Minister declared that Brussels’ police zones would gain access to the Stib/Mivb’s live feed in June. Access to images from the TEC and De Lijn still isn’t planned.

For its part, the Stib/Mivb declares having been ready since 2017. The issue is a legislative one. “The regional platform is up and running. Tests with the Brussels Region Computer Center (CIRB) have been done, and all is working well. But, for it all to be operational, we need to finalize the legislative side of the matter,” adds Françoise Ledune, Stib/Mivb spokesperson.

For the live feed to be activated in June, the convention between Brussels Security Prevention (BPS), the CIRB, and the Stib/Mivb must be finalized and verified by the Brussels control commission. Afterward, data protection authorities will have to greenlight it.

“Until then, we are already working closely with the police forces. Access to the live surveillance feed will ease that collaboration even more,” further adds Françoise Ledune. 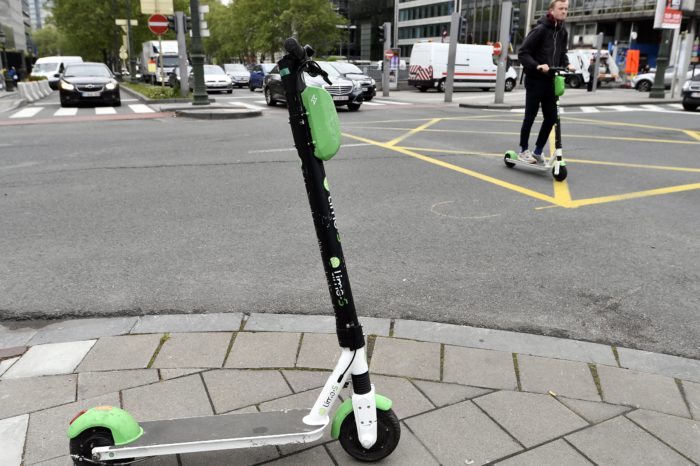 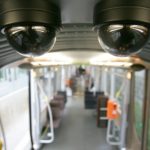