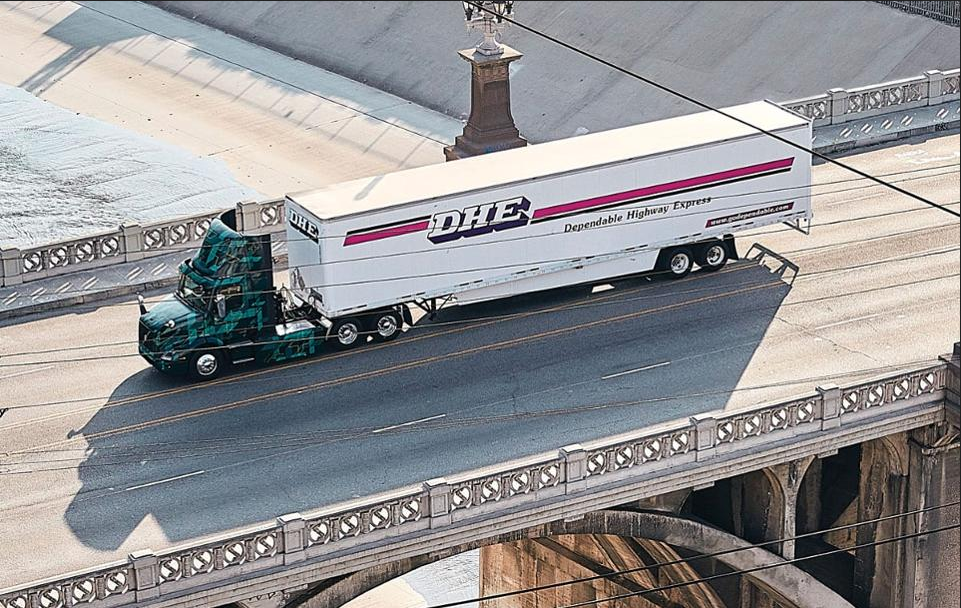 Volvo Trucks North America is starting an extended project called ‘LIGHTS’ to deliver freight to and within the Los Angeles area by its fully ‘Class 8’ VNR Electric trucks, the heaviest class in its line-up.

Starting with five of these, making round trips from 120 to 280 km, the program will build up to a fleet of 23 heavy tractors, operated by NFI Transportation and Dependable Supply Chain Services. But the ‘LIGHTS’ project (Low Impact Green Heavy Transport Solutions) goes further than this.

It includes as well 29 additional light electric vehicles (from forklifts to light trucks), 58 public and private EV chargers, two electric truck service centers, and training colleges to be set up for maintenance. Volvo is working for this with 12 other companies and organizations. All this gets the blessing from the California Air Resources Board (CARB) and a $44,8 million grant.

The VNR is Volvo’s semi-truck for ‘regional’ transport as the ‘R’ in the name indicates. Its typical use is for the port-to-warehouse runs, for instance. Although considered the highest truck class in the US (+ 33 001 pounds or 14 969 kg), the VNR is ‘designed for the maneuverability and visibility needed to navigate crowded urban cities’.

You will find Volvo VNRs typically at the dock of the local supermarket, everywhere in America. But not in the electric version yet. The VNR Electric shares things like chassis, cab, and running gear, but has a side-by-side dual-motor powertrain instead of a diesel engine, and a two-speed automated transmission.

These electric motors deliver peaks of 400 kW (536 hp) and 260 kW of continuous power. The ‘nose’ – typical for US trucks – isn’t housing the engine anymore,  but still features a radiator to cool the electrical components, among which electronics to manage 400-volt DC charging.

The VNR can be equipped with four or six 66-kWh battery packs, each with 55kWh usable energy for a total of 200 to 300 kWh. To compare: Tesla’s long-range-champion version of the Model S has a 100 kWh battery pack.

Volvo Trucks isn’t communicating official range figures yet, as this is determined strongly by the load. Part of the project’s goal is to test this in real live conditions. It counts on ranges between 75 and 175 miles (120 to 280 km).

To deliver the 800 km range, Elon Musk promises for his Tesla Semi Truck, it would need a battery pack of around 1 000 kWh, European researchers at the Technical University of Munich calculated at the time of the announcement.

This elicited at that time this laconic quote from Daimler’s truck division boss, Martin Daum, according to the Bloomberg press agency: “If Tesla delivers on this promise, we’ll buy two trucks. One to take apart and one to test. Because if that happens, something has passed us by. But for now, the same laws of physics still apply in Europ as in the US. ” 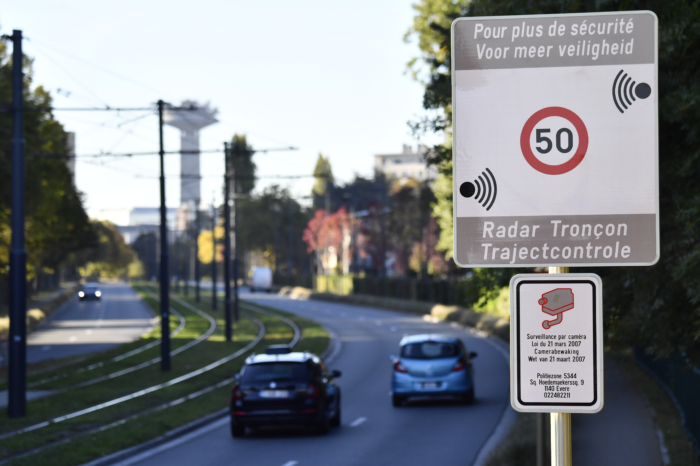 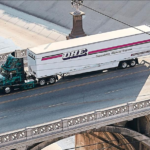