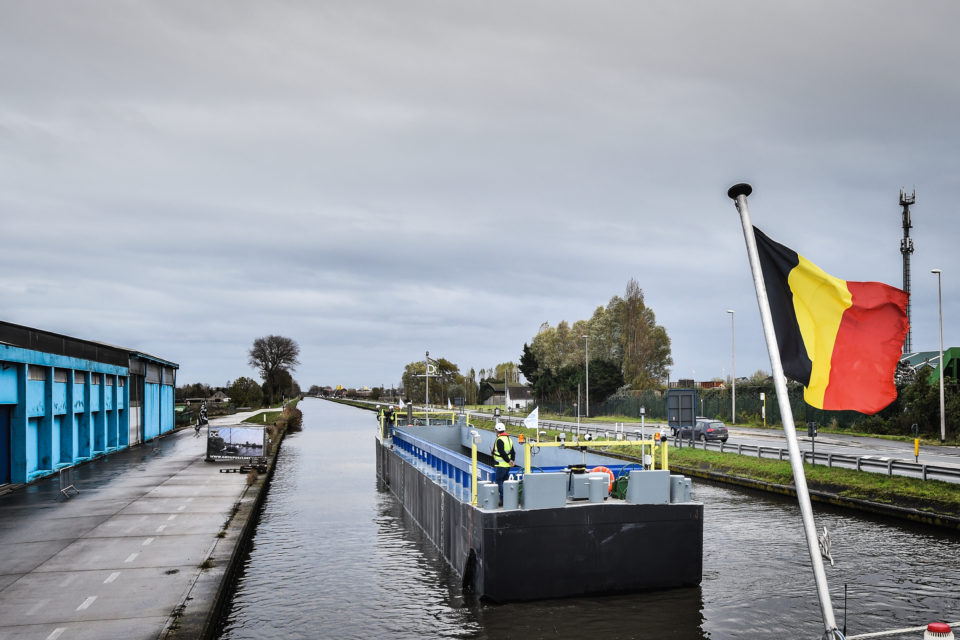 Despite the slight drop, Walloon waterways still transported more than 39 million tons of freight in 2019. /Belga

In 2019, the Walloon waterways transported 39 million tons of freight. If that amount had been transported on the road, it would’ve required two million trucks. Despite the slight 5,8% drop in activity compared to the last two years due to the drought, Walloon ambitions to enlarge the sector remain.

Last year, the 451 kilometers of waterways in Wallonia had helped to transport 39,126 million tons of freight. Compared to the booming years of 2017 and 2018, this represents a slight drop in activity of 5,8%.

The SPW points at a series of factors that explain the 2019 drop. “This performance decrease can be explained in different ways: on one side, issues with the primordial axis that is the Rhine basin didn’t help. Walloon waterways also strongly depend on the historic industries’ health, such as quarries or metallurgy,” explains the administration.

2019 was also a difficult year for water transport due to the important drought. The lower maximum water depth reduced the canal boats’ transport capacities.

Despite this slightly lower year, Wallonia still believes that waterways represent an eco-friendly alternative to road transport. The administration is currently working to increase the maximum tonnage of canal boats.

For that purpose, the Ampsin-Neuville lock is being widened, and remote controls are being set up. The government will also continue with its port incentive. “Each autonomous port had the opportunity to use a one-million-euro envelop on five years to develop their infrastructure in an intermodal perspective,” adds the SPW. 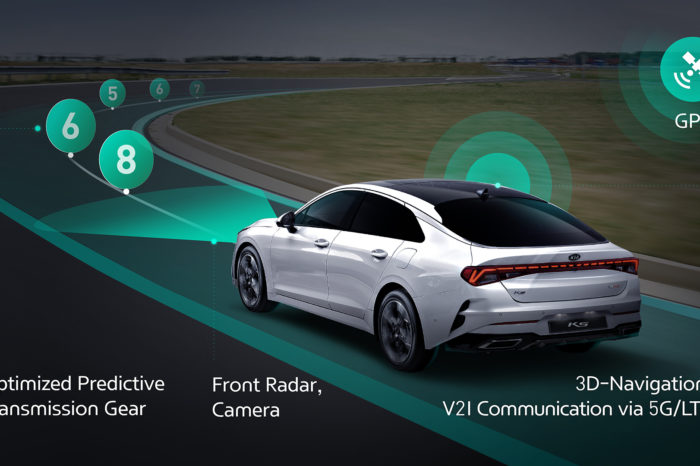 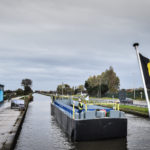