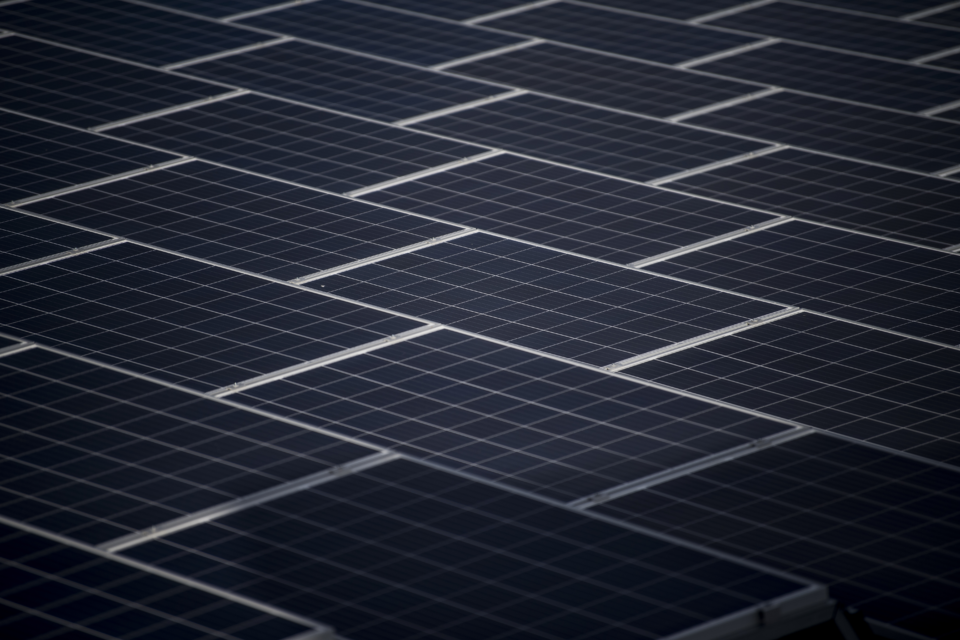 To reduce greenhouse gas emissions to zero in 2050, European companies should double their climate investments, says a report of CDP / Belga

European companies are expected to double the share of their low-carbon investments if Europe wants to reach its 2050 carbon-neutral target. This is evident from figures collected by the specialist association Carbon Disclosure Project (CDP), a British NGO that collects information on the climate behavior of businesses.

According to the annual report of CDP, some 882 companies, representing 76% of Europe’s market capitalization, said they had allocated €124 billion or 12% of the total investments of the surveyed companies to low-carbon investments in 2019, both in capital, research, and development.

However, to reduce greenhouse gas emissions to zero by 2050, their climate investments would have to represent 25% of total investments, warns the report.

The situation differs from one sector to another, with low-carbon investments concentrated in transport and energy. Europe’s energy sector has reported €45 billion of new spending on renewable energy, network infrastructure, energy demand management, and digital economies.

In transport, €43 billion was declared for new R&D investments, mainly for electric vehicles and autonomous technologies.

In contrast, companies in the materials sector, including high-carbon-emitting industries such as cement, steel, and mining, reported only 5% of low-carbon investments for 2019, although they account for almost 40% of direct emissions.

Finally, less than 1% of the low-carbon investment has been made in the development of technologies related to carbon capture, storage, and use (CCS) or hydrogen, which could be deployed in heavy industries.

Overall, of the €124 billion invested in low-carbon in 2019, €65 billion has been spent on research and development, including two-thirds on electric vehicles, 16 billion on renewables, and €15 billion on energy network infrastructure.

According to the report, these investments should already save 2,4 gigatonnes of greenhouse gases over the life cycle of these companies’ activities. This is more than the annual emissions of the UK, Germany, France, Italy, and Poland combined. These 882 researched companies together emit 3,2 billion tons of CO2 worldwide, which corresponds to three-quarters of the total European emissions, including transport, heating, and industry.

These companies also expect these investments to boost their financial results by €40 billion, writes the French press agency ANP. According to the report, these companies estimate that the new business opportunities expected, including electric vehicles, and green infrastructure, are worth 1 220 billion: more than six times the investment needed to put them in place, estimated at €192 billion.

“For industries where decarbonization is more difficult, there is a pressing need for financial markets and policymakers to create better conditions and provide stronger incentives to stimulate investment in breakthrough technologies,” says Steven Tebbe, Managing Director of CDP Europe.

CDP also has a database of around 8 000 companies worldwide that provide information on their climate policy. That’s what the Dutch newspaper De Volkskrant says. This shows that European companies are by far the most active in this field. Of all the companies in the world that score an A for their climate policy, almost half are headquartered in Europe.

For climate policy, 85 European companies received the highest score. The list of honors also includes a number of Dutch companies: ING, KPN, Philips, BAM Group, Signify (formerly Philips Lighting), and Unilever (half British). The French companies are best represented in the honorary list, with high scores for Danone and L’Oréal. There is one Belgian company on the list: the brewer Anheuser-Busch InBev. 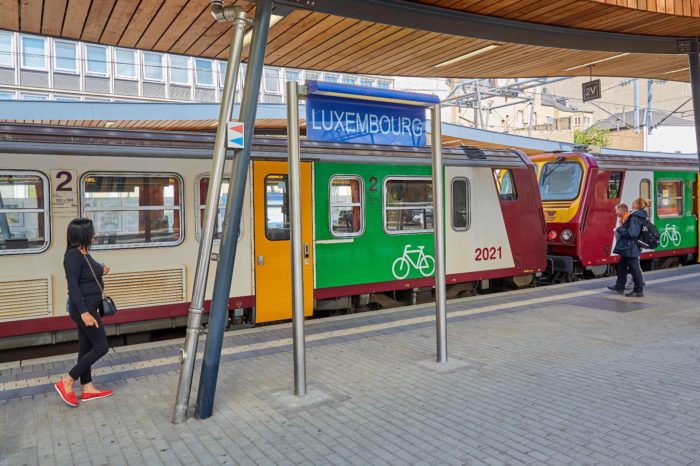 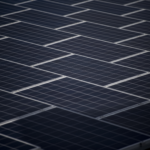