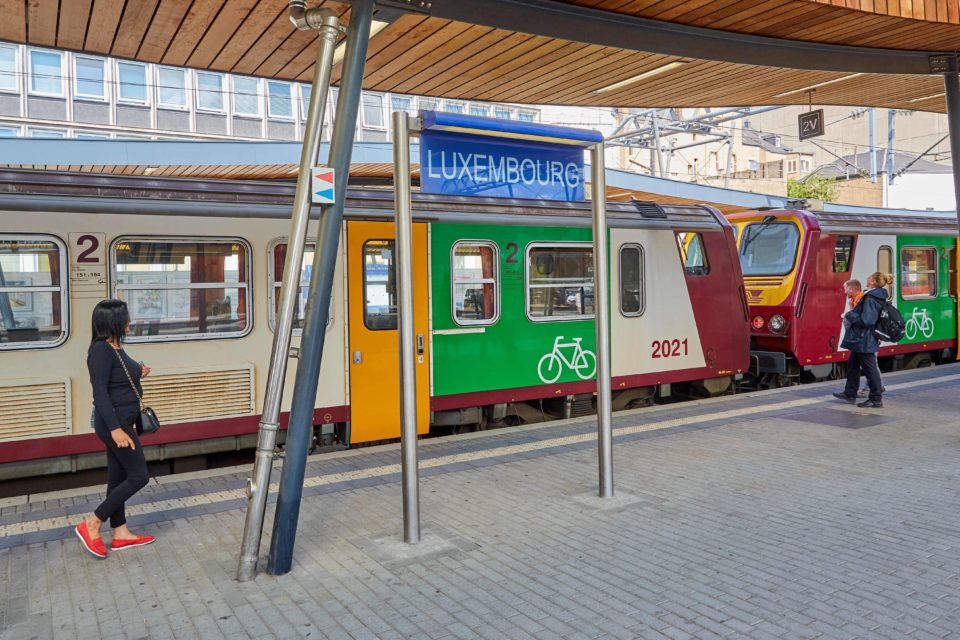 On Sunday, March 1st, the Grand Duchy of Luxembourg will be the first country in the world to offer free public transport on its entire network. Users no longer have to pay for public transportation; they only have to be able to show an identification card to hop on a bus, train, or streetcar. The measure should encourage Belgian inhabitants living in the border area to leave their car at home when entering the country.

The measure was already announced as an intention in November 2018, but recently, the Luxembourg government has decided to implement free public transport effectively from March 1st, 2020. The measure will be for the 600.000 Luxembourg citizens and some 200.000 non-residents, mostly cross-border workers from France, Belgium, and Germany who commute daily to the capital. The latter will only pay a ticket price in their own country up to the border.

Only the tickets for the first-class seats are still to be paid to avoid an excessive flow. Prices will be the same as the actual fares. Also, the cross-border trips still have to be paid for, but there will be agreements with foreign transport companies.

The main goal of the initiative is to push people to public transport rather than to use their cars. That is also why the Minister of Public Transport has promised to invest in park-and-rides. He also wants to make sure to double the number of places within the next five years. The Belgian and Luxembourg authorities are analyzing the possibilities of alternative parking places on the outskirts of the Grand Duchy, on both sides of the border.

According to Luxembourg’s Minister for Mobility, François Bausch (Les Verts), free public transport is an essential social measure, the ‘the icing on the cake‘ of a global strategy. It will cost the state some 41 million euro per year, to be paid for by taxes.

The country looked at Estonia, where all public transport is free in its capital Tallinn. The measure, however, hasn’t shown any real change in citizen’s behavior.

On Saturday, the city will organize several festivities to celebrate the event. There will be free concerts in the afternoon in the four stations, and there will be musicians on the trains, buses, and streetcars to entertain the passengers. In the evening, people will gather in Kirchberg, where an evening festival will take place. 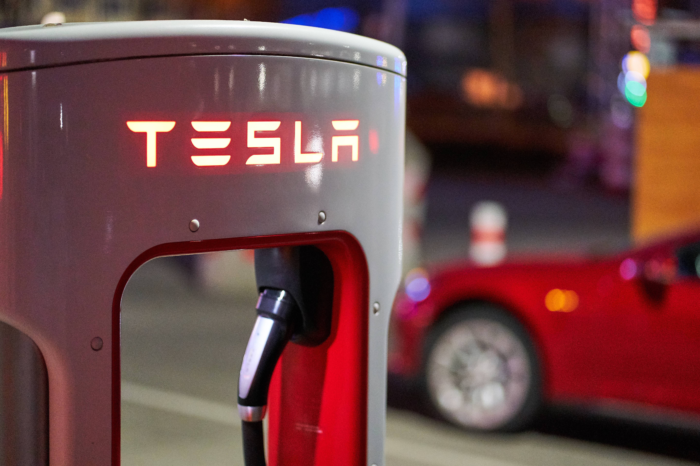 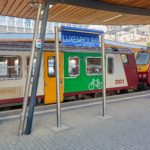