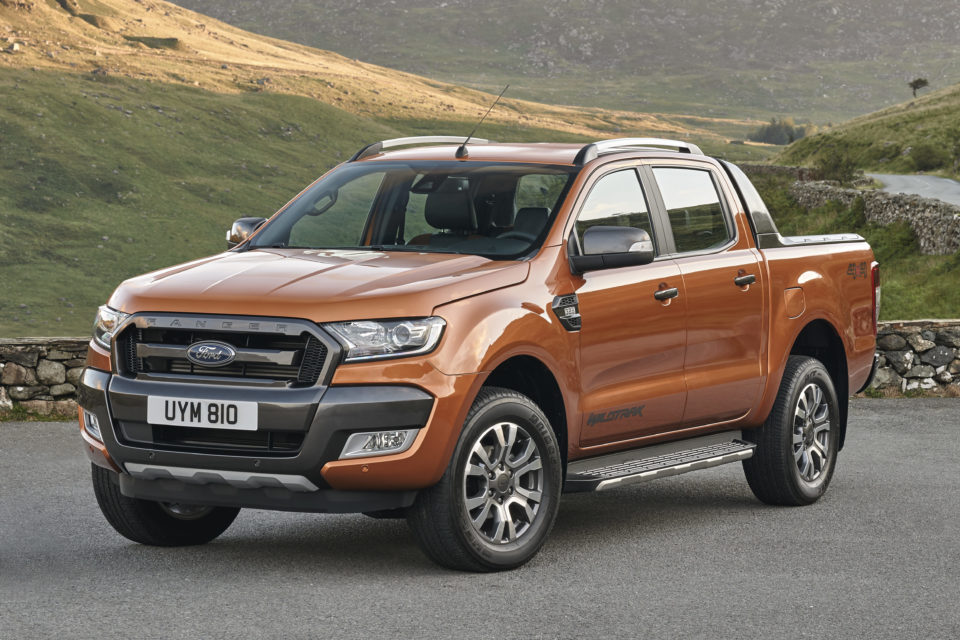 Total pickup sales in Belgium seems over the top, with 6 543 new registrations in 2019, compared to some 7 000 the year before. While Flanders is questioning the favorable tax benefits for this heavy and bulky vehicle, it still thrives in Wallonia and Brussels with more pickups sold than ever. But its reign is threatened.

In total, some 22 000 pickups are registered in Wallonia, an increase with 1 500 in one year time, compared to 31 000 officially registered pickups in Flanders.

Doubled in a few years

In the wooded hills of Luxembourg, a 4×4 is rather ‘mandatory’ for professionals, but in the more prosperous region of Brabant-Wallon around Brussels, a pickup is bought for leisure. Or rather for tax reasons…

Pickups are taxed in Belgium as a ‘light utility vehicle’, although most of them have double cabs with five seats and offer the same comfort and technology like cars. Still, they are considered as ‘trucks’, due to their ‘open’ loading space in the back.

And this makes a huge difference as you don’t pay a registration tax for it and – in the case of Wallonia and Brussels – no CO2 ‘malus’, the extra ‘eco-tax’ all other ICE-vehicle owners have to cough up. Even yearly circulation tax is rather modest, between 38 and 149 euros in Wallonia, for instance.

Registering a Volkswagen Amarok 3.0 liter V6 diesel in Flanders did cost around €2 400 less in 2019 than a VW Touareg with the same engine. In Wallonia, the tax reduction amounted to €4 957. And not to mention, the pickup’s yearly circulation tax calculated on its weight, equaled less than a quarter of that of the SUVs.

The favorable tax regime was initially intended to support professionals like loggers, gardeners, or building contractors needing a sturdy work vehicle for their business. But while this applied back then to real utility vehicles with Spartan comfort and no more than two seats, the law is completely undermined today with the pickup becoming a luxury leisure vehicle.

And that is a thorn in the eye of many car drivers that see their cars taxed heavily for CO2 emissions that are far lower than those of these luxury pickups. The reason why the Flemish Minister for the Budget, Mathias Diependaele (N-VA), has ordered his administration to investigate the ‘improper use of the tax advantages attributed to pickup vehicles’.

“This advantage is solely meant for people who use their pickup vehicle professionally, like the gardener, the building contractor, or the forest supervisor,” Diependaele says. He wants his administration to figure out how to ensure only these professionals will benefit from it in the future. The rest will presumably pay heavily, which plausibly will make the market collapse.

But a change in the legislation is not as simple as it may seem. In fact, it’s a federal issue. The definition of ‘light truck’ or ‘light freight’ is part of a cooperation agreement between the different regional authorities in Belgium.

So, a change in legislation is subject to the approval of the other regional and federal authorities. Once the study is concluded, Minister Diependaele wants to start up negotiations between the different parties concerned. This might be the start of the end of the ‘kingdom’ of the pickup in Belgium. 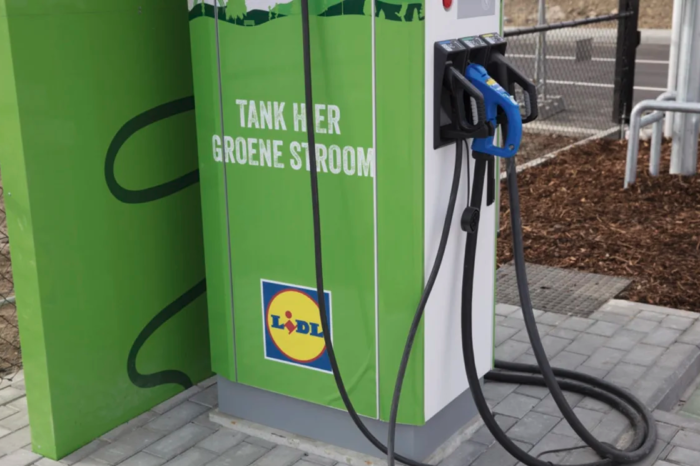 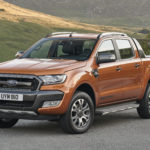