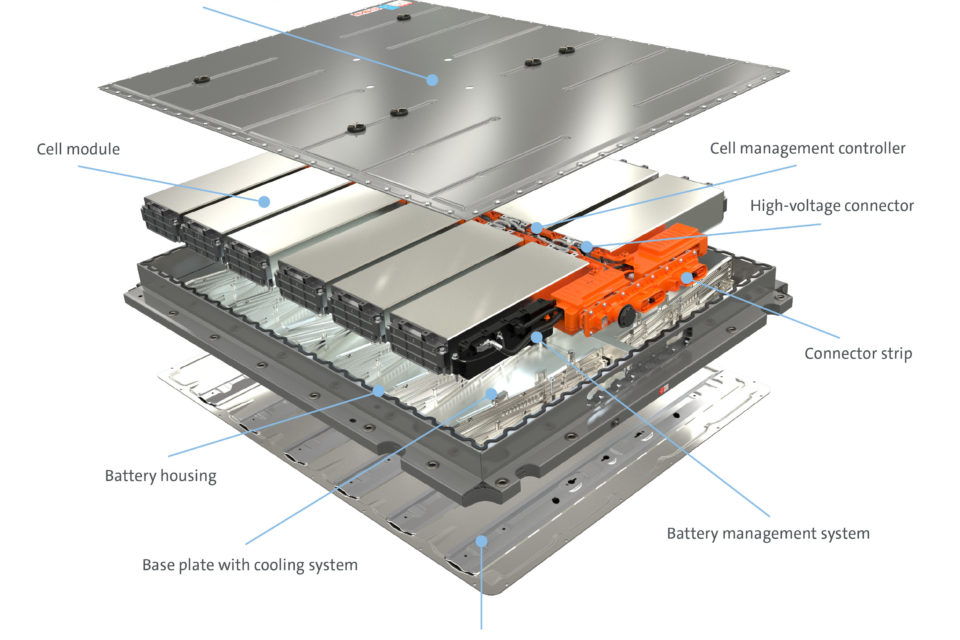 VW wants its own battery technology and strategy. That’s why it’s joining with Northvolt to build a giga-factory in northern Sweden and another one in German Salzgitter. In doing so, VW is showing it wants to be a free-rider in the battery competition.

Car manufacturers are all aware of the importance of batteries. To be competitive, a manufacturer of the future has to be able to conceive, develop, and produce the batteries of the future. It’s a product with high added value, representing up to one-third of the value of an electric car.

Volkswagen has already declared that with its ambitious electrification plans, it will need 150 gigawatts of propulsion power every year. That’s why last year, VW became  one of the important shareholders in Northvolt, a start-up planning to build a giga-factory in Swedish Lapland.

VW invested almost one billion euros in Northvolt, taking 20% of the shares, and creating a joined venture to build a second giga-factory for batteries, this time in VW’s own backyard, in Salzgitter, Lower Saxony (the Land that is a co-owner in the VW Group).

In January this year, French President Emmanuel Macron has put the first stone of a French-based factory (Angoulème) fitting in the creation of an ‘Airbus of batteries’ for Europe. It was meant to be a global European project along a French/German axis.

Today, we see that only Opel is directly implied as a German manufacturer and that this company is now also French-owned (by PSA). The ‘Airbus of Batteries’ is becoming a sort of big sales market, worth €45 billion in total, where the rivalry between Germany and France is at least as important as the urge to cooperate.

Even BMW, one of the initiators of the grand European cooperation scheme, has at the same time allied itself with the Chinese battery giant, CATL, to build a joint factory in Erfurt (Thuringen, Germany).

A few weeks ago, the Reuters news agency confirmed that the Volkswagen Group wants to buy 20% into Guoxan High-tech, another Chinese manufacturer of batteries. Where is that European unity? 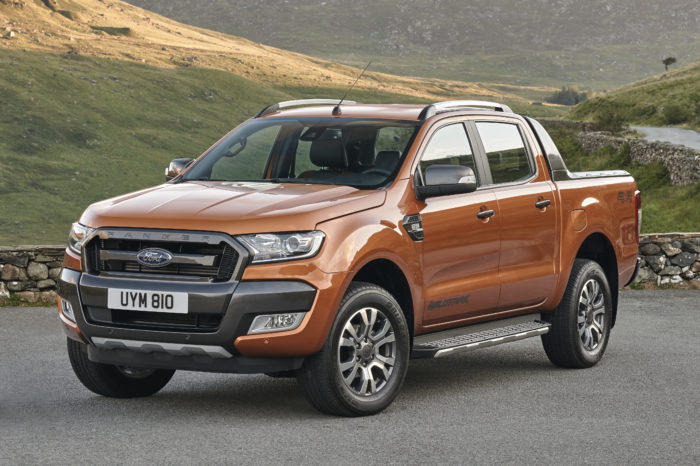 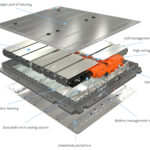