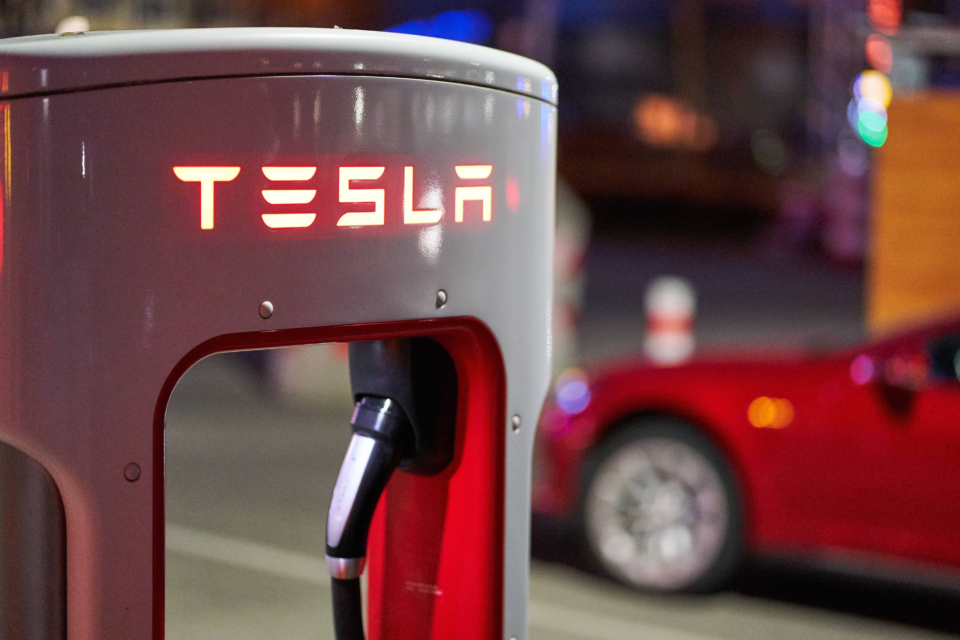 People who part on winter sports with their Tesla, suffer from traffic jams at the charging stations /Imago

The Dutch consultant KPMG had warned about this last week: black EV charging station Saturday. After all, people who are on winter sports with Tesla are suffering from a new kind of traffic jam, namely at the charging stations. On social media, films appear of long rows of Tesla cars at charging points of the car manufacturer along the German highway.

KPMG calculated that last Saturday, about 1 500 electric cars, mainly Tesla models, were on their way for a skiing holiday in Austria. On the route between Austria and the Netherlands – about 1 000 km – they had to make do with 450 fast-charging points from Tesla and Ionity.

Autobahn 3 at Willroth, 285 km from Utrecht, was the first charging stop, and there everything got stuck. Also, at Pfaffenhofen along the A9 above Munich, it was waiting until there was a free spot available.

“We have been very careful with our calculation,” says Bud van der Schrier of KPMG in the Dutch newspaper Algemeen Dagblad. “But it was correct. People have been waiting for hours.” On top of that, they also came in the regular winter sports traffic jam.

Saturday at the big return trip from the Alps, they will most likely be standing back in line at the superchargers. There’s another problem, according to KPMG: when it’s busy, Tesla cars are only allowed to load at the superchargers for half an hour.

According to Tesla, this is not the case, but if there is a charging queue, the charging process is stopped when the battery is 80% full, so that other drivers can also take their turn. This means that a trip from the Netherlands to Austria takes at least four charging sessions of three-quarters of an hour.

The Royal Dutch Tourist Association, ANWB, therefore, advises you to book a hotel with a charging station so that you can drive another 300 km the next morning with a full battery. “And remember that more factors affect the range,” says Markus Tol of the ANWB. Holidays with an electric car require a month’s preparation. “Charging cards are different everywhere…”

The Netherlands is now richly equipped with charging stations, but that is certainly not yet the case in the surrounding countries. It is, therefore, advisable to bring a charging cable that fits into a standard 230V socket, to be sure.

Charging takes forever, but it’s better than nothing. But those who plan and drive at favorable times, such as at night, will avoid other electric drivers with an empty battery.

In December of last year, Tesla had already installed a total of 520 fast charging points across Europe. Inside a Tesla, you can see whether a Supercharger is available or not. But with the proliferation of Tesla models, there will certainly be more and more ‘hotspots’ where one will be queuing, especially when everybody wants to go at the same time to the same place. 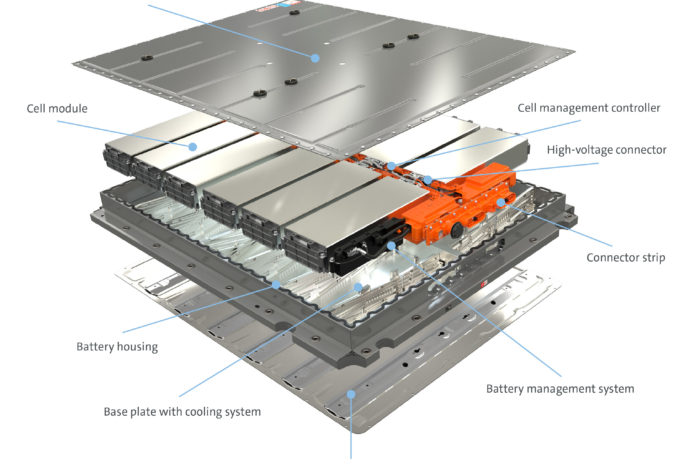 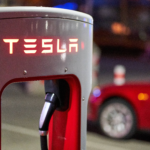