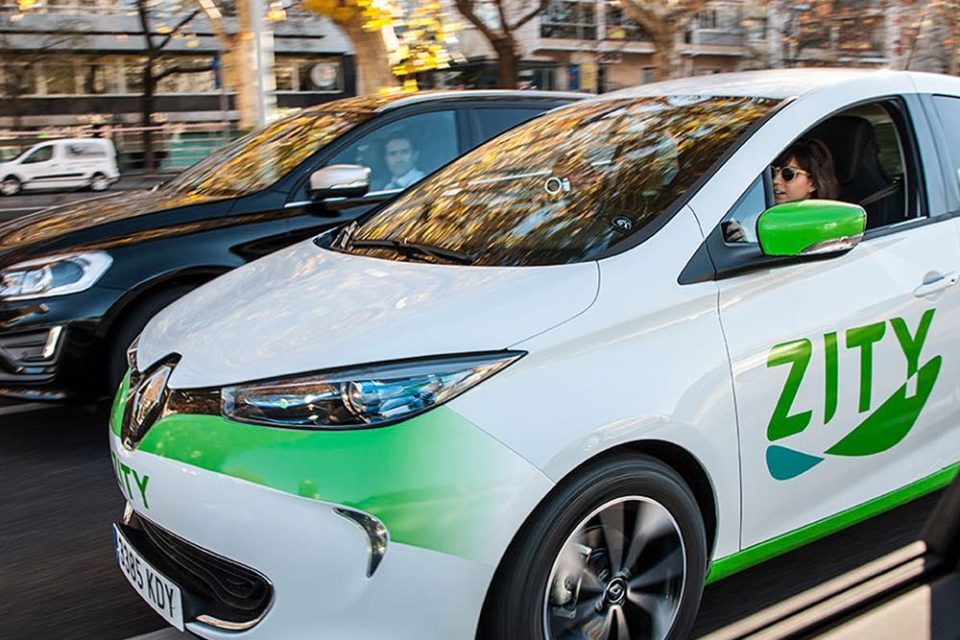 Zity, a 50/50 joint venture between Renault and the Spanish group Ferrovial has already been in service in Madrid since 2017 /@Zity_es

Moov’in Paris, the electric car rental service set up in 2018 with the car rental company Ada, is, therefore, ceasing operations. Moov’in was one of the services to replace Autolib’.

Zity is already in service in Madrid. “We created a 50/50 joint venture with the Spanish group Ferrovial and launched Zity in 2017. Today, in Madrid, we are the leading player in car-sharing ex aequo, with 725 ZOE in circulation,” says Gilles Normand, Director of the Renault group’s Electric Vehicles and Mobility Services Division.

Renault is convinced that its partnership with the Spanish company Ferrovial will open doors to other cities in Europe and other continents, particularly in South America.

The French manufacturer plans to deploy 500 ZOE in Paris and Clichy in mid-March. This is the same number of cars as under the Moov’in brand. “Zity will be easier to access, available 24 hours a day, seven days a week, with no registration fees and no minimum length of service,” says the head of Renault Mobility as an Industry, who is banking on the platform’s intelligence.

On the other hand, the manufacturer remains discrete about the pricing per minute and per package. The range of these cars is 300 kilometers if their batteries are full. They will be recharged by jockeys thanks to real-time monitoring, and are cleaned every four to five days.

If Zity gets off to a good start, Renault could add new ZOEs to the streets of Paris. It will become a competitor to Daimler and BMW, partners in ShareNow, their car-sharing service. ShareNow has ceased operations in Brussels but is still active in other cities in Europe and North America.

Renault is a pioneer in the electric car business with the launch of the first ZOE ten years ago. It hopes to appeal to large cities that are looking after their CO2 and fine particle emissions and hope to reduce congestion by relying on car-sharing. “We estimate that 500 ZOE cars lead to 1 500 tons less of CO2,” Normand sums up. “That’s 1% of the emissions in Paris or Madrid.”

Ownership of a vehicle

Most car manufacturers are currently investing in car-sharing services. The assumption is that vehicle ownership will no longer be the rule for future generations. “Within ten years, a third of today’s car-buying customers will be buying services. These are urban and suburban people who are looking to get rid of parking and insurance constraints,” Normand points out.

One by one, the giants of the industry are becoming service providers to individuals and professionals. Renault has also invested in Karhoo, chauffeur-driven car service and taxi platform, a partner of the French national railway company SNCF with Monchauffeur.

The group has also taken a stake in Ireland’s iCabbi, a taxi and chauffeur-driven car service fleet manager. Profitable activities in a few years. 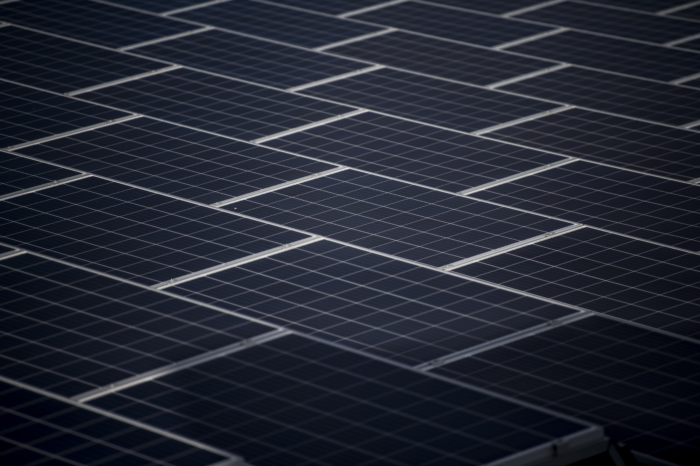 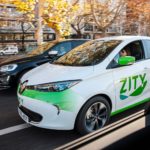