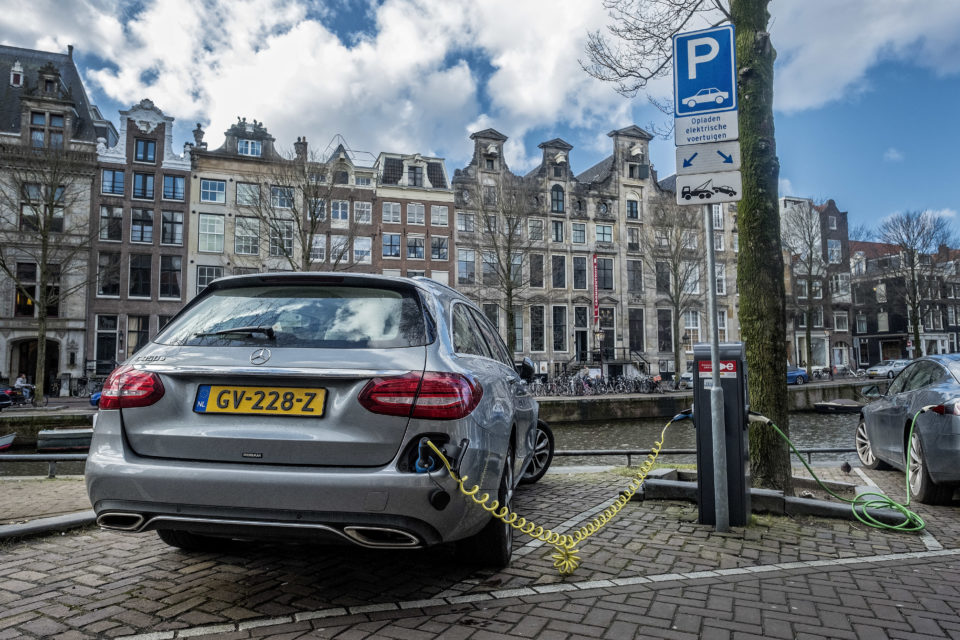 Unlike gasoline or diesel at the pump, the price of charging at a public charge point is rarely clear to consumers. As a result, they could be surprised by the amount of the invoice at the end of the month. For example, there is sometimes a ‘starting rate’ for charging and the rates of different charging station operators differ.

“The market is still young and developing,” says Pepijn Vloemans of Fastned, the best-known charging terminal operator in the Netherlands. “Initially, the highest priority was to make the charging stations operational. Price transparency is now high on the agenda.”

Even when charging station operators such as Fastned communicate their prices clearly, this does not mean that the customer knows how much he is paying for a kWh at a charging station. This is because the charging process for electric cars involves several parties. They too have an enormous and variable influence on the price that the consumer ultimately pays. Although some providers offer a fixed tariff.

This usually consists of monthly subscription charges of which the consumer is aware. However, several charging card providers also charge their own tariff per kWh on top of the operator’s basic tariff. And that can differ per charging station. Anyone who wants to know what has to be paid per kWh prior to the charging session has to look into the information provided by the charge card operator.

To make things even more complicated, some providers of charging stations and passes also charge different rates during the day, to discourage or encourage charging during peak or off-peak hours.

“Price transparency is, therefore, very important. Consumers have the right to know what they are paying for,” says Tom Huyskens, spokesman for car distributor association Bovag. “Various government bodies, such as municipalities and provinces, can take the lead in this, but we can also see that it is already on the government’s agenda. But the responsibility also lies with charging bay operators and charging bay managers: together they have to think of a good way to communicate the correct and current prices to the consumer.”

According to Vloemans of Fastned, this can be done in different, easy ways. “On smaller public charging bays stickers with the prices on them are a good solution. On larger charging stations, digital screens or large price signs can be used to inform the consumer. However, the best solution at the moment is to study your charging card provider’s subscription carefully.” 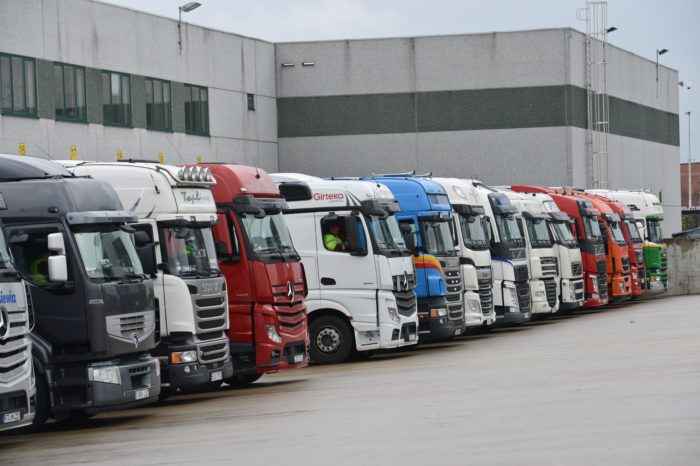 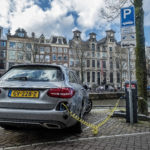