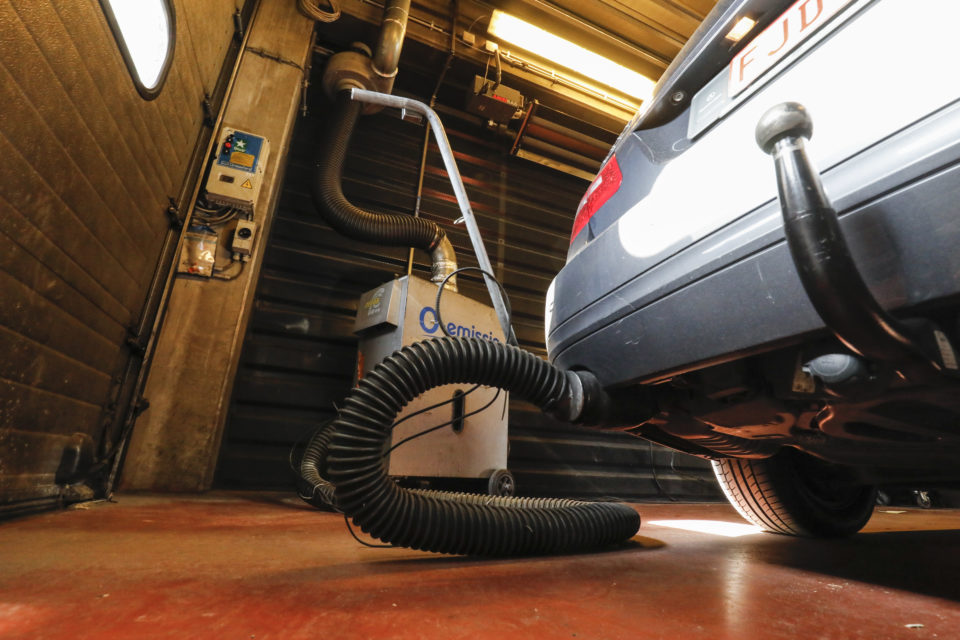 Tests of VAB show that one in eight particulate filters in Euro 5 cars are defective or removed. On the other hand, one in five Euro 4 diesel cars emit much less particulate matter than expected and are wrongly banned from Low-Emission Zones (LEZ). VAB, therefore, argues that the LEZ selection should be based on measurement data, not on the Euro standard.

The annual vehicle inspection is best suited for this purpose. But the smoke test detector the car inspection now uses, can’t measure particulate matter. This requires a much more modern test. Minister of Mobility, Lydia Peeters (Open Vld), is planning consultation with her administration and GOCA, the federation of Flemish car inspection centers.

The LEZ in Ghent and Antwerp bans 747 488 Belgian Euro4 diesel cars since January 1st, unless they pay. But according to VAB, this is discriminatory because some of them do not emit as much particulate matter as permitted by the standard. If VAB’s figures are correct, the LEZ unfairly bans some 142 000 Belgian cars.

“We did the test: of 152 vehicles we counted the actual number of particles emitted using the most modern technology. This showed that 19% of Euro 4 diesel cars have a perfectly functioning particulate filter and, therefor,e do not emit more particulate matter and soot than the Euro 5 standard prescribes,” says spokesman Maarten Matienko. Owners of a Euro 3 car can have a soot filter installed.

So a car with Euro 4 is no worse than one with Euro 5, it sounds. Because diesel cars pollute on two points, explains Matienko: nitrogen dioxide (NO2) and particulate matter, in combination with soot. “For NO2, it has been clear since dieselgate that Euro 5 diesel cars do not score better than those with Euro 4. As far as particulate matter is concerned, only a correctly functioning particulate filter is important. If it does its job, there is no difference here either.”

On the other hand, according to VAB, cars do drive around in the LEZ undeservedly. “One in eight Euro 5 cars shouldn’t be allowed to drive in the LEZ because their particulate filter works inadequately or doesn’t work at all. With the more recent Euro 6 diesel cars (sold since 2015) this was still the case for one in twenty.”

VAB is, therefore, convinced that a better test will have more effect on the overall air quality. Not only for the inhabitants of a LEZ but for everyone.

VAB wants Flemish Minister Lydia Peeters, responsible for technical control, to urgently adapt the regulations. Then the car inspection stations will be able to use the latest test equipment that allows much more adequate measurement. An additional advantage, according to VAB, is that it also prevents a used car buyer from buying a car of which the particulate filter is defective.

A particle counter is much more sensitive and accurate than the old smoke test meter. Moreover, it is also less stressful for the vehicle, because the measurement is done at idling speed. Peeters is planning consultation with its administration and GOCA, the federation of Flemish car inspection centers. 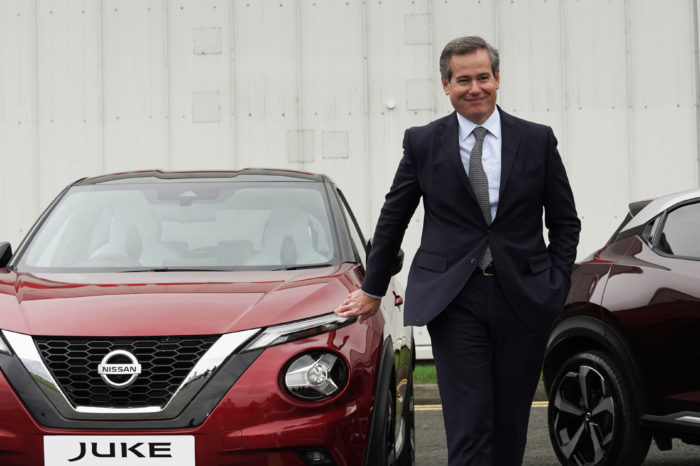 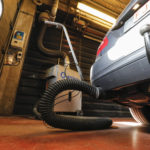