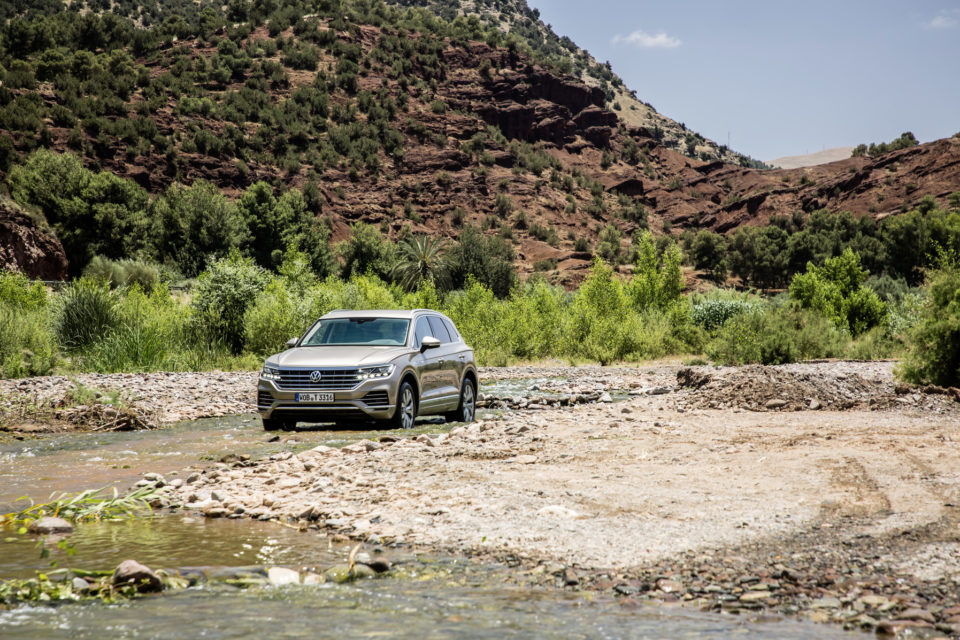 VW CEO, Herbert Diess, sees the popularity of its SUVs diminish because of the switch to electric cars /VW

Volkswagen Group CEO, Herbert Diess, has caused a certain turmoil with his statement that shortly, SUVs will lose part of their popularity. The cause? Electrification.

Last year, VW still thought that half of the cars sold would be SUVs in 2025; now, the big boss apparently sees a change. This is remarkable, given the fact that SUVs have been the most significant sales success for VW in the last ten years. Since 2008, SUV sales within the group have risen by 300%.

The reason for this drastic change in perspective is electrification. On Tuesday, Herbert Diess communicated in the newspaper Financial Times that he sees shrinking popularity for the SUV in the future. Its cause: the Battery Electric vehicle or BEV.

An SUV weighs more and its drag coefficient is worse. That means that its driving range on the same battery is crippled compared to a ‘normal’ car. “The preferences of the customers for certain models will change through the arrival of BEVs,” says Diess. “In a big SUV, you lose a substantial part of the potential range.”

Diess also announced that he would appoint a so-called ‘climate activist’ who will report directly to the CEO. “He or she has to challenge the sustainability of the company aggressively,” Diess continues. “We have a lot of ideas, but in such a huge organization, it takes too long to implement them.”

Recently, VW announced it would close its two emblematic coal power stations in home turf Wolfsburg, and change to gas-powered stations. This will decrease CO2 emissions by 60%.

Since dieselgate, the VW Group has concentrated most of its efforts on the development of electric cars. It has already declared to invest some €40 billion for this. In the next three years, the Volkswagen Group wants to sell already one million full-electric cars. 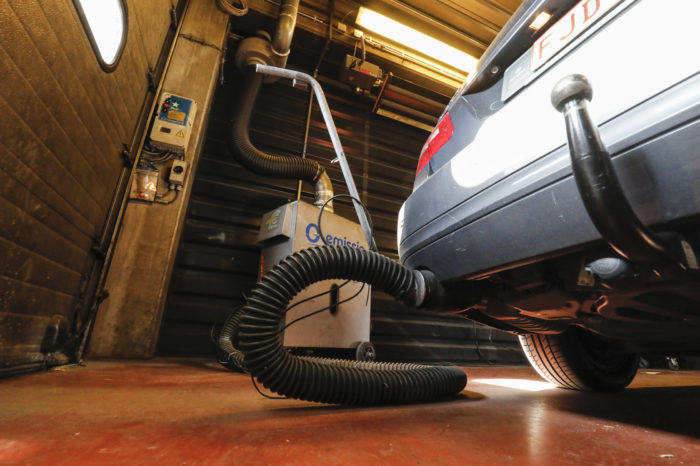 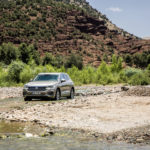