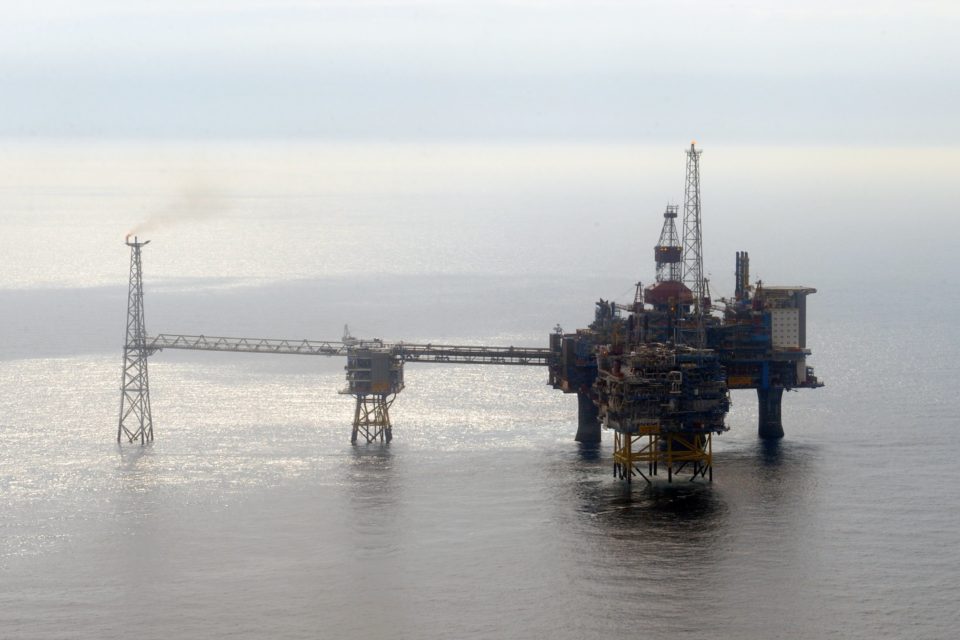 Offshore gas platform in the North Sea off the coast of Norway. Norway mostly produces its own energy sustainably /dpa

Article 112 guarantees the actual and future Norwegian citizens the right to a clean and healthy environment, and it says that Norwegian authorities have to take measures to defend this right.

“The world already has exploited more oil, coal, and gas than we can burn if we want to prevent a catastrophic climate change,” argues Therese Hugstmyr Woie, the spokesperson of the Norwegian youngsters in a press release. “Norway has the responsibility not to produce more oil than the climate can cope with.” Looking for more oil hypothecates the possibility for future generations to grow up in a healthy environment.

The drilling in the Barents Sea is controversial. There have been jurisdictional discussions about it for years. In January, the environmental movement was defeated by the Court of Appeal in Oslo, stating that the emissions of the Arctic oil licenses were too low to be considered a violation of the constitution.

According to Greenpeace, the Court acknowledged another jurisdictional principle: Norway is responsible for the drilled oil, even when it is burnt elsewhere. The emissions of Norwegian oil that is burnt elsewhere are ten times higher than the sum of the national emissions in Norway.

Between 2015 and 2016, Norway provided 13 companies with the rights to search for oil in the sea between the North Cape and the Arctic ice cap.

Authorities believe it’s up to the Parliament – not the Court – to judge the situation. The licenses ware hardly controversial in Parliament. Only the green party opposed against them. The Norwegian government also argues that the Norwegian exploitation of oil and gas is causing fewer emissions than the exploitation of fossil fuels elsewhere in the world. But the exploitation itself represents only five to ten percent of the ecological footprint; the rest is caused by the burning.

According to Beate Kristine Sjaafjell, professor at the University of Oslo, the Supreme Court could answer questions that are not yet cleared up jurisdictionally. Questions like “does oil and gas exploitation contribute to dangerous climate changes?”

Norway mostly produces its own energy sustainably. The country is a forerunner when it comes to electric cars driving on green electricity produced out of waterpower. The oil and gas that is exploited in Norwegian waters are used to produce energy elsewhere in the world. So, they don’t count for Norwegian climate goals. The export of fossil energy made the country very rich. The pension fund for future generations now contains 1 200 billion dollars. 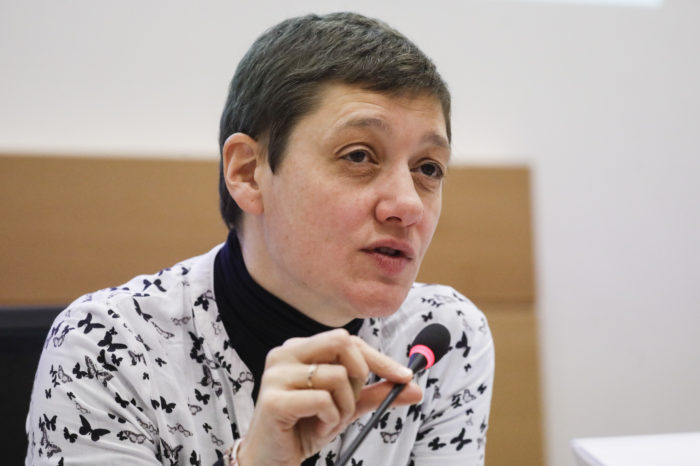 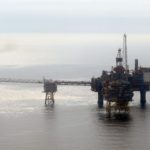