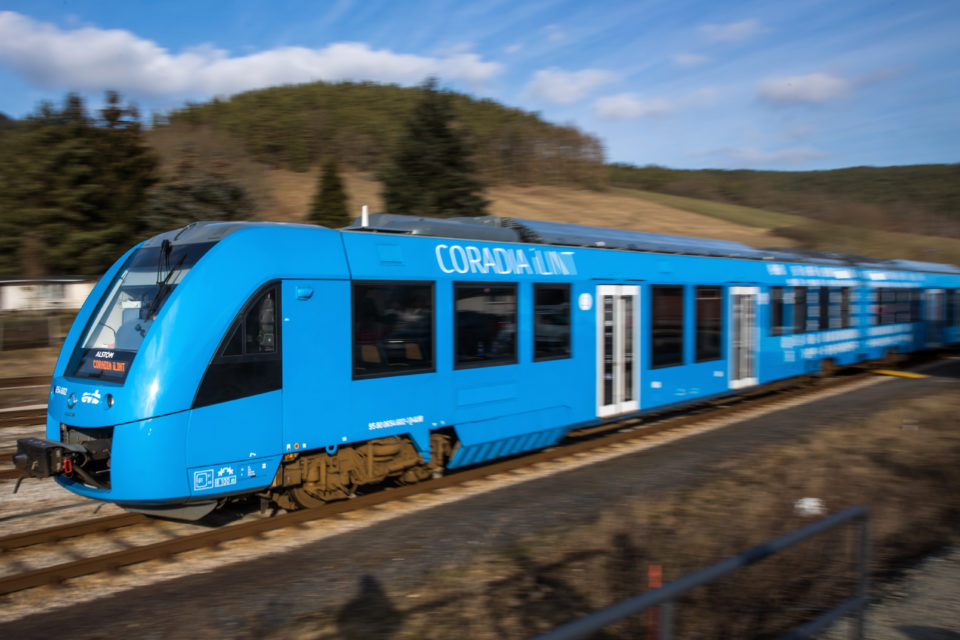 The Corada iLint hydrogen train from Alstom is already running in Germany, but needs to be homologated in each EU member state separately. That’s one of the reasons the Netherlands is testing it too today /dpa

Dutch railway manager, ProRail, is starting tests with the first hydrogen train in the Netherlands, on tracks between Leeuwarden and Groningen. During two weeks test runs will be done at night at speeds up to 140 km/hour.

The train, a Coradia iLint from French train builder Alstom, was ‘pulled’ from Germany to its test destination by classic locomotives. It’s the same train that is used already on a regular service between Cuxhaven, Bremerhaven, Bremervörde, and Buxtehude in Germany since September 2018.

In November 2017, Alstom signed a contract with the Lower Saxony region in the northwest of Germany for the delivery of 14 Coradia iLint hydrogen passenger trains. The Coradia iLint is based on Alstom’s successful Cordia Lint series of diesel passenger trains for regional transport.  The diesel propulsion is replaced by an electrical one, fed by an array of fuel cells on the roof of the train, where also the hydrogen tanks are mounted.

The train has the same performances as its diesel counterpart with a top speed of 140 kph and comparable accelerating and stopping power. It has a range of 800 km without refueling. Contrary to the diesel train, it emits no CO2, NOx, or harmful particles. Just steam and water.

Alstom only sold these 14 trains in Germany so far, as the German ‘Eisenbahn-Bundesamt’ (EBA) was the first to homologate the train. A letter of intent was signed for another 50 trains by Lower Saxony and three other German ‘Länder’: North-Rhine Westphalia, Baden-Wurtemberg, and Hesse.

Contrary to cars, where a car homologated in one EU country automatically is accepted in the 27 other member states, trains are to be homologated by each country separately, as railway networks and safety equipment differ rather drastically.

In May 2019, Alstom has raked in a significant order for 27 hydrogen trains for the German state Hessen, the region of Frankfurt. The Rhein-Main Verkehrsverbund (RMV) wants to replace its diesel trains starting in 2022. It will be ‘the world’s biggest hydrogen train fleet’ so far.

In November last year, Alstom presented a ‘French version’ of its hydrogen train it wants to propose to the SNCF to replace the current fleet of 450 to 500 regional diesel trains in the next ten years. The company counts on 30 or more orders of test trains to have the hydrogen train homologated by 2022, as the French government has set as a target. 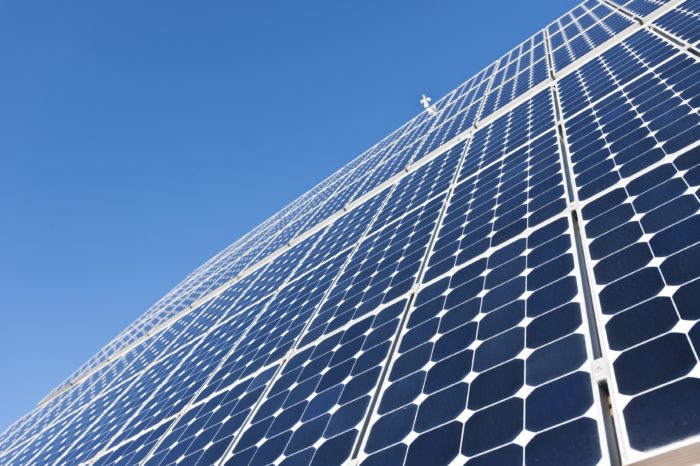 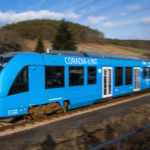