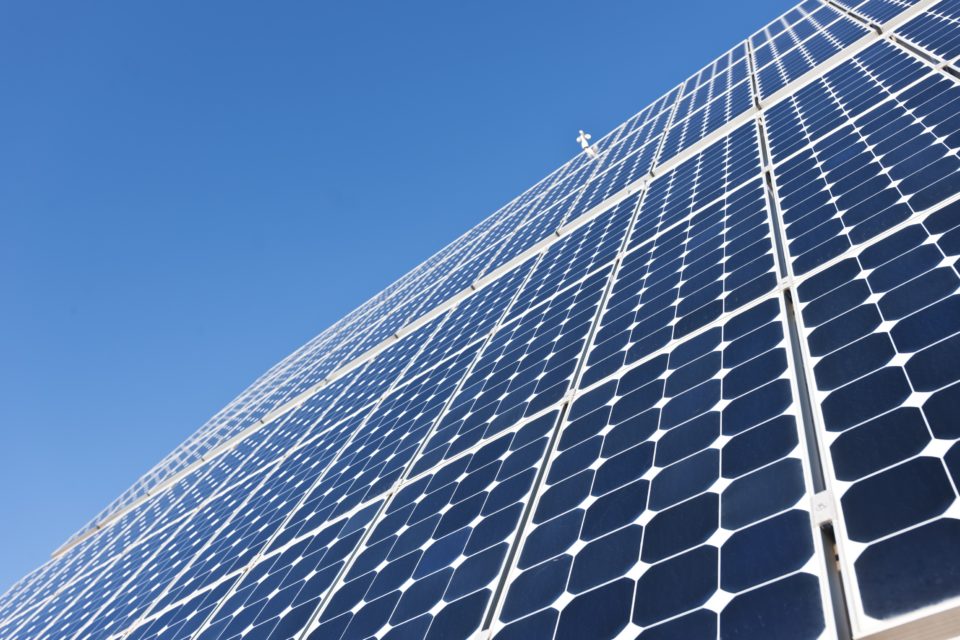 The joint production site was part of Tesla’s CEO, Elon Musk’s ambitions to become an important player in the market of solar panels /Agefotostock

The Japanese electronics concern, Panasonic, wants to bring its cooperation with electric car manufacturer Tesla to an end, some anonymous sources reported to the press agency, Bloomberg. Both companies already have a joint solar panel factory for two years now, but it still isn’t running on full capacity.

According to the sources, Panasonic is planning to stop the cooperation, and it wants to close down the loss-making departments. The factory was part of Tesla’s CEO, Elon Musk’s ambitions to become an important player in the market of solar panels. That’s also the reason why Tesla took over the ailing solar panel producer SolarCity in 2016.

Musk’s plans have been far from productive so far. Only one production line of the so-called ‘giga-factory’ in New York is still operational. And Tesla hardly conquered any market share at all.

The rumors about a possible end of cooperation are not announced officially yet. Tesla denies the news and Panasonic doesn’t want to comment. Both companies also have a joint production of batteries in the American state of Nevada, but these activities, according to rumors, are not at stake. 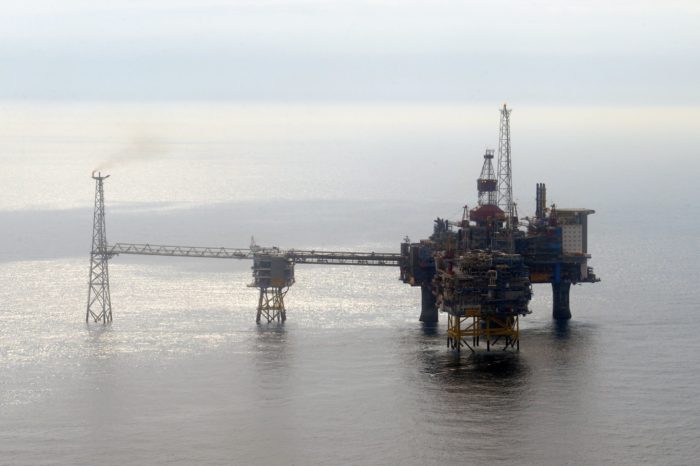 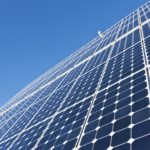