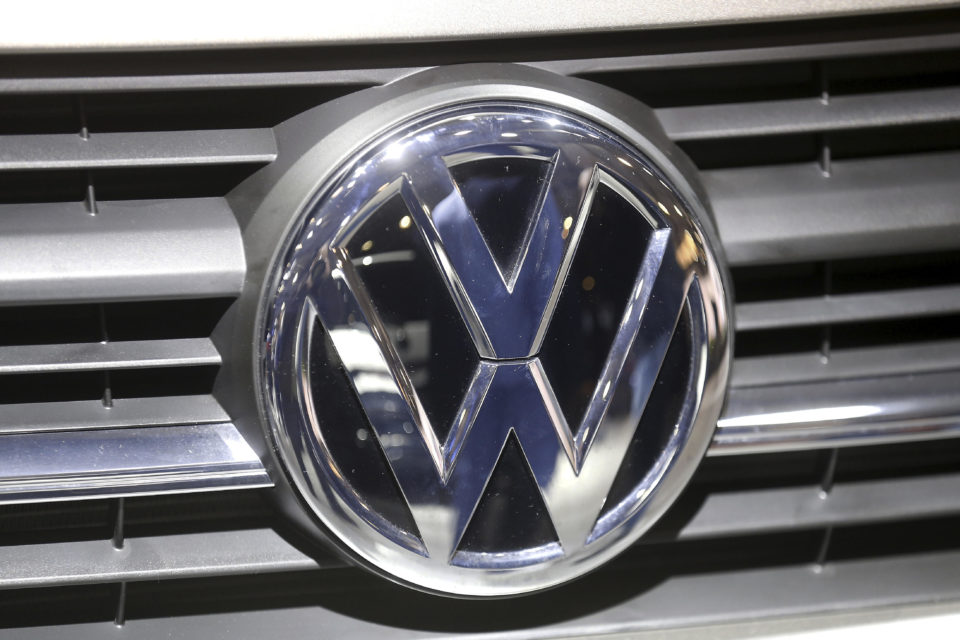 Volkswagen has settled in the dieselgate case that it faced before the regional court of Brunswick (Lower Saxony), and will pay German dupes of the scandal 15% of the replacement value of their car. That’s, depending on the age of the car, between €1 350 and €6 257 or total compensation of €830 million.

It’s the first lawsuit of its kind in the dieselgate affaire in Germany that comes to a settlement. About 260 000 car owners will be able to claim damages. This number is significantly lower than the 446 000 which initially figured on the list of dupes.

“There were some 30 000 doubles,” says Anke Wolf, spokesperson for the consumer organization representing the dupes, VZBV (Bundesverband der Verbraucherzentralen). “And about 77 000 car owners have withdrawn their complaint.”

Others weren’t eligible, as they were non-German residents or people that bought their car after 31 December 2015, being three months after the news about the dieselgate fraud broke.

First Volkswagen refused to pay compensations as it argued it has fixed the emissions-cheating software with free upgrades, as it did in most European countries. But, eventually, the German carmaker gave in.

The settlement puts an end to a ‘monster’ trial that could have lasted until 2023. After all, Volkwagen gets out of it quite easily compared to the US, where it had to buy back the cars of 480 000 dupes at the replacement value, for a total of $10 billion (€9 billion). Overall, Volkswagen already paid €30 billion of fines and compensations in several countries.

But it’s not over completely yet, even in Germany, as some 60 000 VW clients have issued a lawsuit individually, and most of these cases are still pending, while some of them already got compensated.

And what about the rest of Europe? VW sold 400 000 tampered diesel cars in Belgium and 8,5 million throughout Europe. This is far more than the almost half a million cars affected in the US.

To increase the pressure, there is a European initiative, with several lawsuits in the EU, to force the company to reach a settlement. This can then be made binding for the whole of Europe via the so-called WCAM procedure in the Netherlands.

The initiative came from the Diesel Emissions Justice Foundation, a Dutch organization. It brings together several thousand Dutch VW customers. It shifted up a gear by going European, as reported in November in Brussels. 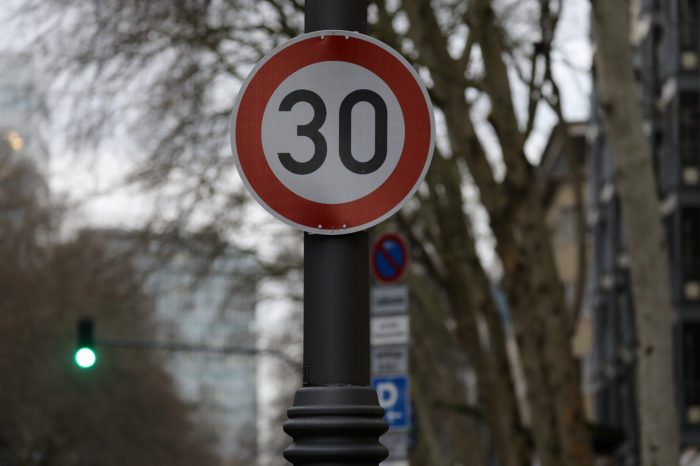 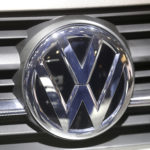