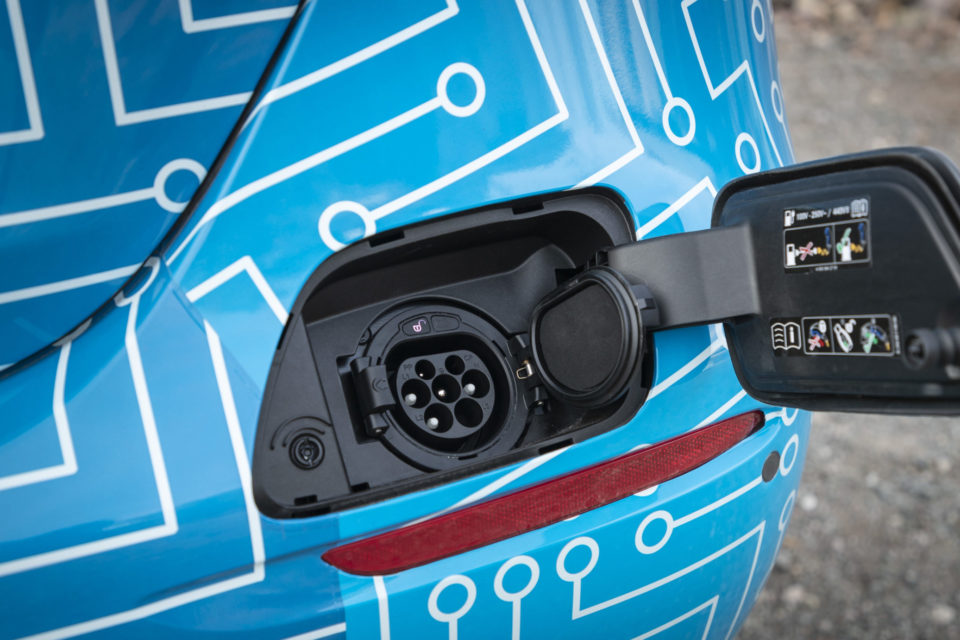 The first figures about the car market in 2020 indicate a hesitation in car sales, to be confirmed. Hybrid cars, on the contrary, are fighting back. Not so long ago, they were declared dead. Now, it becomes obvious that they probably will be the preferred link to electrification for a lot of people.

In France, the market fell 13% in January and saw a new, smaller decline (-2,7%) in February, compared to 2019. This is probably due to more stringent fiscal rules for more polluting cars, the so-called ‘malus automobile on CO2’.

Sales for highly polluting vehicles, on the contrary, went up because this ‘malus’ will be strengthened once again in March of this year. So, people still wanted to buy those Porsches, Jaguars, or Land Rovers in February. Sales to individual buyers are very low (Dacia -27%, for example). The new malus and the coronavirus make estimations for March pessimistic.

In Belgium, the market at the beginning of the year is always biased by the Brussels Motor Show in January. Nevertheless, when you take the figures for the two first months together, there is a slight decline (-2,36%) compared to these months in 2019.

It is a fact that one always has to be careful with statistics about car sales in Belgium before the figures of March and April are published. It’s by looking at the first four months that you can measure the impact of the motor show. The registrations of two-wheelers for the first two months rose by 6,8%, with very good sales in January and a (smaller) decline in February.

The market may be hesitant, the earlier predictions for hybrid cars seem to be completely wrong. We already mentioned the increased interest for hybrids at the Brussels Motor Show (to be confirmed by sales figures within two months), and now we get the first figures from the Netherlands.

For the first two months of the year, the sales of hybrid vehicles (plug-in and normal) doubled compared to 2019. 14% or 10.000 units of the 74 000 sold, were hybrid. Pure electric vehicles sold 4 743 times, a slight increase compared to last year, and more than the diesel total (a small 4 000). It becomes obvious that the diesel car is almost dead in the Dutch market. 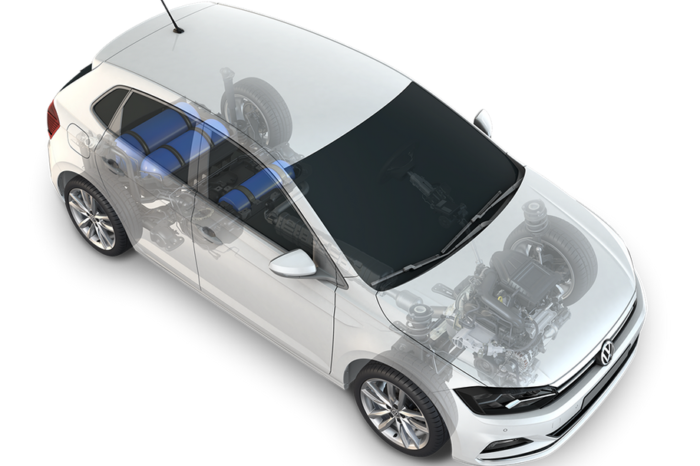 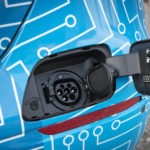