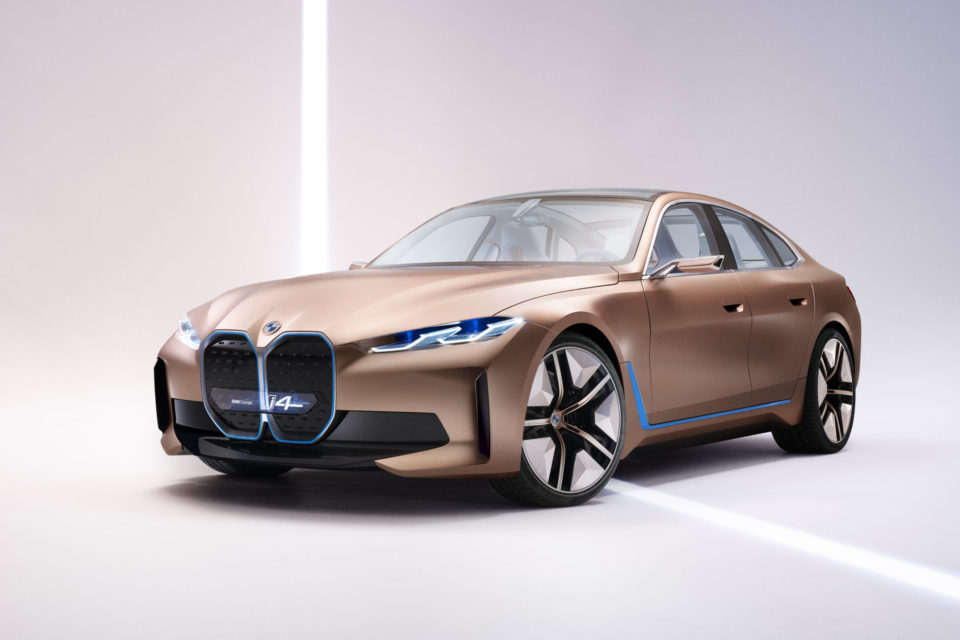 In 2021, the product version of this i4 Gran Coupe concept will be the first BMW of the new EV era /BMW

Almost ten years go, BMW was a pioneer in electromobility with two models, the i3 and i8. After years of silence, the first car of the new EV era will be launched in 2021. It’s a 3 Series-sized sedan aiming directly at competitors like a Tesla Model 3 or a Polestar 2.

The small i3 and sporty i8 (plug-in hybrid) were icons at the beginning of the electric era in the car industry, but the investments in the i-sub-brand were much more important than the two models could financially return. So, BMW got cold feet and put electric mobility partly on ice.

Some competitors, driven by the success of ‘outsider’ Tesla, continued to invest. Much changed when the VW Group was suddenly shifting its strategy and investing heavily in all sorts of electrification throughout the group.

Suddenly, BMW found itself not being a leader anymore, but a follower in the electrification race. It wants this handicap to disappear as soon as possible, and will soon launch the vehicles of a new electric era for the company. The i4 is the first of this new generation.

Electric cars are meant to have a dedicated chassis and structure. To provide enough space for the batteries and to weigh as light as possible to compensate for the heavy batteries. That’s what BMW did with i3 and i8, using next to aluminum also carbon, very expensive to assemble. It underestimated the cost of such an ‘F1 chassis’ heavily.

The new i4 uses less exclusive and costly materials, but its electric technology is new. BMW calls it fifth-generation eDrive technology, which is similar to that in the BMW iX3, a pure electrical version of the well-known SUV, which is still a product of the old technology, integrating electric components in an existing chassis/structure.

The i4 will be built in BMW’s big Munich plant together with other cars, plug-in hybrids as well as standard ICE cars. The manufacturer spends €200 million to make the factory’s adaptation.

The i4 is the first to show the brand’s new look. That goes from the new badge design to numerous details to make the car visually exciting and ‘promising’ to drive. Typical elements are the huge ‘kidneys’ in the nose and the aerodynamic rear.

Of course, the car is also equipped with the latest connectivity features and can be driven according to three driving modes: core, sport, and efficiency. Full digital screens adapt to the mode chosen and are now grouped to simulate one flowing surface.

Although the car is a coupe, BMW boasts on rear space for the passengers. Those also have the same type of bolstered, very supportive seats as there are in front. In total, BMW wants to combine its famous driving joy – Freude am Fahren – with the use of electric technology. Wait and see. 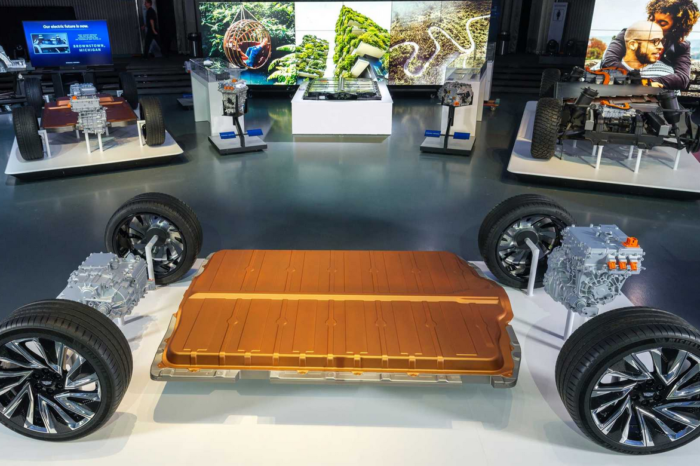 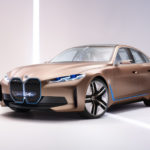