The coronavirus is causing some big problems for the car industry, strongly dependant of what happens in China /AFP

Global light vehicle sales figures from the first month of 2020 should make for alarming reading. Just 6,2 million were sold in January, the lowest monthly figure since January 2012, which saw 5,9 million units sold, according to GlobalData, a leading data and analytics company.

Mike Vousden, Automotive Analyst at GlobalData, comments: “While the drop in January vehicle sales on a global scale is alarming, sinking 13,9% compared with the same month in 2019, it is positively disastrous in China itself.”

“Sales in the world’s single largest vehicle market went down 33,1% compared with January 2019 to just 1,66 million units. And January 2019’s figure was already 8% down on the same month in 2018, following a decade-long period of strong increases.”

Anecdotal reports are already indicating that sales declines are likely to accelerate in February and even March. Domestic sales are said to be down 96% in the first week of February compared with the same period one year earlier.

Many established carmakers and suppliers have hinged their business plans on China in the light of its previously solid sales growth, especially as western markets begin to contract having reached peak ‘motorization’.

This means China’s latest sales figures will be a significant cause for concern for these companies, potentially requiring them to scale back revenue and profit forecasts.

“This is because many of the components for vehicles built all over the world are produced in China. Mostly in factories that are currently standing still. The car industry is poorly prepared for such supply-chain shocks because many operations run on a ‘just-in-time’ basis, with minimal numbers of stockpiled parts.”

Already, companies such as Jaguar-Land Rover have confirmed they’ve had to resort to flying-in parts in from China to meet production demand. Others, including Toyota and PSA, have said they expect to see supply chain disruption. In contrast, Fiat-Chrysler has warned it may have to halt some European production if parts supply continues to be affected.

The conclusion is clear: “We see alarming drops in sales, and we expect that to lead to a much weaker overall market this year. The emergence of COVID-19 couldn’t have come at a worse time. Carmakers and suppliers must prepare for lower sales, lower profits, and disrupted supply chains throughout the coming year.” 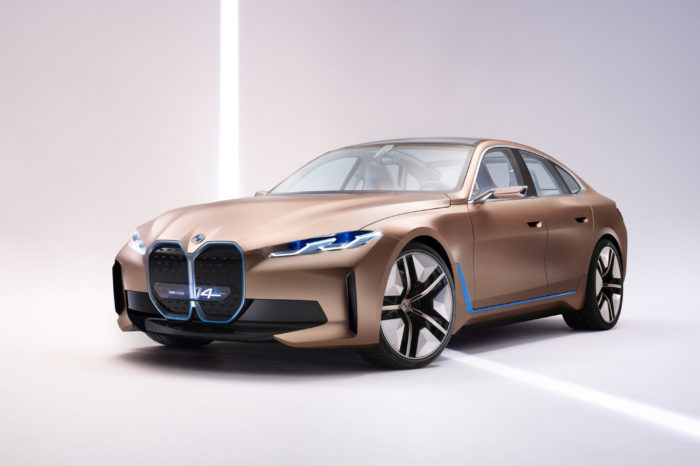 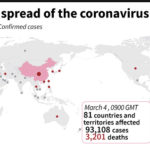