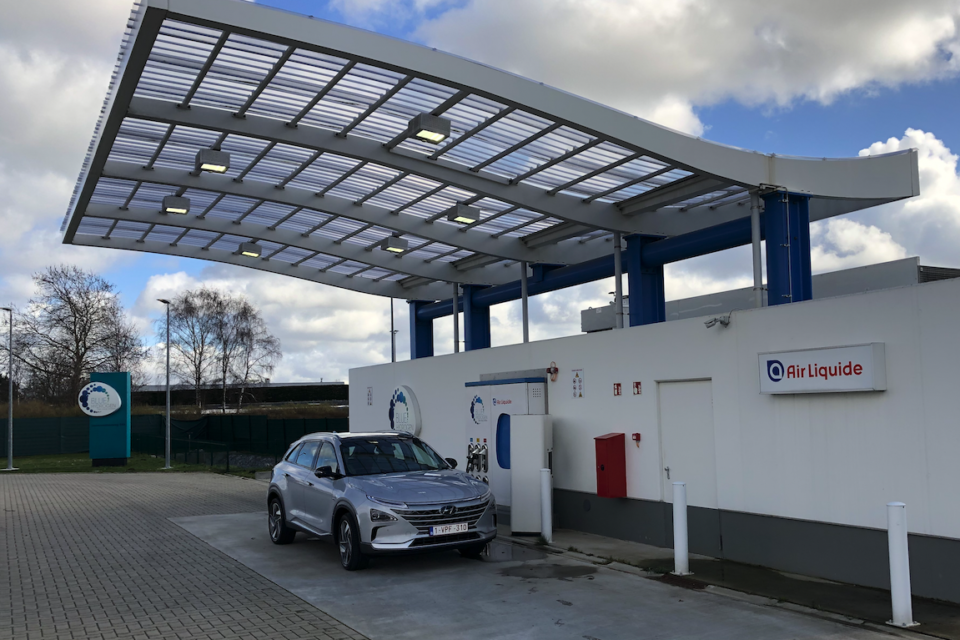 Belgium has only two publicly accessible hydrogen stations operations with the one of Air Liquide in Zaventem as the most known one. Five more are planned for the near future /NMN

Last year, the European network of hydrogen (H2) filling stations grew with 36 to a total of 177. Germany got the lion’s share with 22 new ones. Worldwide, 83 new H2 filling stations were opened: 38 in Asia, 8 in
This content has been archived. Log in or Subscribe to a level that has access to archived content.
0
Shares 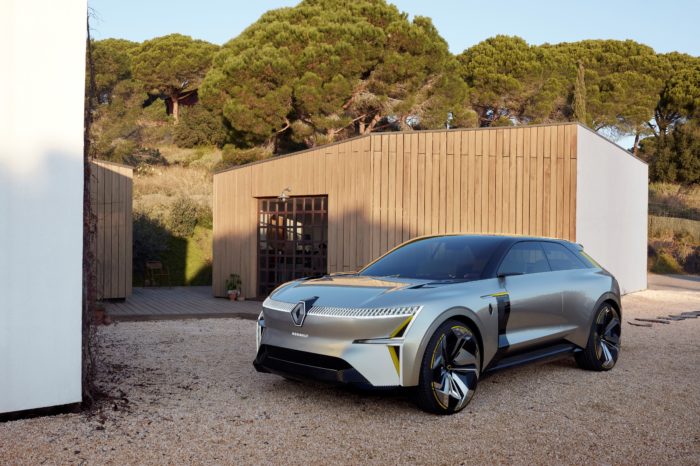 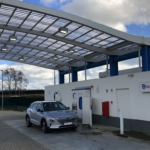