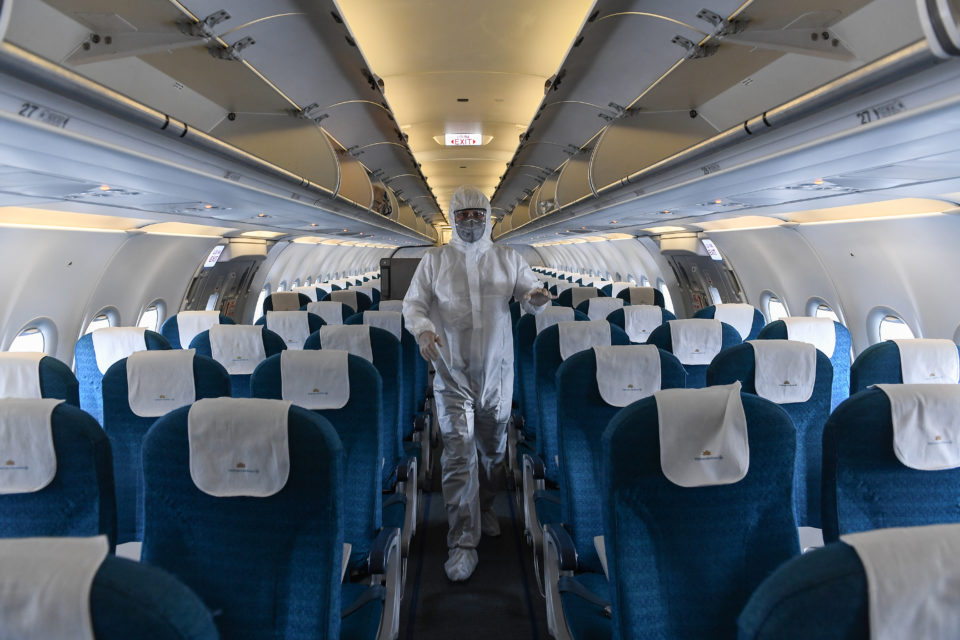 The Covid-19 outbreak already has dramatic effects on airlines, as some planes are empty and booking numbers are dropping /AFP

After the Flygskam and Boeing 737 Max crisis, air transport is taking a third blow from the coronavirus outbreak. The International Air Transport Association (IATA) estimates the cost of the epidemic at 113 billion dollars. Empty planes make Air France-KLM sound the alarm and advise its employees to take unpaid leaves while UK airline Flybe collapses.

The air transport sector is experiencing significant turbulences. After taking a hit from the Flygskam movement emanating from the north of Europe, it faced the full lockdown of all Boeing 737 Max. The hazardous airplane has recently been declared “fundamentally faulty and dangerous” by the US Transport Commission.

Elected pointed out to five criticisms: pressure on Boeing employees to increase rate; mistaken assumptions about major technologies; concealment of critical information from the FAA, companies, and pilots; conflicts of interests; and Boeing’s influence on the FAA.

After those two blows, airlines are now losing speed over the effects of the coronavirus. According to the International Air Transport Association (IATA), the outbreak could cost around 113 billion dollars. The IATA revised its previous estimate after the virus broke out of Asia.

In Austria, France, Italy, Germany, the Netherlands, Norway, Spain, Switzerland, Sweden, and the UK, airlines profit losses could reach up to 37,3 billion dollars. For the rest of the continent, the bill is smaller at 6,6 billion. USA and Canada will also see their revenues drop by 21,1 billion.

At Air France, bookings are dropping. Its low-cost subsidiary, Transavia, is said to experience a 70% decrease. Moreover, the number of no-shows is also increasing due to panic over the Covid-19 virus.

The French air transport group met with the government to avoid the make sure the outbreak isn’t qualified as an Act of God. Otherwise, passengers could get reimbursed, and that would be fatal for the airline.

In a letter sent to its employees and pilots, Air France invites all its workers to take unpaid leaves or anticipate their annual break. Any hiring will also be put on hold for the airline to get back on its feet after the outbreak.

German air group, Lufthansa, announced for its part that 150 of its airplanes, long and short-haul, will be put on stand-by. That represents 20% of the company’s fleet. For the rest, Portuguese airline TAP canceled millions of flights for March and April, while SAS has taken measures for technological unemployment after losing 100 million euros.

While some airlines are going through some turbulence, others have stopped taking to the sky altogether. On Thursday, British regional airline Flybe entered administration and collapsed. 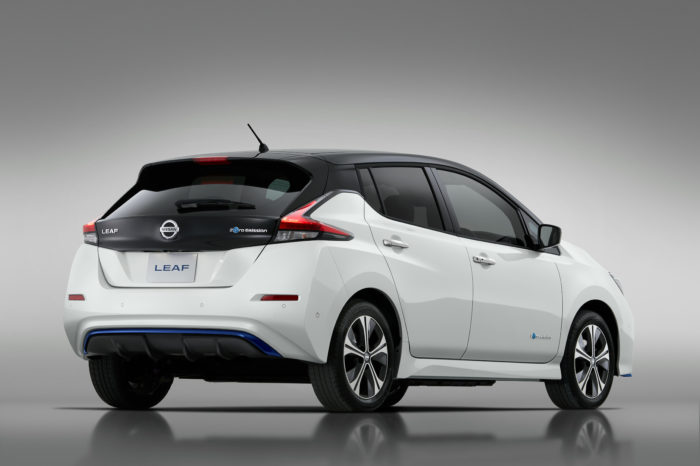 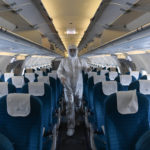