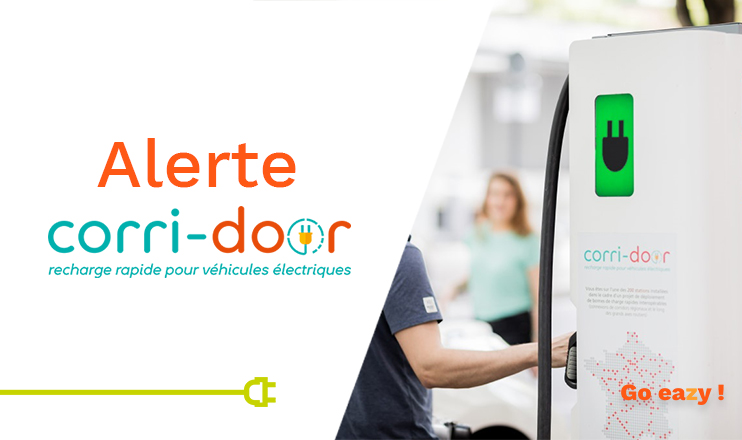 EDF subsidiary, Izivia, is shutting down 189 of its 217 Corri-Door rapid chargers on the French highways due to safety reasons /Izivia

Izivia is taking 77% of its Corri-Door highway public rapid charging network out of service due to safety issues with terminals’ casings. 189 out of 217 charging points will be shut down. Although Izivia didn’t count more than one charge every two days, charging requirements are expected to increase as France’s EV sales grew by 224% compared to 2019.

Corri-Door was the first highway public fast-charging network in France but not anymore. Izivia, subsidiary of the French electricity provider, EDF, exploited 217 charging points all across the French highway network. 189 of them will be put out of service. The EDF subsidiary has committed to keeping 50 charging points, which represents a 77% reduction.

“We noted some piercing of the terminals’ metal casings by an electric arc,” declared an Izivia manager. The company declines all responsibility, as the terminals involved were built by French company EVtronic, now owned by EVBox. Izivia has filed a complaint and requested a forensic examination.

Concessions contracts on highways, often with petrol stations, leave operators little margins. Especially for this case, as Izivia only recorded one charge every two days. The EDF subsidiary would have had to invest millions of euros to renew its charging stations and offer ultra-fast charging. Although Christelle Vives, CEO of Izivia, insists that safety is the one and only reason, this comes as a major hindrance to the development of the electric car in France.

The development of the electric car is the perfect case of the chicken or the egg. Will more charging points induce more electric vehicles, or does the perfect formula hides the other way around? One thing is certain: 2020 will see a market evolution with numerous new models, like the Fiat 500 electric, VW I.D. 3, or the low-cost option from Dacia.

“Since the beginning of the year, 20 404 private electric cars have been registered. It’s a 244% increase compared to last year,” rejoices Cécile Goubert, Avere-France general secretary. Furthermore, besides Izivia, other big names have taken place on highways. Tesla is one of them, with its dedicated supercharger network, but Ionity is following with more than 200 fast-chargers all around Europe. 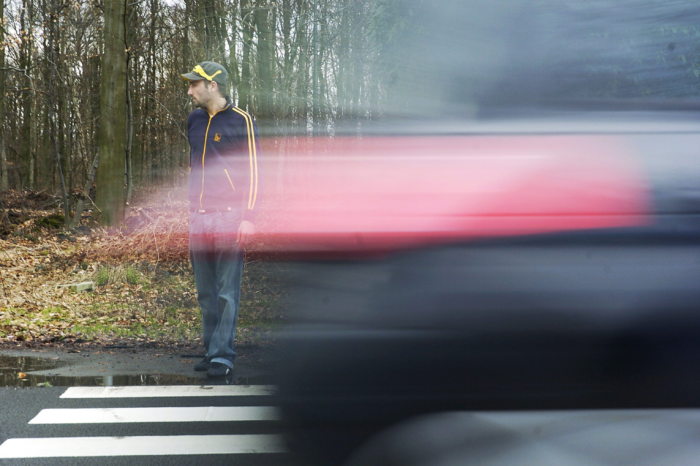 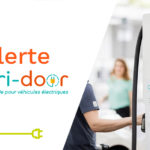