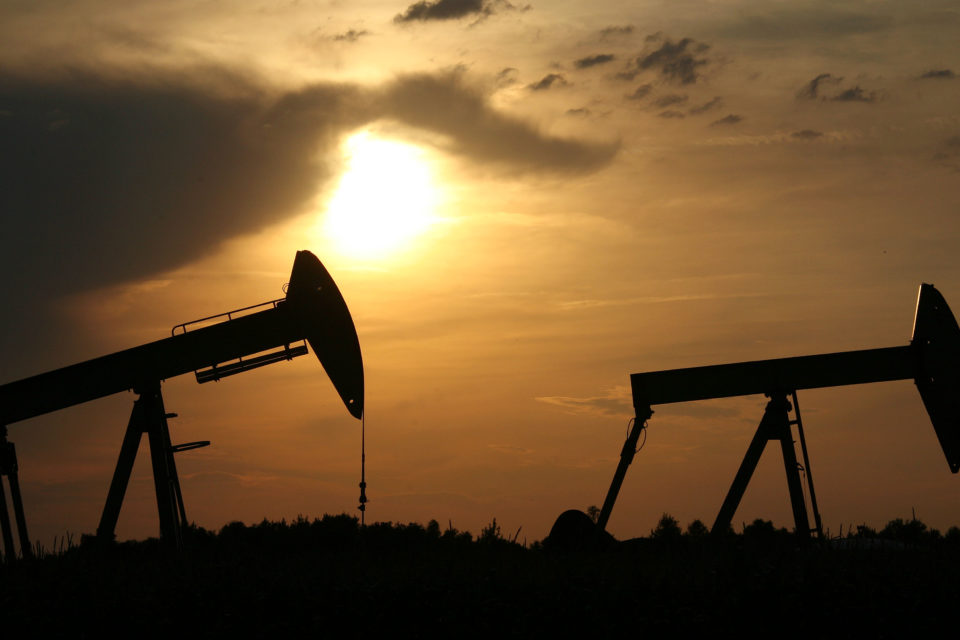 The geopolitical poker game behind the price war on the oil market involves the Russians, the Saudis, and the US /DPA

The lower demand is the result of the coronavirus, which is holding the economy in its grip. In addition, negotiations between OPEC and Russia failed to keep production and thus the oil price low. As a result, Saudi Arabia decided to produce more, which puts extra pressure on the price.

Consequences for the consumer

This makes heating oil cheaper and more affordable in Belgium. With a maximum price of 50,65 euro cents per liter, the price of fuel oil is at its lowest level since July 2017. Diesel and gasoline prices are expected to fall as well, but not as much as those of heating oil. Taxes, levies, and distribution costs on transport fuels will continue to increase.

For consumers, the plummeting oil price sounds like good news. A drop to 35 dollars per barrel in the price of oil gives Belgium a daily profit of €13 million. If the oil price were 35 dollars lower throughout the year, that would yield 4,7 billion euros for the Belgian economy. This profit from lower oil prices would mainly benefit families and the government. Russia is the disadvantaged party since 48% of oil imports come from Russia.

The Russians, who want to teach the Americans a lesson, and the Saudis who, in turn, want to put the Russians in their place. That, in summary, is the geopolitical poker game behind the price war on the oil market.

Saudi Arabia, as leader of the OPEC cartel, could not convince Russia to cut production. According to the Saudis, this was necessary to absorb the corona consequences. Saudi Arabia, therefore, decided to sell its oil at a substantial discount and to fully open the production tap from April onward. This hurt the Russian government, which is heavily dependent on oil revenues and needs an oil price of 40 dollars for its budget.

According to Russia, it is mainly the American shale oil producers that benefit from OPEC production cuts by pumping up more oil. The Russians want to let the free market play in an attempt to eliminate the shale oil sector. The average production cost for shale oil is around 50 dollars. By doing this, Russia could punish the US sanctions against the Russian oil sector, says UGent professor Thijs Van de Graaf, an expert in energy policy in the newspaper ‘De Tijd’.

The painful combination of falling demand and a supply explosion reminds Van de Graaf of the 1980s. Even then, negotiations broke down, and the Saudis opened the oil tap completely. It caused the oil price to collapse and kept it at a low level for 15 years.

“If we get a reissue of that, a long period of low prices awaits. It may even be that the oil price never recovers because in the meantime you also have a structural decline in oil demand as a result of the switch to renewable energy,” says Van de Graaf.

Hans van Cleef, ABN AMRO’s energy economist, does not rule out a further fall in the oil price to $27. But the bank predicts an oil price of $40 for the first and second quarters and then a recovery to $50. According to Van de Graaf, a recovery of OPEC+, the cartel with Russia, is not obvious: “Wounds have been made. This will take time. Moreover, the chemistry between the new Saudi Oil Minister and his Russian counterpart is less good.”

Oil producers felt the crisis on Monday. The European oil sector lost no less than 16,8% market value, with losses of 17,5% for British-Dutch Shell and 16,6% for French Total.

Most companies benefit from a lower oil price because it reduces their energy and raw material costs. Sectors such as chemistry, transport, and aviation gain the most. But a lot of companies work with hedging contracts to smooth out price fluctuations, so they don’t see an immediate effect. In addition, the oil sensitivity of many companies has decreased in recent years due to investments in energy efficiency.

Companies that export a lot to oil-producing countries are in danger of being hit because the oil revenues of those countries will decline. One example is the Walloon group Hamon, which supplies chimneys to Arab countries. The share lost 16 percent on Monday. Solvay dropped 9%. Through its Novecare division, the chemical group supplies chemicals for pumping up shale oil and gas.

Do the climate and environment benefit from low oil prices? On the one hand not, because low oil prices lead to more consumption of fossil fuels. Air travel becomes relatively cheaper than, for example, train travel. It also makes it more difficult for investments in fossil-free or energy-efficient alternatives to compete with conventional products. Why then invest in a more expensive energy-efficient car?

On the other hand, a major economic crisis will not benefit the environment in the long run, because investments in climate-friendly technologies will be affected, as was shown after the recession in 2008. 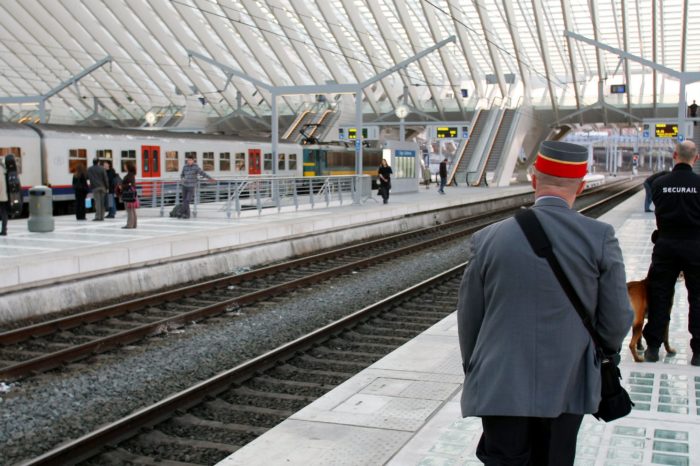 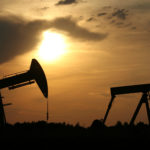