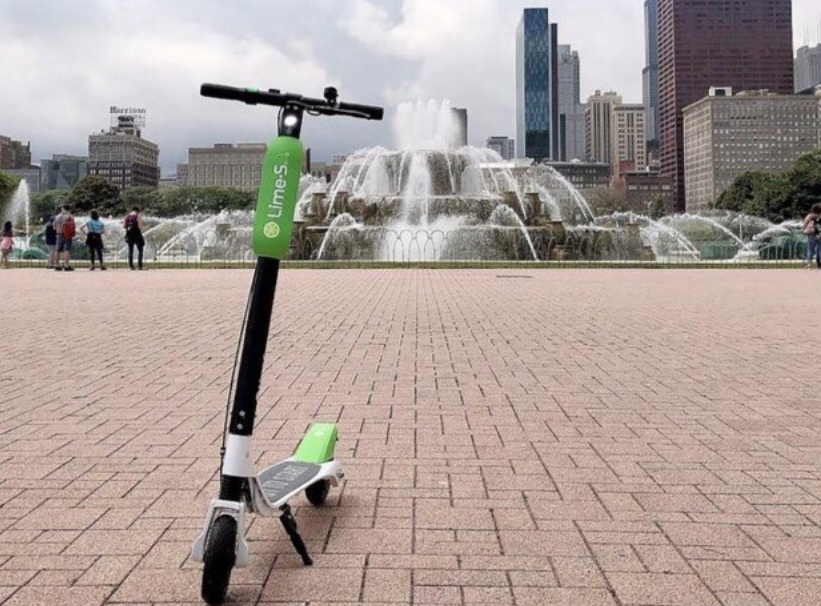 From the aluminum frame to the battery: the production of parts for shared e-scooters emits a lot of C02 /Lime

Shared electric scooters pollute more than the modes of transport they replace. That’s the conclusion of a study led by researchers at the Université Libre de Bruxelles (ULB). The reason is their insufficient life span, combined with the high impact of production.

People mainly use e-scooters to replace public transport, walking, and the car (private, shared, taxi, and Uber); the latter being the most impactful.

In Belgium, the process of collecting and charging e-scooters contributes to pollution. But above all, the production of the vehicles is polluting. 80% of the high emissions are due to manufacturing in China. “From the aluminum frame to the battery: the production of parts emits a lot of C02,” says Hélie Moreau, a ULB researcher that participated in the study.

“The scooter needs to get an extended life span to become a sustainable alternative,” says Moreau. “A scooter is only used for an average of 7,5 months. That must be at least 9,5 months.”To extend the life of scooters, they need to be more resistant. But also “effective maintenance, suitable infrastructure, careful use, and a reduction in vandalism helps,” concludes Moreau.

“Criticism of the polluting aspects has been voiced since the beginning. But the situation has improved,” says Inge Paemen of Brussels Mobility in the newspaper De Standaard. “We want to give the e-scooter a chance to develop.”

The city of Brussels is in the process of installing parking zones for shared scooters so that “people no longer scatter them around,” says the Brussels Minister of Mobility, Elke Van den Brandt (Groen).

According to companies like Lime and Dott, the e-scooters have already become a lot more robust. They regularly patch them up and are trying to improve the collection system.

“Improvement is certainly on the way,” Moreau confirms. “We also see those new models last longer, but according to our research, a shared scooter should be used for five years to approach the ecological footprint of an electric bicycle.” 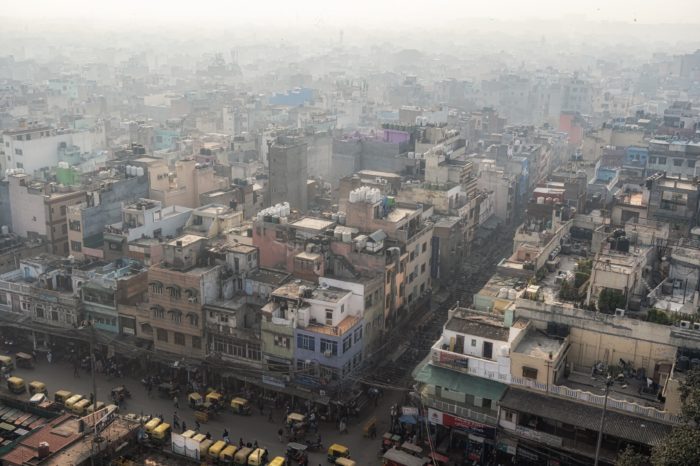 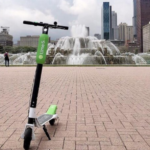