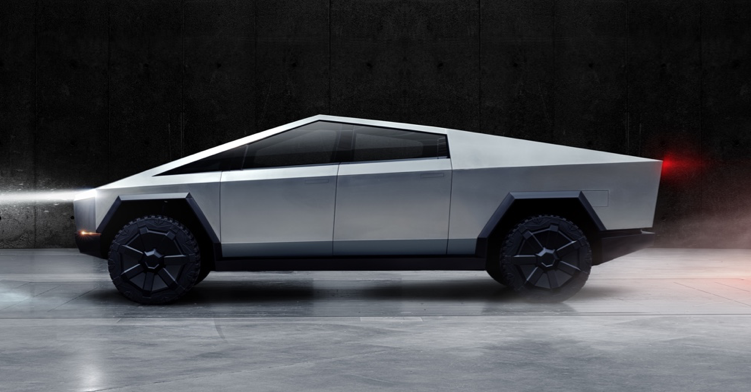 Tesla is going to build the Cybertruck, and the American EV manufacturer is looking for a new location in Central USA. The latter was ‘tweeted’ by its CEO Elon Musk. Specialists are tipping Nashville, Tenessee as a possible winner.

The Cybertruck will be the sixth Tesla model, and this electrically powered pickup will make a fist against America’s best selling truck, the Ford F150. In November 2019, Elon Musk, CEO of Tesla, already indicated that the base price would be $39 000, which is very competitive.

In the planned Cybertruck giga-factory, not only the Cybertruck will be built, but it will also be the fourth factory where the Model Y (for the U.S. market) will roll off the assembly line.

This new plant will be Tesla’s fifth giga-factory next to Nevada, Buffalo, Shanghai, and Berlin. The manufacturer also has a production site in Fremont (California), but that is not a giga-factory. There’s a lot of speculation about the location in the States today. Tesla boss Musk already indicated that he is not insensitive to government incentives, but the location must be easily accessible, and there must be sufficient and well-qualified personnel in the region.

Musk had been sending a Tweet ‘Giga Texas?’ into the world for some time, in which he hinted that the new production site might come to Texas. However, more and more specialists believe that Nashville, Tennessee, might be the new location. This seems to be gradually becoming the new Detroit because other (electric) car manufacturers (Volkswagen in Chattanooga, Nissan in Smyrna, and GM) have also recently settled there.

According to John Boyd, an expert in selecting locations for factories, states where unions are less strong have the best papers. That’s why he tips Tennessee, Indiana, Kentucky, Texas, and Michigan as contenders for the new Tesla factory. According to the American website TechCrunch, Tesla is already in talks with the city of Nashville in Tennessee. 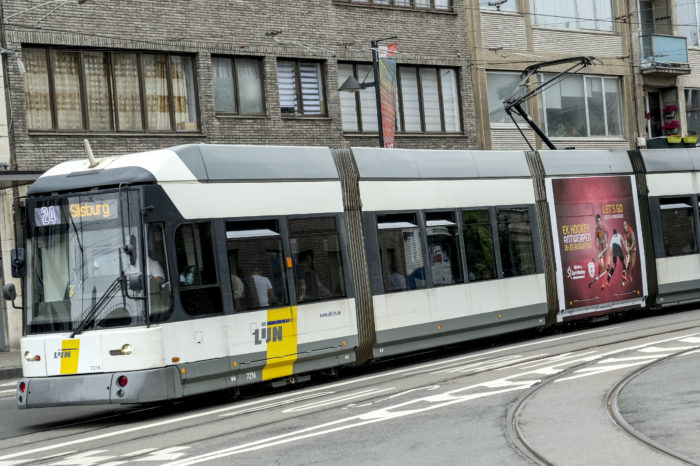 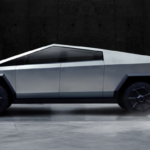