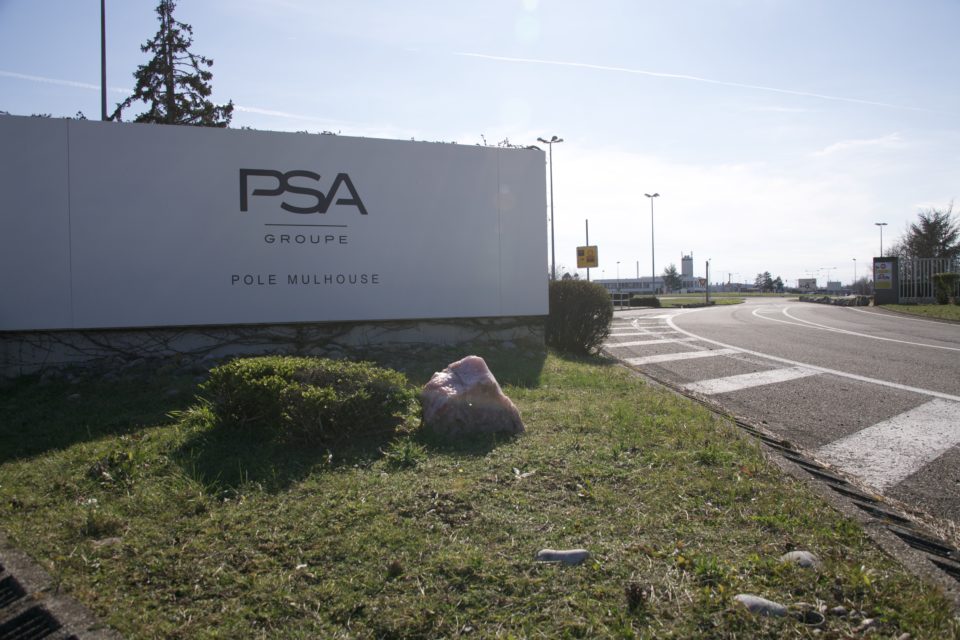 The French carmaker PSA’s Mulhouse plant, in Sausheim, eastern France, is one of the first to close down as a protective measure against the spread of the COVID-19 virus. All other European plants are closing down too in the next days /AFP

French carmaker, PSA, announced on Monday it is closing down all its European factories in the following days due to the Covid-19 crisis. The closure will be effective to March 27th at least.

According to the Executive Board of the car manufacturer, the virus infection is closing into specific production sites, and supply disruptions are showing from major automotive suppliers. The factories of Mulhouse (France) and Madrid (Spain) are closing already on Monday.

Next, on Tuesday are the factories of Poissy, Rennes, Sochaux (all in France), Zaragossa (Spain), Eisenach, and Rüsselsheim (Opel) in Germany, Ellesmere Port (Vauxhall) in the UK, and Gliwice (Opel) in Poland.

March 18 it is closing time for Hordain (France), Vigo (Spain), Mangualde (Portugal). Last in line are the Vauxhall factory in Luton (UK), and the Peugeot-Citroën plant in Trnava (Slovakia). Worldwide PSA employs some 209 000 people. 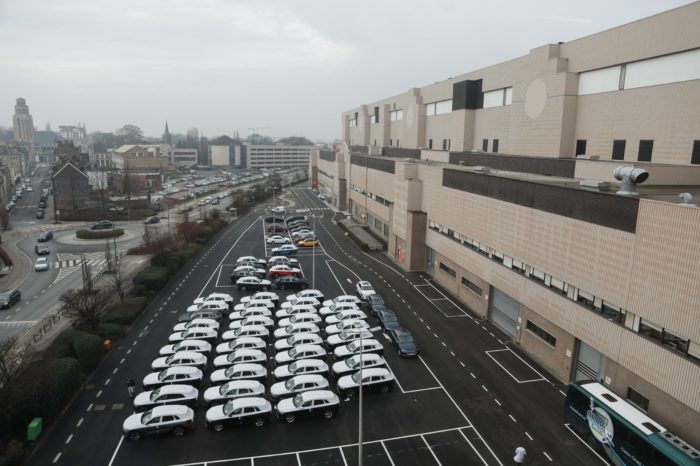 Audi Brussels workers knock off work in fear of virus 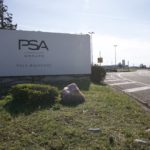