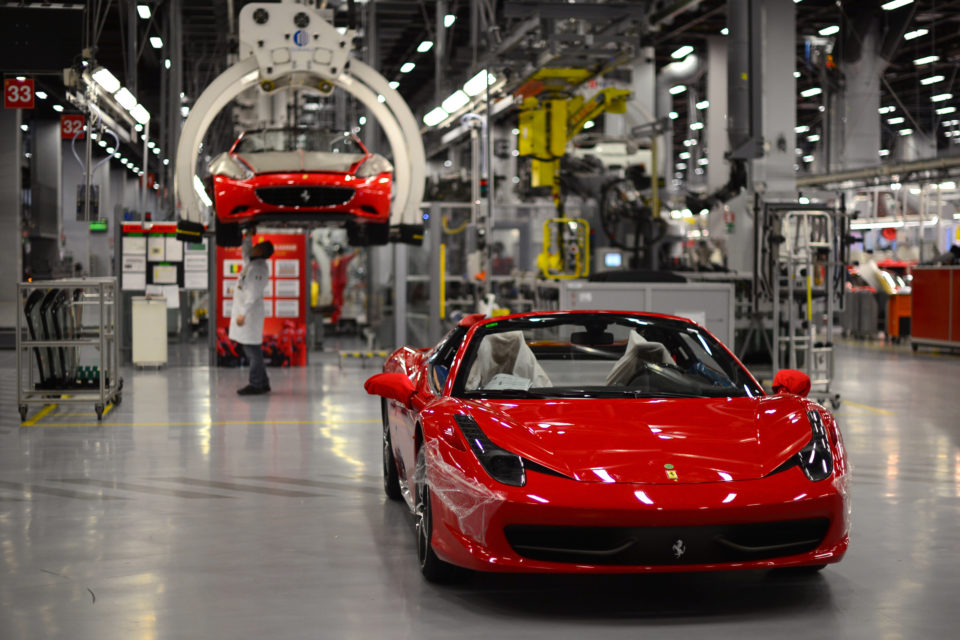 On Saturday, the Italian sports car manufacturer, Ferrari, has announced it would put production on hold for two weeks in its Maranello and Modena plants due to the coronavirus outbreak. It’s ex-mother company, Fiat Chrysler Automobiles (FCA), has also stopped production for sterilization.

In light of the Italian Government decreed on the Covid-19 outbreak issued on March 11th, Ferrari has decided to suspend all production in Maranello and Modena with immediate effect until March 27th.

‘For the well-being of employees’

“At times like this, my gratitude goes first and foremost to Ferrari’s women and men who, with their tremendous commitment over the past few days, have demonstrated the passion and dedication that defines our marque. Together with our suppliers, they have ensured the company’s production. And it is out of respect for them, for their peace of mind and those of their families that we have decided on this course of action,” declared Ferrari’s CEO, Louis Camilleri.

The Italian manufacturer announced, however, that all activities not directly related to production will continue as usual. Emilia-Romagna, where both Ferrari plants are located, is Italy’s second most hit Region after Lombardy. It recorded more than 2 200 cases of infection and some 200 deaths.

For its part, Italian group Fiat Chrysler Automobiles (FCA) announced last Wednesday a temporary closing of its plants. The group is launching a major disinfection campaign. “Production will be reduced with the presence of reduced teams at each workstation,” detailed the group in a press release. 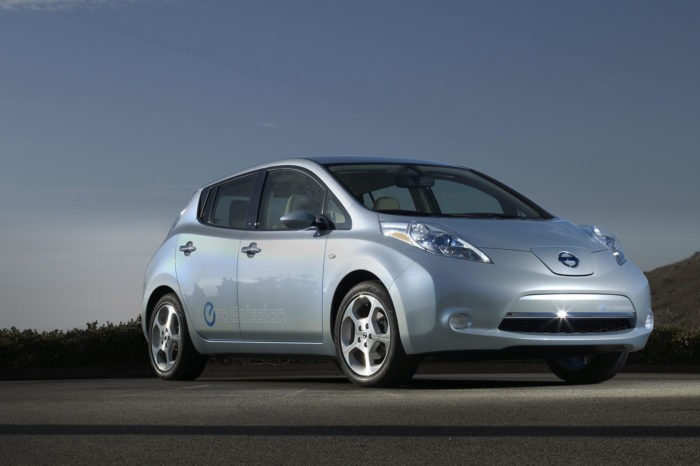 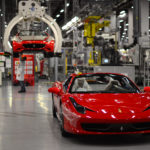