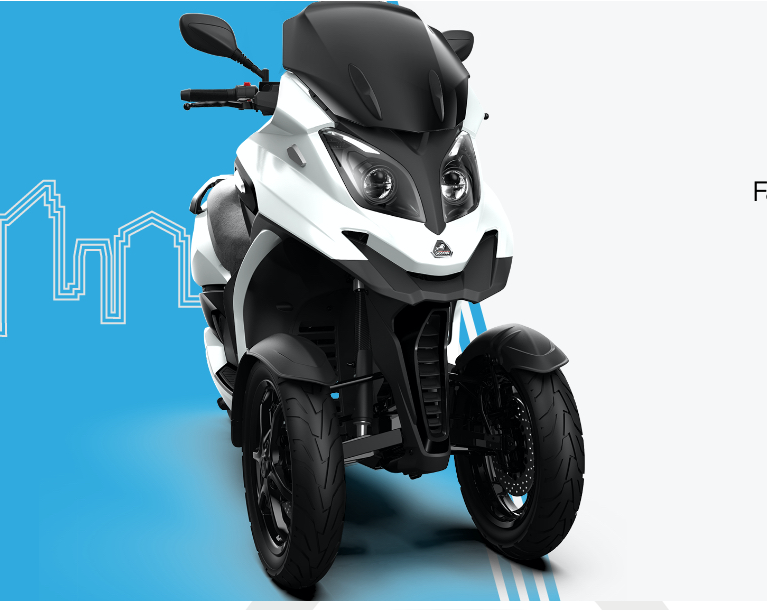 Qooder launches electrically powered versions of its 3 and 4-wheeler models. With these maxiscooters one is allowed to drive with a (car) driving license B /Qooder

On Tuesday, the Swiss scooter brand Qooder shows its electrically powered versions based on the existing range of two or three-wheeled scooters.

The manufacturer responds to the needs of the commuter. The latter is looking for a zero-emission scooter that performs neatly and doesn’t shy away from a piece of ring road or highway.

Qooder has anticipated the evolution of standards and markets by developing a family of 100% electric machines based on its new three and 4-wheel models. While the chassis is identical to that of the internal combustion engine versions, Qooder is based on the technology of the American Zero Motorcycles for electric propulsion.

The engine is powered by a 7.2 kWh battery guaranteeing a range of approximately 100 km. The Swiss brand has also thought of commuters by equipping its eQooder with a 10.8 kWh battery that provides a range of 150 km.

A full charge should not exceed 5 hours 20 minutes on a domestic socket for the 7.2 kWh model, more than 7 hours for the large battery. Currently, the scooters do not have a regeneration system that recharges the battery during braking or deceleration.

The QVe and the eQooder will be launched in May for 14 990 euros and 17 490 euros, which is similar to the C Evolution (electric scooter of BMW Motorrad). However, the BMW is a lot more maneuverable as a two-wheeler in the city and traffic jams.

The three- or four-wheeled Qooder can be driven with a driving license B, but because it is wider, you soon get stuck in traffic jams, which limits its practical usefulness.

Vespa also has a ‘maxiscooter’ version of its Elettrica (electric scooter). Still, even this one can’t be used by everyone because its limited top speed of 70 kph is used on highways or ring roads. 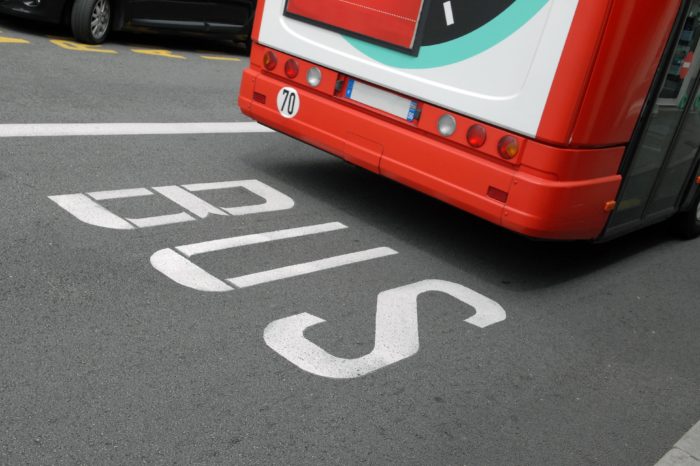 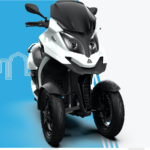