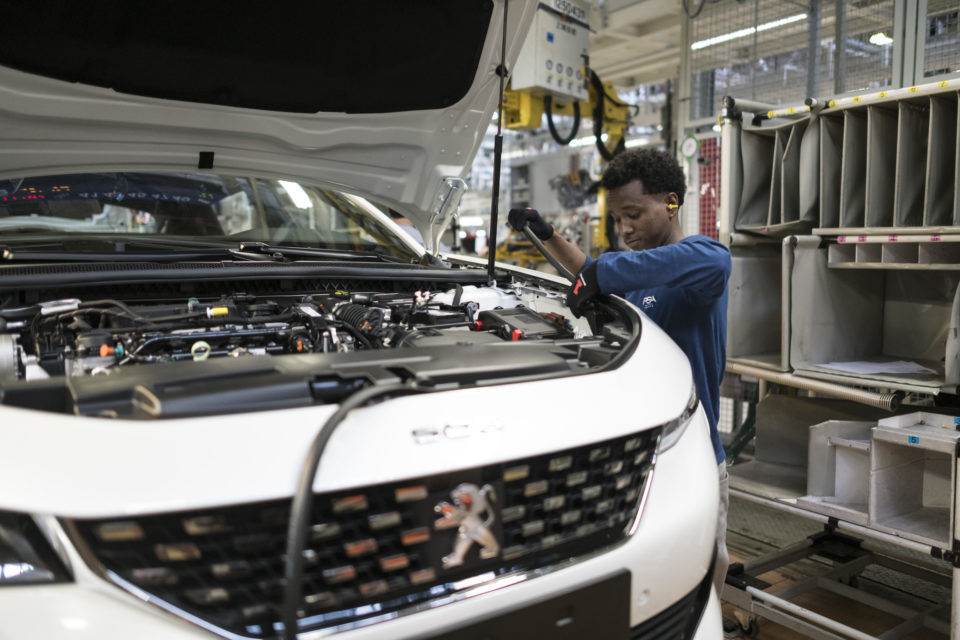 Where the Chinese car industry is slowly starting up again, the European car industry is rapidly closing down because of the coronavirus and supplying problems. At this moment, the ‘Southern’ manufacturers with a lot of factories in the south of Europe are closing down, but the rest is following at a rapid pace, everywhere else.

With Italy most hit (until now) by the coronavirus pandemic crisis, it was the Italian-American group FCA that reacted first. Eight of its eleven factories in Europe are already closed, of which six in Italy. FCA’s exclusive daughter, Ferrari, had already closed its factory last week.

The PSA Group has also taken the lead in this. On Monday, it announced that 15 factories will be closed in Europe, the most in France and Spain, but also Germany (Opel), Poland, the UK (Vauxhall), Portugal, and Slovakia.

PSA was confronted with two problems: suppliers that couldn’t guarantee delivery anymore, and a car market that is plummetting. The French workers union, CFDT, adds to this that it has also asked PSA to close because of “the panic that has stricken a lot of employees”.

PSA had envisaged restarting around the 27th of March, but with the recent lockdown in the whole of France and in Spain and Italy (and other countries may be following) this will be very difficult.

Renault has followed suit shortly after, closing down 15 factories in France and Spain, sending some 18 000 workers home. On Wednesday the 18th of March, Toyota will close its factory in Valenciennes (north of France).

Renault Trucks (AB Volvo Group) has decided to close its four factories in France. R&D and other administrative tasks will be done with homeworking and online; maintenance and reparations of (possibly important) trucks will continue.

Tire manufacturer Michelin is closing 21 factories in France, Italy, and Spain. Until now, supplier Valeoresists continues production, but nobody knows how long this will be going on. With the lockdown in three southern countries, things will become complicated.

In Germany, apart from the two Opel factories now part of PSA, everybody was still working on Tuesday, but in some places, there are already production restrictions. This can rapidly change if confinement measures increase or suppliers aren’t able to deliver anymore.

Just now, there are some VW workers contaminated with the coronavirus, so Volkswagen has decided to close down its factories for the coming weeks. Daimler eventually announced it is going to suspend ‘most of its production’ for at least two weeks, starting this week. And this will apply to car factories, vans and truck factories alike.

BMW announced on Wednesday it is closing down all factories in Europe and in South Africa until April 19 at least. Oliver Zipse, CEO of BMW warned that the outlook for this year is rather grim, as the corona crisis is going to impact car sales worldwide and profitability will be significantly lower.

In  Belgium, Ghent (Volvo) seemed to be working normally on Tuesday morning. But in the afternoon it was decided to slow down production in phases to a stop. The evening shift isn’t supposed to start anymore. Volvo Cars Gent employs some 6 500 people and is the biggest employer in the region.

Audi’s Brussels plant was closed on Monday because the workers feared contamination. From tomorrow onward, Audi has decided to close Brussels at least one week due to supplier problems.

We will keep you updated when things change. 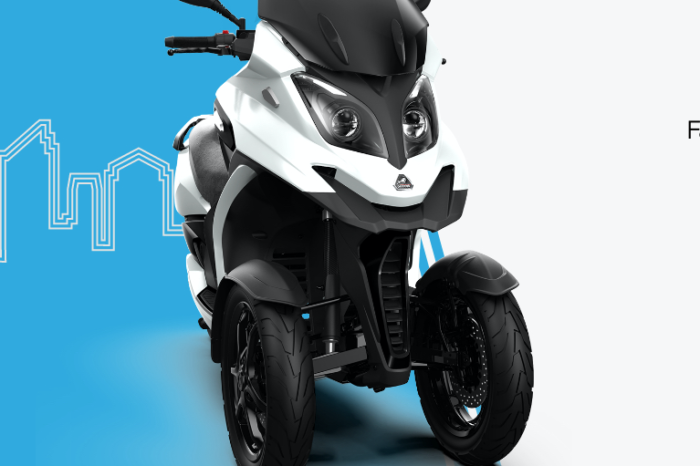 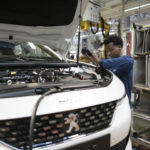