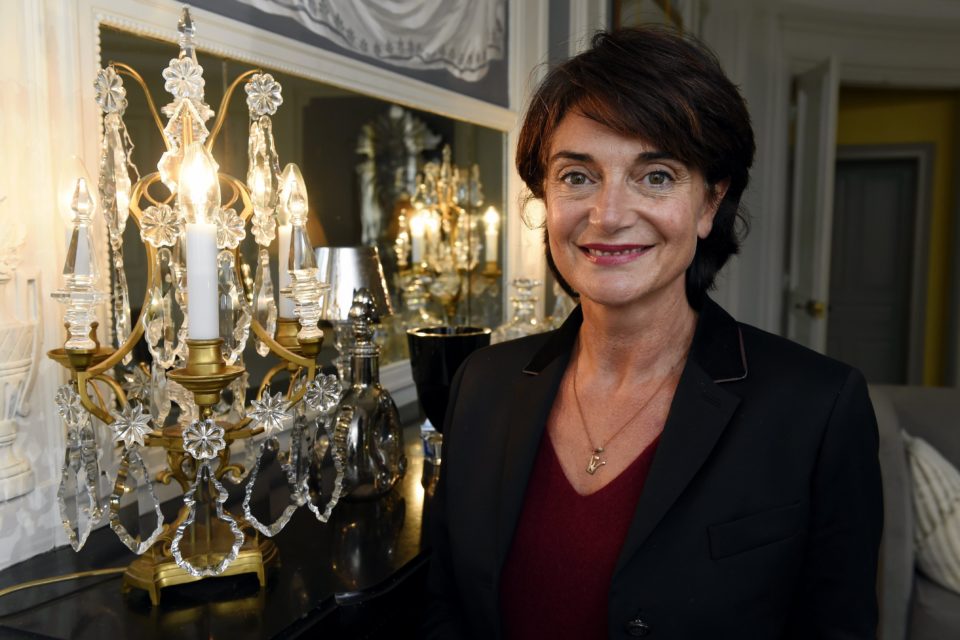 Daniela Riccardi will become the new CEO of Moleskine in April. The Italian company that makes luxury notebooks is a subsidiary of Belgian VW importer D’Ieteren. D’Ieteren announced at the beginning of March that it would appoint a new CEO. Moleskine’s results were disappointing.

Riccardi held several management positions at the consumer giant Procter & Gamble between 1985 and 2010. Afterward, she became CEO of the Italian clothing brand Diesel. Since 2013, she leads the company behind the French crystal brand Baccarat. Riccardi holds a degree in political science and international studies from Sapienza University of Rome. She also completed a fellowship in marketing at Yale University.

D’Ieteren is mostly known for its importation of VW Group brands in Belgium and its Belron Glass division and regularly invests in mobility start-ups. But in 2016, the company surprised everyone by taking over the iconic Moleskine for over half a billion euros. Sadly, the investment has not really paid off. Last year, the Italian company’s turnover was down by 6 percent. Operating profit fell by 35 percent, and Moleskine booked a loss of almost €100 million.

This was not without consequences. At the end of last year, the company fired Lorenzo Viglione, who was its CEO since 2017. In the annual results at the beginning of this month, D’Ieteren announced that it had a successor. Riccardi will join the company in April. 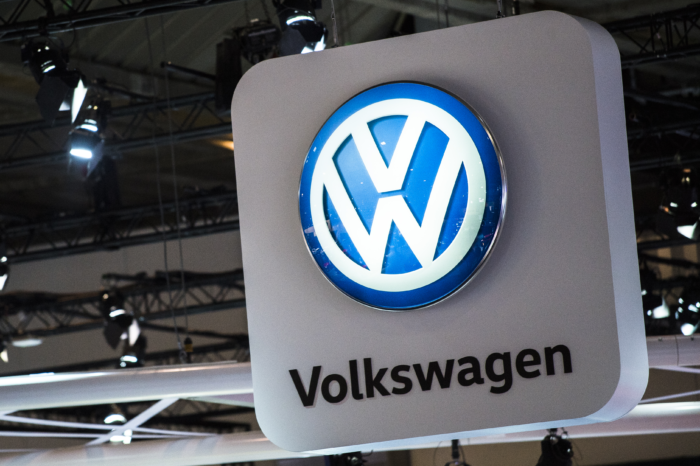 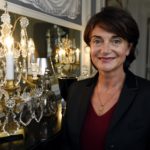