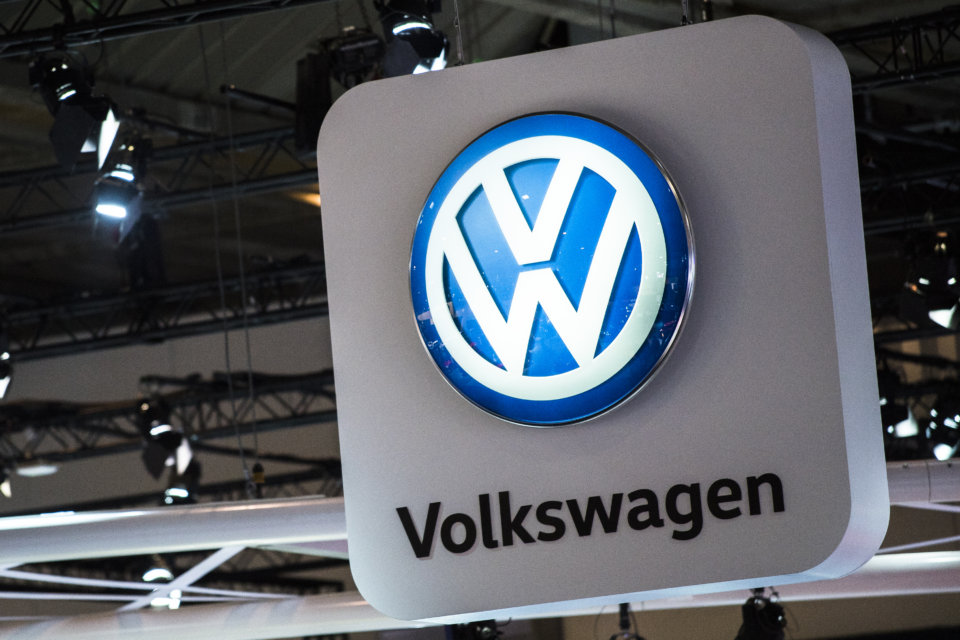 Autoconcern Volkswagen has been summoned by the Dutch Diesel Emissions Justice Foundation because of the diesel scandal. That’s what the Dutch press agency ANP writes. In addition to Volkswagen, the foundation, which is committed to all registered European victims, also sues cheating software developer Robert Boch, importer Pon, and individual Dutch dealers in court in Amsterdam.

This concerns vehicles produced by Volkswagen, Audi, Seat, Škoda, and Porsche in the period from 2009 up to and including at least 2016.

According to the foundation, the vehicles of these brands of cars are equipped with manipulated software to systematically and intentionally circumvent legal emission standards, thereby increasing sales figures. On the road, these cars emit ten to forty times more NOx (nitrogen) than in test situations.

“As a result, 8,5 million Europeans are driving or were driving around in cars that are worth less,” says Femke Hendriks, director of Diesel Emissions Justice, who says the foundation also represents thousands of Dutch people. “There are also consequences for the environment and public health. Moreover, the recall actions have worsened rather than remedied the damage for consumers.”

After the US, also Europe

Hendriks says Volkswagen has rejected the offer to sit around the table. “So now we’re going full steam ahead. It is time for Volkswagen to be presented with the bill for its actions in Europe as well.”

In the United States, Volkswagen has marketed around 500 000 cars with manipulated software. In that country, Volkswagen negotiated compensation agreements with owners, dealers, regulators, and states, totaling more than $25 billion. In Europe, however, no compensation at all was paid out, while 17 times more cars with this rigged software were sold in Europe than in the US. In Belgium, this concerns at least 400 000 vehicles.

Tens of billions of euros

According to Hendriks, the damage in Europe runs into tens of billions of euros. Hendriks sees the case as promising. “The German Supreme Court rules last year that there were or are Volkswagen cars driving around in Europe, which do not comply with the conformity, or what has been promised by Volkswagen and is required by law in terms of fuel consumption, emissions, and value.”

A new law, which has been in force since this year, allows one party to be designated by the Dutch courts as representative in collective damage cases.

A few weeks ago, Volkswagen settled an agreement in a dieselgate case before the regional court of Brunswick (Lower Saxony). It will pay German dupes of the scandal 15% of the replacement value of their car. That’s, depending on the age of the car, between €1 350 and €6 257 or total compensation of €830 million.

It’s the first lawsuit of its kind in the dieselgate affaire in Germany that comes to a settlement. 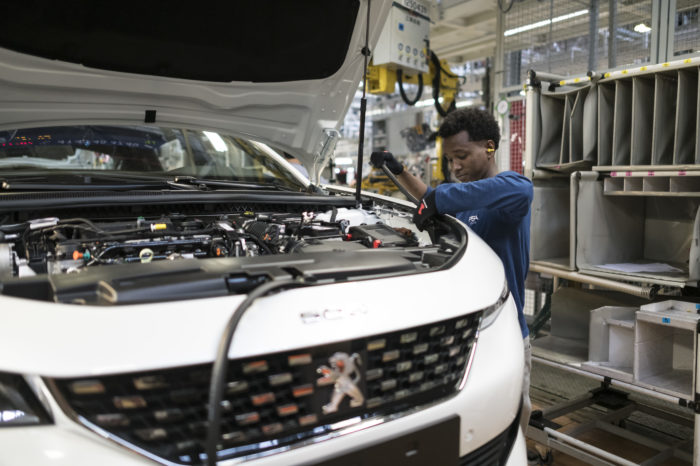 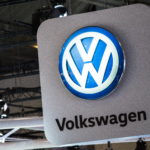