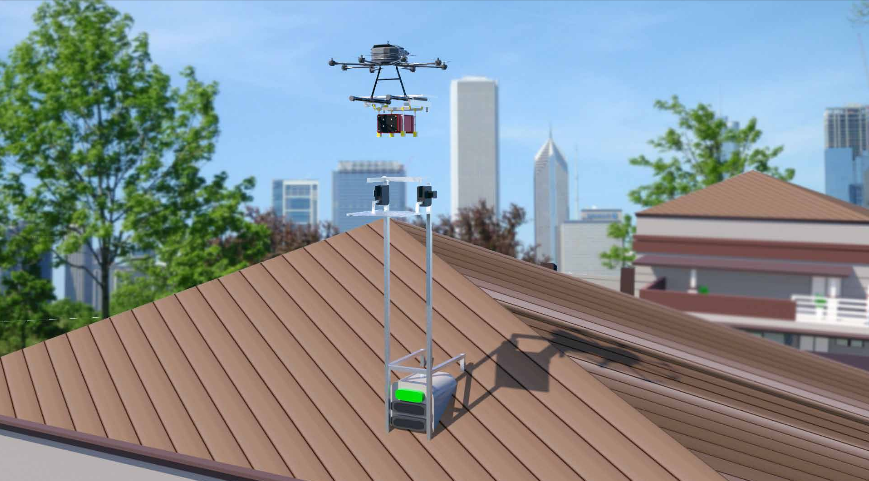 A Belgium start-up based in Zedelgem near Bruges has developed a patented rooftop ‘docking station’ and a matching elevator and smart box system to allow any type of drone to deliver packages in crowded areas. Drone-Future is going to Cambodia to test its prototypes and hopes to get the attention of the world’s most prominent players in last-mile delivery.

The idea is to provide a rooftop ‘landing platform’ for drones, keeping them away from possible hazardous situations on the ground level with frightened pets or children playing, for instance. Or risks of dense traffic or vandalism when they would need to land. Another problem with drones landing on the ground level could be a noise nuisance.

Landing platform on the roof

Imagine a ‘ladder’ system with vertical bars along the wall from the landing platform above where the drone releases its ‘smart box’ to the level below where a ‘powered’ mailbox is ready to take in the smart box content. Eventually, a second mailbox can be loaded with a return parcel that needs shipment back to the provider.

Kris Rottiers and his co-founders at Drone-Future, Ivan Peeters, and Bart Govaerts are all serial entrepreneurs with no formal links to the drone or delivery business as such. Kris, for instance, who came up with the basic idea, works in the insurance business. The other two have several companies of their own with experience in technical development and financing.

They just started thinking about how to imagine a solution for drones delivering goods to the ‘doorstep’, solving the problems that are associated with it today for companies experimenting with it abroad.

Like in the US, where Google Wing got the first license to deliver groceries by drone, for instance. America is taking the lead in making drone delivery less constringent. Europe is rather stiff.

In Belgium, the Helicus company announced last year to start a regular drone transport service once a week between 21 hospitals from Antwerp and the surrounding area and Limburg. The drones transport tissue, samples, medicines, and blood. But so far, that’s the only real drone delivery application in the country.

So after a number of brainstorming sessions, the founders of Drone-Future decided to patent their idea worldwide. The next phase is to test a prototype, for which they signed an agreement with the local authorities of the Cambodian province of Kampot.

Why Cambodia? Apparently the Cambodian authorities are less strict in issuing limitations for real-live testing of drones and drone-delivery, compared to Europe or even the US.

“Authorities in Cambodia want to start from technical innovation to determine which legislation to introduce later and are attracting foreign start-ups, Kris Rottiers tells the journalist of the bloovi.be news website.

“As soon as our prototypes have proved to be technically safe, we can start in Cambodia,” Rottiers says. “The government will provide the drones and air traffic management, and then we will have pretty much ‘carte blanche’ to test whatever we want. Our first aim is the private market and enterprise zones and we want to test both in densely populated areas as rural regions.”

Ultimately, the men at Drone-Future think they will be able to market in two to three years a complete system – eventually in a DIY package – for €2 000. The goal is in the first place to be noticed by the big players on the market like an Amazon or the Dutch online store bol.com.

But the private market is a target too. For this Drone-Future is rather looking to major markets like China, Russia or Australia in the first place. While working with as many drone manufacturers as possible today to make their delivery docking station compatible, the Drone-Future founders like to work on a genuine ‘Belgian’ drone too in the near future. 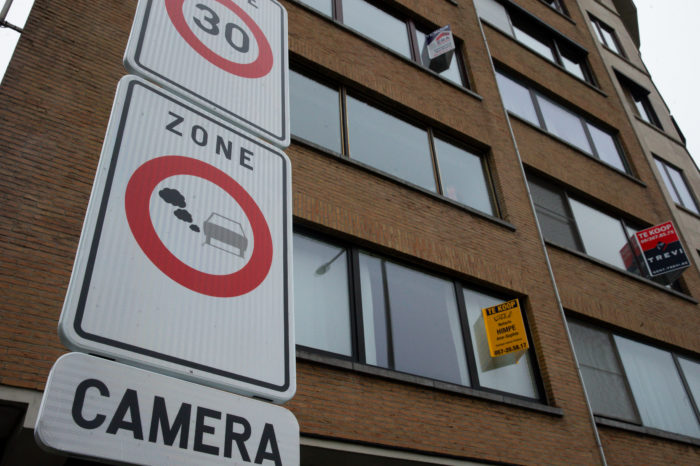 Dutch no longer have to register to enter Ghent LEZ 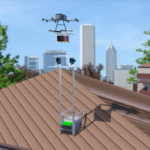