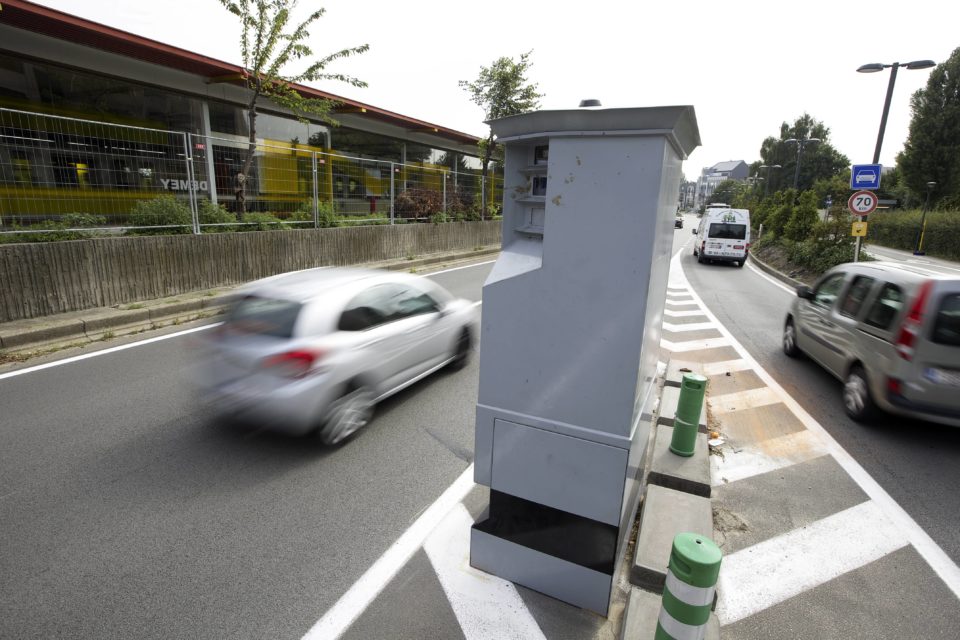 25 new lidar speed cameras will be put up on Walloon and Brussels roads but not all of them will be connected as their have, first and foremost, a preventive mission /Belga

Walloon and Brussels police zones will receive around 25 new lidar speed cameras for free from Securoad to face the reduction in police personnel due to the Covid-19 virus outbreak. They will mostly have a preventive mission, as most machines won’t even be connected.

In a letter sent to all Walloon and Brussels police zones, Securoad announced that it would provide 25 lidar speed cameras for free. The company commercializing the mobile laser speed control system has taken this decision to help police zone to compensate for personnel reduction.

All lidar systems won’t be turned on as they have, first and foremost, a mission of prevention. Studies and fines numbers have already shown that those big, flashy, and very visible machines have real positive effects on motorists’ driving behavior.

Furthermore, some police zones, as is the case for Namur or La Panne/De Panne, have announced that they would temporarily stop controlling speed. In any case, the regional center for road fines is not up to the task as around a third of its personal is on leave. 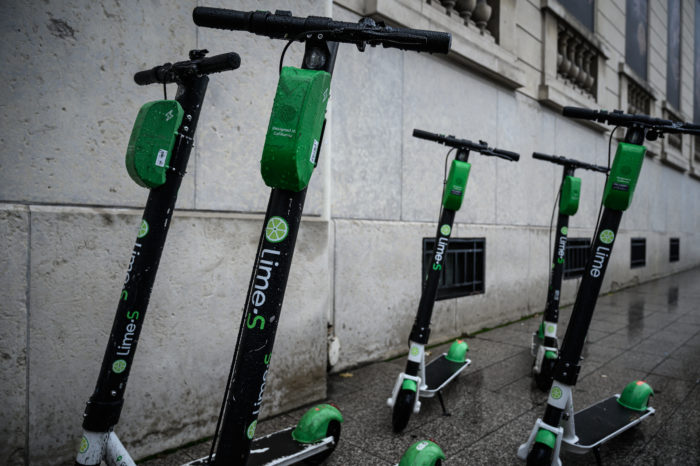 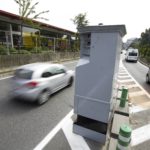