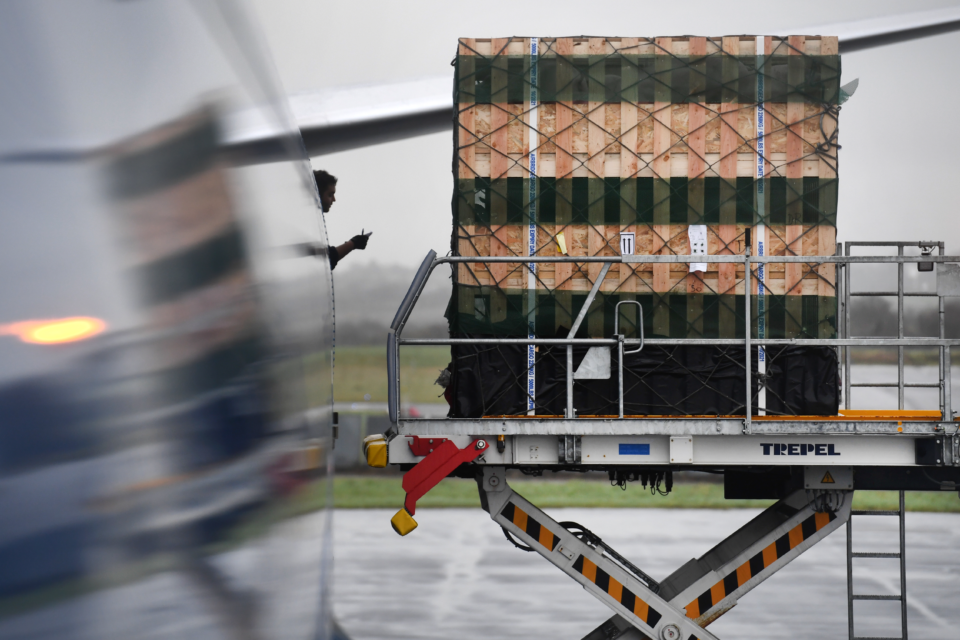 Cargo flights benefit from the scrapping of passenger planes /AFP

Few sectors have been hit harder by the outbreak of the new coronavirus than aviation. But while almost everyone in the sector is losing, there is also a winner. As a result of the cancellation of passenger flights, goods traveling in the belly of the aircraft also remain stranded. Freight flights benefit from this.

“The companies that only transport freight see the demand and the price per kilo of freight rise significantly,” says transport economist Eddy Van de Voorde (University of Antwerp). “Gold is paid for goods that need to be transported urgently.”

Air Cargo Belgium (ACB), which represents the air freight sector in Belgium, confirms this trend. “On some routes, prices for a kilo of air freight haven even increased eightfold,” says director Geert Keirens. That’s not true for all cargo – many fares are fixed in long-term contracts – but the cargo space of the cargo planes fills up quickly.

However, overall freight volumes are dropping sharply, says Keirens. “If you don’t take express transport into account, up to 70% of air freight will be lost,” says Keirens.

“The demand for freight has increased,” also confirms Nathalie Pierard, spokesperson for Zaventem. Freight in Brussels “is operating almost normally and is even increasing,” she adds. The same story in Liege. In February, the cargo was even up compared to 2019.

Zaventem has specialised in particular in products that are in high demand at the moment, such as perishable goods, pharmaceuticals, and e-commerce. If the tonnage should show an increase at Zaventem on e-commerce and full cargo, this does not mean that there are more planes or cargo flights operating there. The planes are simply even more full than usual, while freight to China is resuming.

In contrast to passenger flights, cargo aircraft are not yet restricted by the corona crisis, apart from an increased emphasis on hygiene. They account for about 30% of the goods transported.

“Ten years ago, that was more like fifty-fifty,” says Van de Voorde in the newspaper De Standaard. “The sector has been going through a tough patch for a while now. Due to the growth in passenger traffic, more and more goods could also be transported at low prices.”

Certainly, on large aircraft for long-haul flights, a lot of goods travel in the belly. After Donald Trump banned Europeans from flying to the US, and Brussels Airlines canceled flights to Africa on Friday, the goods have to find a new way to their destination.

At DHL, which organizes express transport with its own aircraft, they have to be creative with the planning, says spokesperson Freek De Witte. “We don’t just have planes on the side-lines. Within Europe, we are trying to transport more goods by roads, in order to maximize the use of large aircraft between Europa and the US, for example.

DHL is the largest cargo operator at Brussels Airport and has daily connections to the US.

At the same time, the transport of goods could be affected by the coronavirus crisis. Lufthansa boss, Carsten Spohr, has announced that he wants to set up a freight airlift for Germany if necessary. The company’s fleets of Boeing 747s and 17 cargo planes are developing different intervention scenarios. Unlike other categories of personnel, the company has not planned to resort to short-time working for its cargo employees, whose activity is even expected to increase.

According to the Lufthansa boss, a Boeing 747 is capable of transporting 60 tons of cargo from one continent to another, writes the newspaper L’Echo. The international air transport association, Iata, pointed out on Monday that passenger flight cancellations around the world are having a major impact on air freight, while the volume of cargo carried in the holds of airliners is increasing worldwide.

The goods transported are generally high value-added products, with the cost of air freight per kilogram about 40 times that of sea transport. 185 000 flights have been canceled in all countries since the end of January. According to a survey of its members by the German machine tool association VDMA, 60% of companies in the sector say they are facing ‘light’ to ‘moderate’ supply problems. 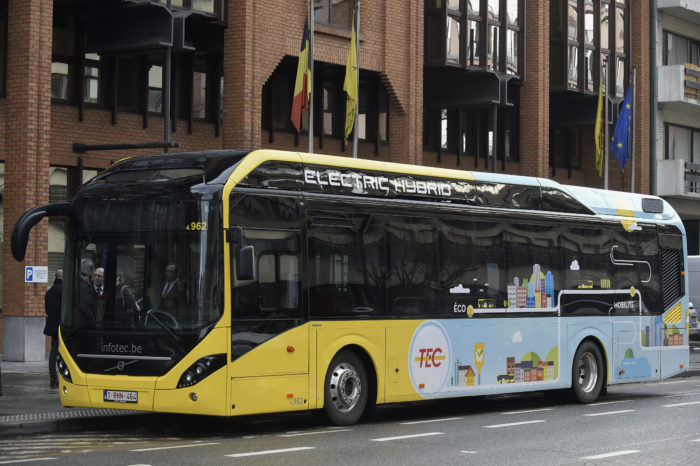 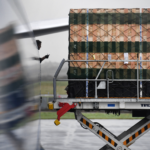