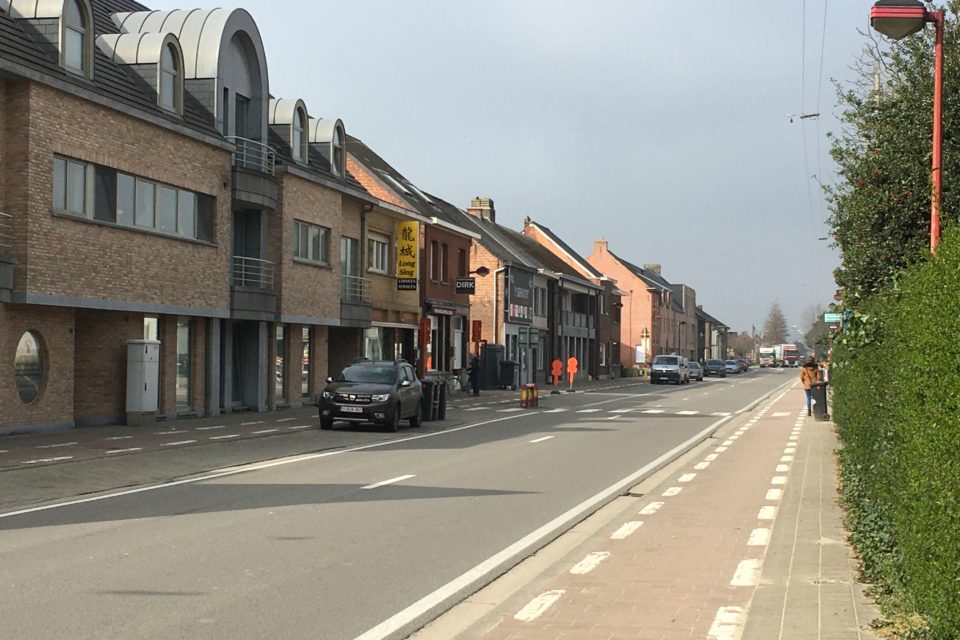 Empty streets where traffic normally is very dense, are becoming the norm in Flanders. Especially trucks and utilities such as waste collection continue to work /NMN

It isn’t a surprise at all. More and more people are forced to work at home. Traffic on highways has more than halved in the last two days. “We don’t have concrete figures until the end of the month. Barely ten kilometers of traffic jams are unseen,” says Peter Bruyninckx of the Flemish Traffic Center.

Also on secondary roads and usually busy axes in the cities, it is a lot quieter than normal. The trams and buses of De Lijn also only run their route with a few passengers, and trains have lots of empty seats.

The government forcing companies to have their people work from home is an interesting test case to investigate the feasibility of promoting telework to solve traffic jams in the future too. The lessons learned today may reduce CO2 emissions by commuting traffic, for instance.

“On the highways, about three-quarters of the transport are trucks. It sometimes seems that all passenger cars have disappeared from the streets,” says Bruyninckx. The Flemish Traffic Center expects traffic to be much less busy than usual in the coming days and weeks. The same applies to other European countries.

The number of traffic jams is also decreasing because a number of contractors working for the Agency for Roads and Traffic decided to stop the road works. On construction sites where work continues, the rules on ‘social distancing’ are applied. No new construction sites are currently being started unless absolutely necessary for road safety.

The services of the Flemish Traffic Center remain ensured. Cameras on highways and in tunnels continue to run, reports of faulty infrastructure are processed, and real-time traffic information is sent out.

The Traffic Center does everything in its power to keep these services operational at all times, even in these difficult times. Citizens can still make a report via www.meldpuntwegen.be. Urgent and dangerous situations must, as always, be reported to the police via 101. 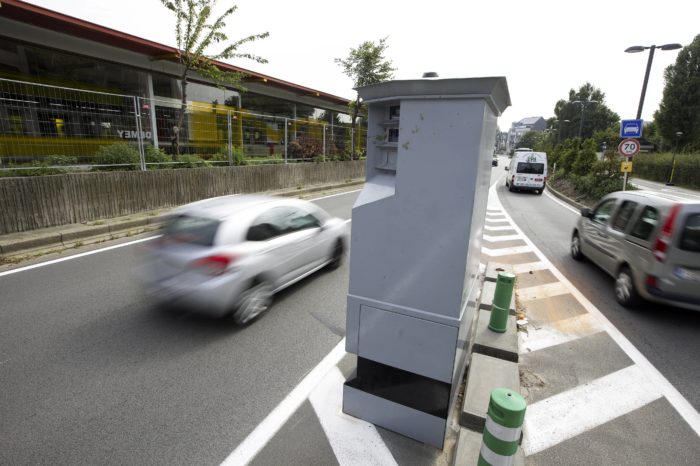 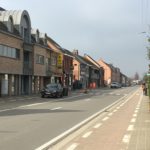