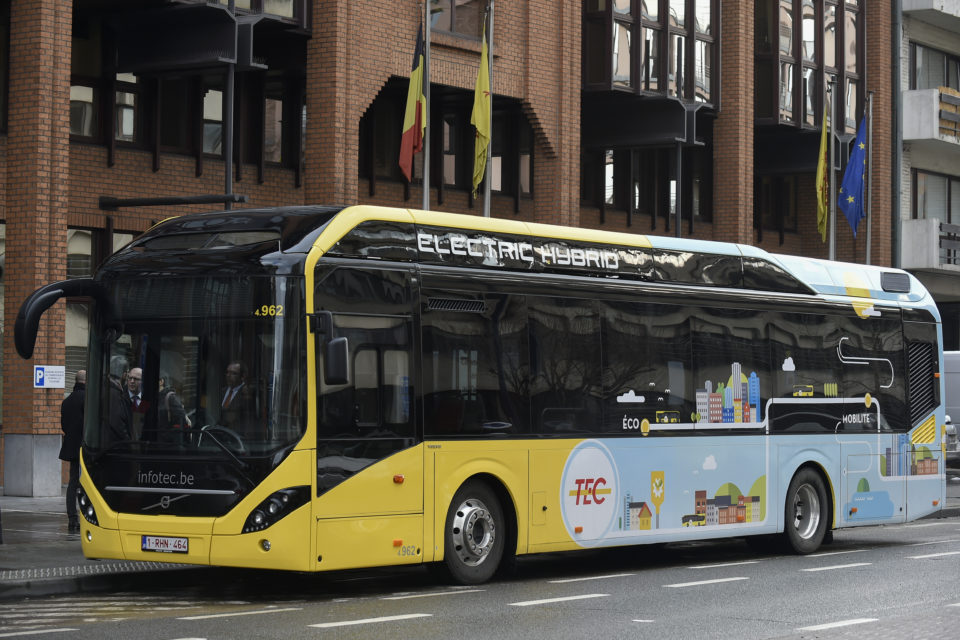 In their two years of service, the TEC’s new hybrid buses have shown unexpected premature wear of electrical components. This reliability issue caused chained reactions that grounded part of the fleet due to a lack of spare parts.

Walloon Mobility Minister, Philippe Henry (Ecolo), has mixed views on the new hybrid buses that now equip part of the Walloon Public Transport (TEC) fleet. On the one hand, all 309 hybrid buses were delivered and entered service on time.

They have since driven a total of 17,5 million kilometers, allowing the TEC to save some 2,3 million liters of fuel. CO2 emissions were also reduced by more than 6 000 tons. The hybrid TEC fleet consists mostly of Polish Solaris Urbino Hybride buses and Swedish Volvo 7900 Electric Hybrid buses.

The other side of the coin is the reliability issue. “The two series of buses were victims of damage and a lack of spare parts,” declared Minister Henry.

As the first buses entered service in 2018, already 53 had to be grounded due to technical problems. With the Hainaut province getting its buses later, the hope that the problems were solved was high, but the hybrid system still showed premature wear of electrical components.

“This damage having appeared much sooner than expected by the suggested dimension of the part, the stock of spare parts was temporarily exhausted. At the height of the crisis, 28 buses were immobilized. As of February 24, there was only one grounded bus due to a lack of spare parts. The situation is now restored,” explained the Mobility Minister. 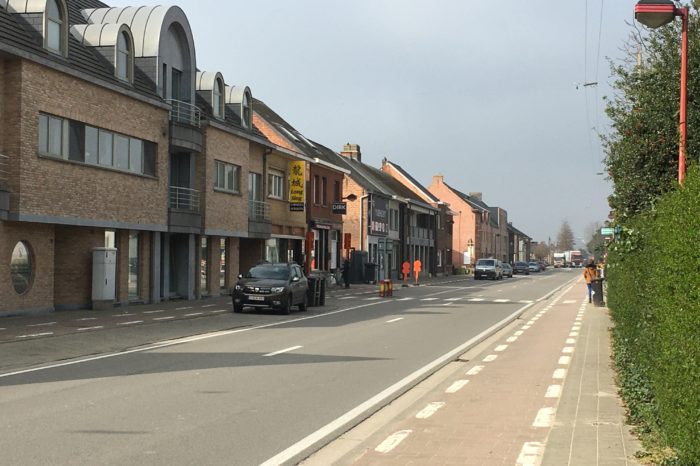 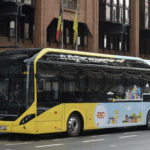