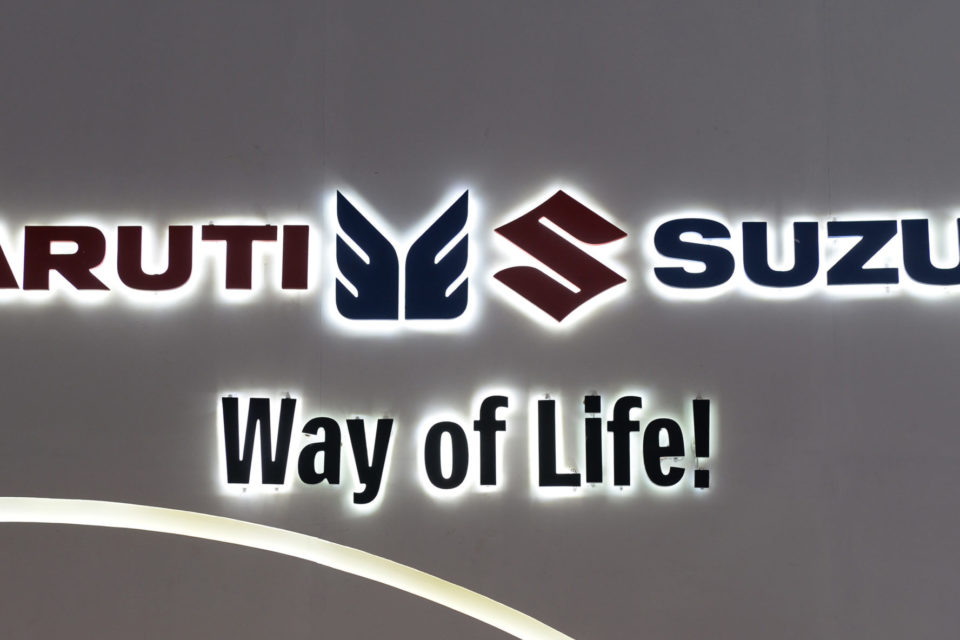 The corona crisis is present around the world. India’s largest car producer Maruti Suzuki has also announced it will close two plants. All over the wolrd, the car indsutry is closing down /Belga/AFP)

Apart from the hesitant reopening of plants in China, the entire car industry is heading for a ‘lockdown’ all over the world. We already gave several updates in the past, here is the latest update on the state of the world’s car industry at this moment.

In Europe, there were already a lot of factories closed, at this point in time in the corona crisis, almost all car factories are closed or running at a very reduced pace. The reasons are obvious: demand in the market has vanished, and the workers are afraid to be contaminated if they work on an assembly line where the confinement distance can’t be respected.

Many suppliers in Europe are still working at a reduced pace, for example, Valeo and Faurecia in France, but here also, things might be changing. The German supplier and manufacturer, Bosch, one of the biggest in the world, has decided to “vastly reduce” the activities of Bosch Mobility, supplier of the car industry because of a serious decrease in demand.

The Volvo Ghent factory (part of Volvo Cars and thus Geely), closed since Wednesday last week, has decided to extend this until the 6th of April, for the time being. Volvo Trucks (nothing to do with Geely) has announced that it will not pay the exceptional dividends it promised not long ago because of the changed market situation.

After many closings of factories from FCA, Ford, and GM in the US, the big three German manufacturers have decided to close too. BMW is closing its plant in Spartanburg, Mercedes closes Tuscaloosa, and Volkswagen is shutting down Chattanooga.

All three say that they will take advantage of this ‘lockdown period’ to adapt and improve the production process. After Ford, Honda, and VW, now also GM, and Nissan, have decided to close their factories in Mexico, one of the world’s biggest car assembling countries.

The biggest player in India, Maruti Suzuki, has decided to close two factories from today. FCA and Mercedes have decided to shut down their factories in the country. Mahindra & Mahindra have decided to produce respiration equipment for the medical sector in the struggle against corona.

Expectations are that the whole car world, except for China, will be in ‘lockdown’ for the coming weeks. How long it will last, nobody knows, and this will also depend on the health and confinement measures taken in the different continents and countries. 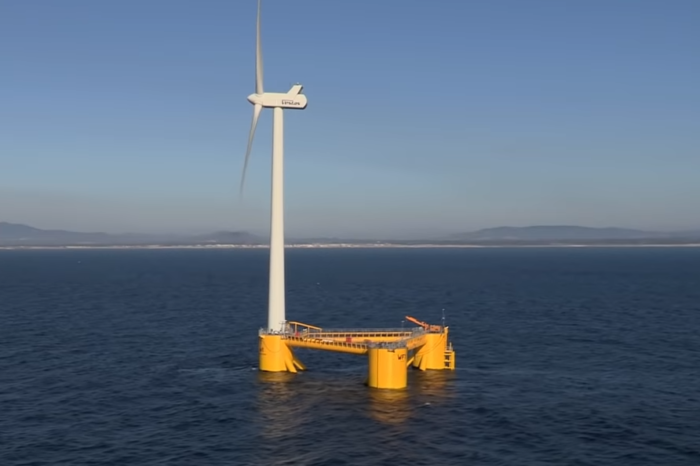 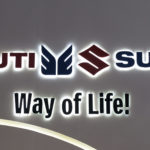