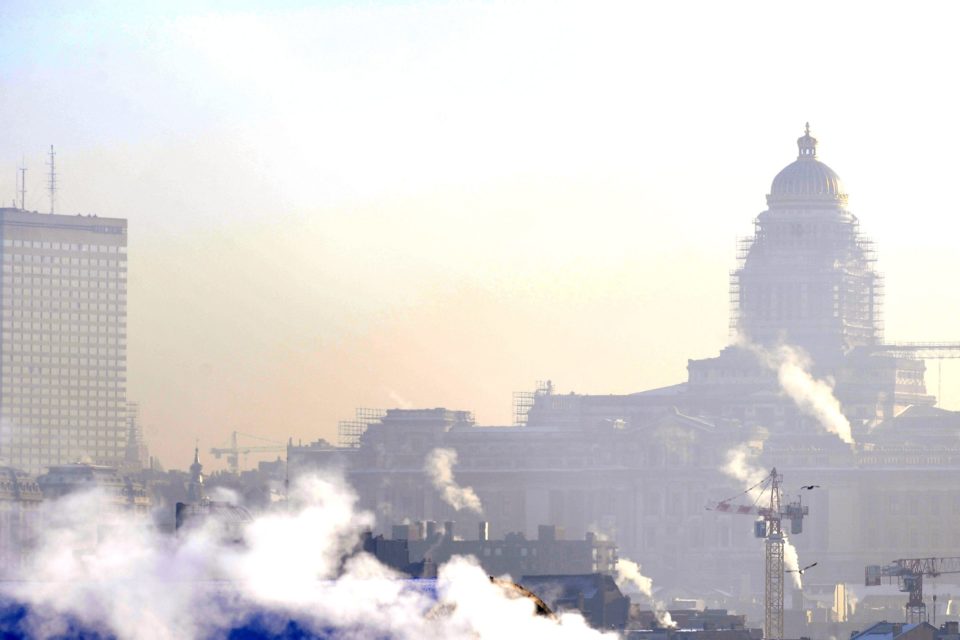 The industry and agriculture around Brussels explain part of the levels, but the main reason is house heating /Belga

While traffic in Brussels is at an all-time low, the concentration of particles is peaking in the city. The level of particles is at its highest since February of this year. A drop in the number of cars because of the anti-corona measures does make for lower CO2 and soot levels in the city, which is good news.

The high levels of particles, on the other hand, are now caused by other factors than cars. The industry and agriculture around Brussels explain part of the levels. But the main reason is house heating, according to Ircel (the Belgian Interregional Environment Agency) director Frans Fierens.

A lot of people work from home or are temporarily unemployed because of the coronavirus. The impact of individually heating all of these homes during the day is taking its toll. When people heat their houses using wood-burning stoves, the effect is even more significant. This, combined with cold, dry weather with Eastern winds, doesn’t benefit the air quality.

These climatic conditions are also facilitating the spreading of the coronavirus. Moreover, living in an area with higher air pollution causes higher mortality rates among coronavirus patients, according to the European Public Health Association (EPHA).

It bases its claim on a 2003 Chinese study on victims of the coronavirus SARS. The study found that patients in regions with moderate air pollution levels were 84% more likely to die than those in areas with low air pollution.

“If patients have chronic lung or heart diseases caused or worsened by prolonged exposure to air pollution, they will be less able to ward off lung infections. They are more likely to die. This may also apply to Covid-19,” says professor Sara De Matteis of the Cagliari University.

But even without corona, air pollution shortens the average life expectancy worldwide with almost three years, according to the European Society of Cardiologists. 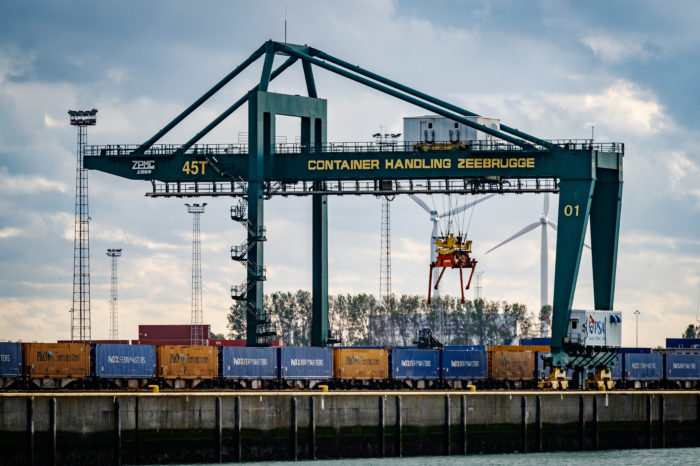 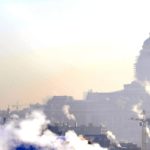