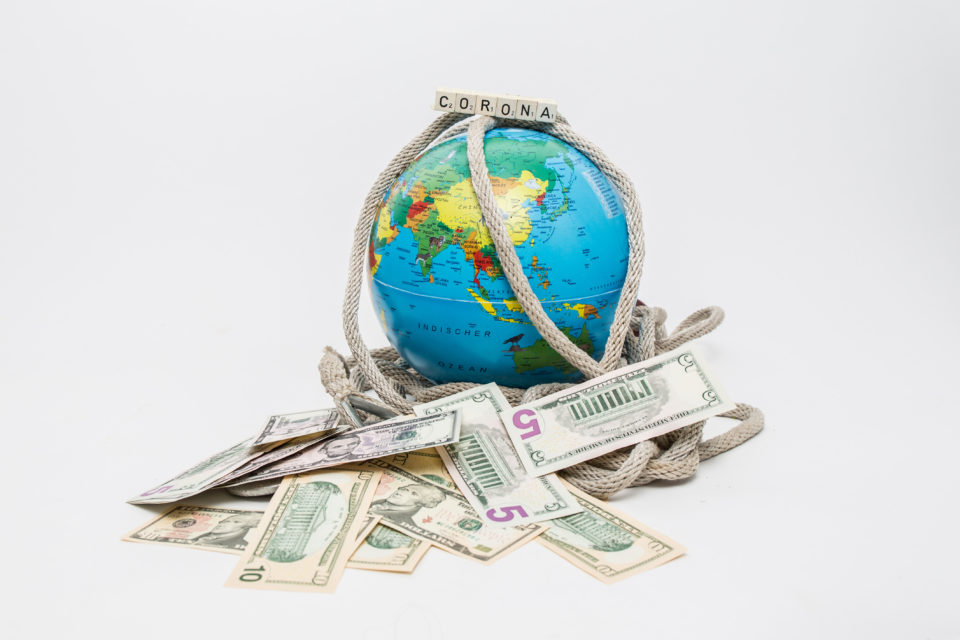 Everywhere around the globe, major economies and countries are setting up measures to help their economy and businesses to face the upcoming crisis caused by the coronavirus outbreak /dpa

Countries, economic states, and national banks are pouring billions to support the global economy, paralyzed by the Covid-19 virus pandemic.

To avoid or reduce as much as possible the pandemic’s impact, they are offering fiscal stimuli, fiscal cuts, rate cuts, and targeted measures. Here is a round-up, country by country.

The European Central Bank (ECB) has chosen, contrary to its American counterpart, to act step by step. Banks first saw their capital requirements relaxed, and were encouraged to continue lending money to fragile SMEs to avoid a wave of bankruptcies.

On Tuesday, it provided over 100 billion euros in liquidity to banks. However, on Wednesday, an emergency plan of 750 billion euros to buy back public and private debt was launched.

Over the Atlantic, the Federal Reserve Bank has set up a new facility for financing short-term receivables. This measure was last used during the 2008 financial crisis. Rate levels have also been dropped to zero.

The Government, for its part, is negotiating a gigantic 1 000 billion dollar economic recovery plan. As a flagship measure, it plans to send every American two 1 000 dollar checks, provide 300 billion for small businesses, and 150 billion to other fragile sectors such as tourism.

As of today, China is taking the most hits from the coronavirus outbreak. To fight against the crisis, the People’s Bank of China provided extensions or renewals of business loans at the end of February. It also announced a drop in the reserve ratio of banks, freeing up 550 billion yuan.

Italy is the country most affected by the epidemic in Europe so far. The government will provide 25 billion euros to fight the outbreak, and hopes that this measure will generate 340 billion euros in cash. Rome also plans to help the aviation sector and suspend the payment of certain mortgage and bank loans.

In France, the government announced a reduction, postponement, or cancellation of charges of up to 32 billion euros in March alone. Partial unemployment has also been facilitated, and a 2 billion euro solidarity fund has been set up. Small businesses and freelancers will see their water, gas, and electricity bills suspended.

Germany goes big and unlocks at least 550 billion euros to help companies and businesses. Help for partial unemployment and fiscal easing measures have also been taken. The same measures have been taken in Spain, and the government will guarantee up to 100 million euros in loans for companies.

The Bank of Japan has strengthened its asset repurchase policy while the country’s government previously released an envelope of 13,4 billion euros to grant interest-free loans to small and medium-sized businesses.

Other central banks have taken up actions, with an interest rate dropped to 0,75% in South Korea, a reduction in key rate in Chile while the International Monetary Fund will set aside 50 billion euros to help struggling countries. 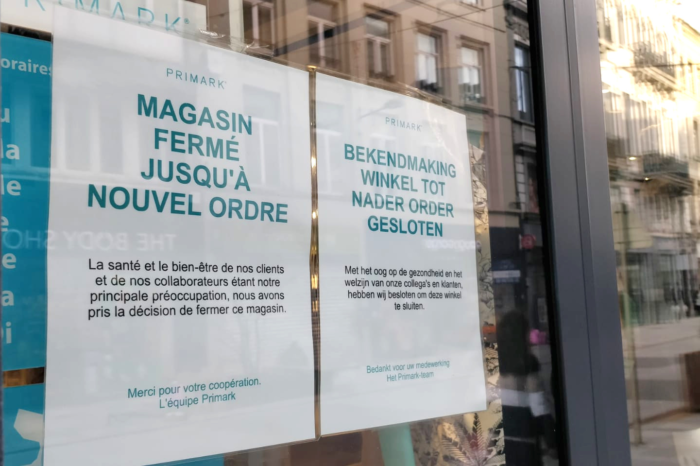 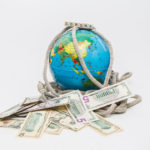