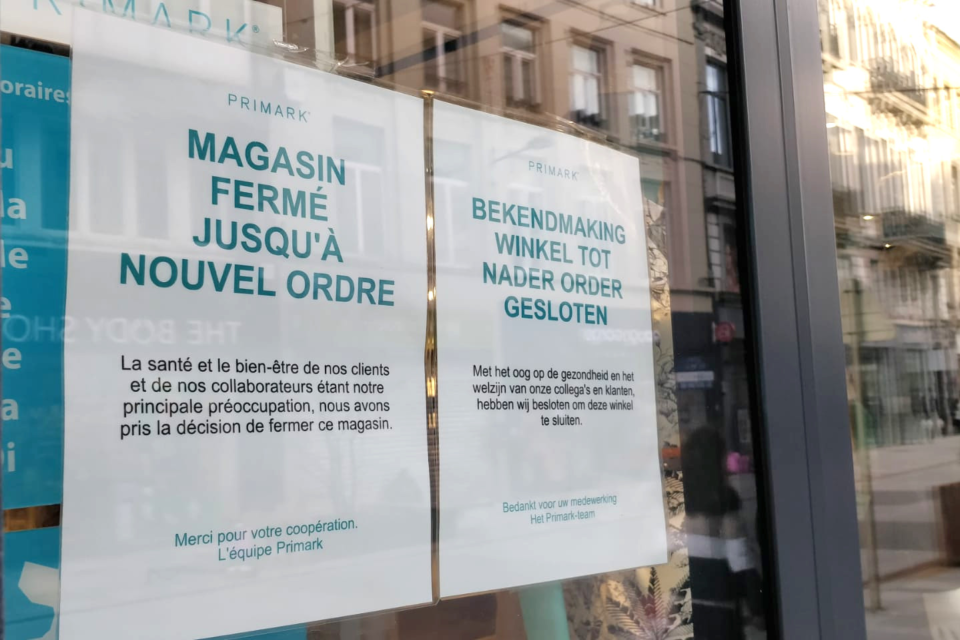 A quarter of all Belgian companies find themselves in acute difficulties when their income stagnates for two months. They don’t have sufficient resources as a buffer to get through this period of crisis. Another 30% is very unstable. This is the conclusion of a study by Graydon, the company data expert, on the impact of the coronavirus on the Belgian economy. It amounts to more than 215 000 companies or 55% of Belgian firms.

The sectors most at risk are the hotel and catering industry, wholesale and retail trade, travel agencies, temporary employment agencies, rental and leasing companies, haulers, garage owners, and car dealers.

Construction, culture, the chemical and metalworking industries, agriculture, stockbreeding, and fishing are also at risk as a direct result of measures to contain the coronavirus. In other words, the crisis threatens to cut not only very wide in Belgian businesses but also very deep. While one in four companies will find themselves in acute distress in the event of two months’ loss of turnover, another 30% of all companies will become very unstable.

Conversely, the group of core healthy companies is shrinking noticeably as turnovers falls away. Before the corona crisis, Graydon counted some 110 000 in Belgium. After two months without income, that figure halves. After three months, there are still 42 000 left, about one in ten Belgian companies.

The energy and utility companies, insurers, pension funds, financial service providers, real estate offices, liberal professions, and consultancy and advisory firms are best placed to get through the crisis. Only one in eight Belgian companies would be fairly resistant to the shock. Barely 12% are completely immune.

Meanwhile, the federal minority government, which received the confidence of the parliament on Thursday, has announced a support package of 8 to 10 billion euros. It provides an extra 150 euros per month for anyone who becomes technically unemployed. Earlier, the government had already increased the compensation for economic unemployment to 70% of the average wage (limited to 2 754,76 euros per month). It concerns an estimated 1 million people.

The measures help companies in many ways. Their costs are being reduced through tax deferrals and by taking age expenditure out of the government’s technical unemployment budget. Bridging finance should be made easier through central banks. And through other measures, such as taking over a month’s energy bill in Flanders, the purchasing power of households is supported so that they continue to consume.

Graydon says the figures matter because it has now become clear that the quarantine measures announced will not stop on April 5. Normal public life is not expected to resume next month either. 5 April will be an ‘evaluation point, not an endpoint’, says vaccinologist Pierre Van Damme (Antwerp).

In the newspaper De Tijd, Eric Van den Boele, senior research and development manager at the company, emphasizes that Grayson refuses to stigmatize the weakest companies and bring them into even greater trouble through the model. The research is only used to make it clear where support is needed so that as many companies as possible can get through the corona crisis unharmed.

Due to the speed with which the coronavirus has raged over the past weeks, the research is still in full evolution. Graydon, for example, does not take the food sector into account, because it is assumed that it will maintain its turnover for the time being. 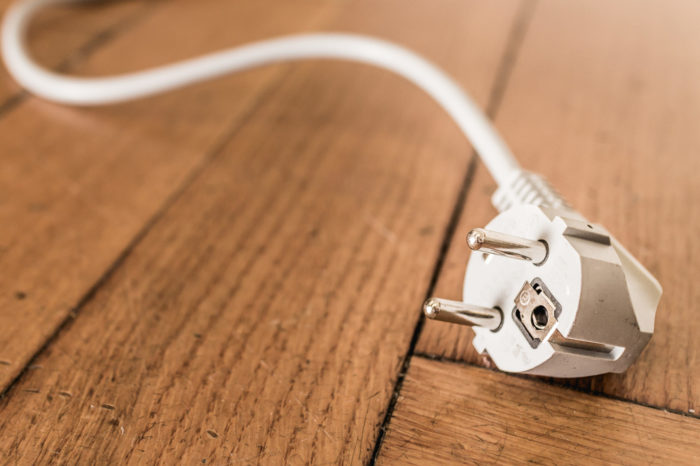 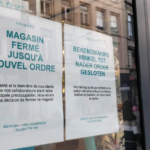