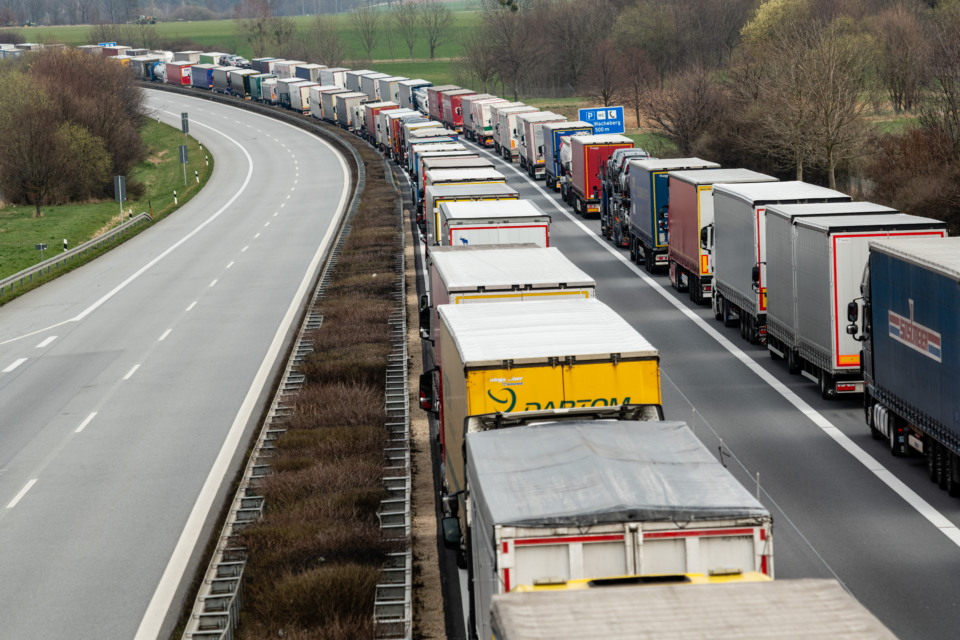 Now that more and more European borders are closing, the European Commission wants priority lanes at the borders for trucks /AFP

The European Commission wants to introduce so-called ‘green lanes’ or priority lanes on the main traffic axes, where trucks can cross the border within 15 minutes.

As a result of border controls, traffic jams in some places in Europe reached 40 km last weekend, with waiting times of up to 18 hours. “This must stop. We need to unblock the main traffic axes in the European Union,” said EU-President, Ursula von der Leyen, in a video message on Monday.

The special lanes must be opened to all trucks carrying goods. According to Von der Leyen, Member States should also allow drivers to drive at weekends and nights. “This is an exceptional situation; we have to be flexible.”

The coronavirus outbreak has an enormous impact and sometimes even causes a ‘paralysis’ of European transport, says Von der Leyen. Trucks carrying medicines and other goods are delayed, which can lead to shortages, she said.

Medical screenings at borders can be ‘useful’, but they should not bring good traffic to a standstill. “The fight against the virus will take a long time, but the strength and means to win this battle will come from our large single market,” Von der Leyen added.

Furthermore, the guidelines state that the paperwork for transport personnel should be kept to a minimum. Transport companies in Belgium, for example, complain about the many documents they currently have to fill in to cross the border with their trucks.

Isabelle De Maegt of the sector federation Febetra tells press agency Belga that this problem is particularly acute in France.

“There is a lack of clarity as to which form is needed. Sometimes it changes along the way. France is already on its second or third form,” says De Maegt. “It does change in a positive sense: instead of a form for every day, there is now a form for an unlimited time. But a company with 200 drivers has to fill in 200.”

There is also the threat with checks, the sector federation warns. Truck drivers have to take refresher courses, but those courses have been suspended. “Then they’re actually not okay. It would be good if the government could clarify this quickly.”

In the meantime, 12 of the 27 EU Member States now have introduced temporary border controls to contain the spread of the coronavirus. Norway and Switzerland are also joining in. Those are no EU Member States but are part of the Schengen zone.

Despite the fact that the transport sector can continue to operate as one of the crucial sectors, there is still a threat of economic damage. “Several companies not active in the food sector already have vehicles that are stationary, and drivers on economic unemployment,” says De Maegt. 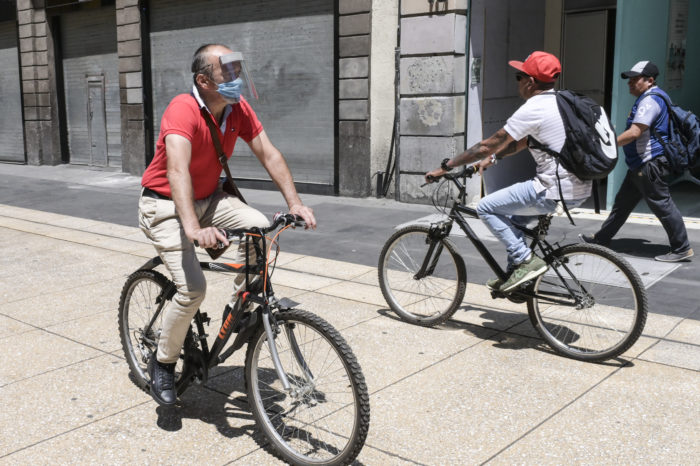 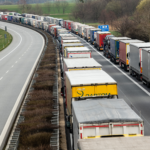