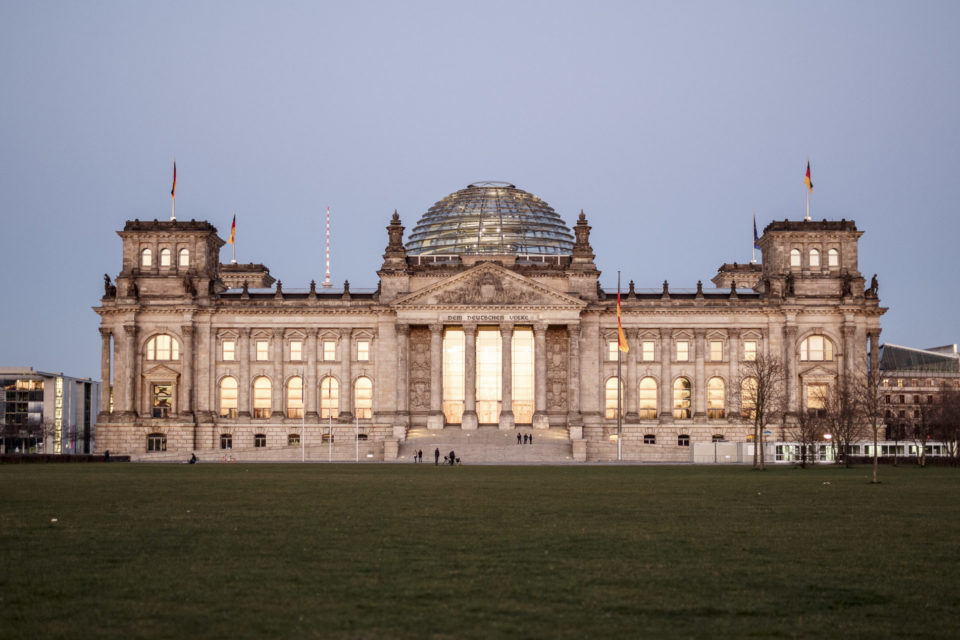 Germany, until now, one of the most fervent defenders of financial orthodoxy, completely changes strategy because of the corona crisis. On Monday, the German government adopted measures implying hundreds of billions of euros, something that was never seen since the end of World War II.

Germany is suspending all budget limits and foresees massive aid to both companies and workers. “We are going to do everything necessary to defend our companies and our workers,” said Olaf Scholz, Minister of Finance.

For the first time in seven years, the German state will lend money, a lot of money: 156 billion euros. This is an infraction of its constitution, where restrictions on public debt are included. Normally, the financial deficit can’t surpass 0,35% of the GNP; this will be much higher.

There are other things in the pipeline until now unheard of. The government even seems considering partially nationalizing companies or groups of companies that are judged strategic for the country and in danger of going bankrupt.

German companies are very export-driven and suffer immediately when other countries close their borders or limit their trade. That’s why an aid fund of 600 billion euros has been created, and the State also guarantees loans up to 822 million in total to help companies with financial problems.

The workers will also be financially supported with all kinds of measures, going from technical unemployment to subsidies for independent workers, for an amount of 50 billion euros. The medical sector will get 10 billion euros of aid to create even better infrastructure for respirational diseases.

The German government is taking an economic recession of at least -5% into account, according to Peter Altmeier, Minister of Economy. Before Covid-19, the government still planned a progression of 1,1% of the GNP.

Altmeyer believes that the recession will be “as high or even higher than in 2008-2009”. The GNP shrunk by 5 % during that period. 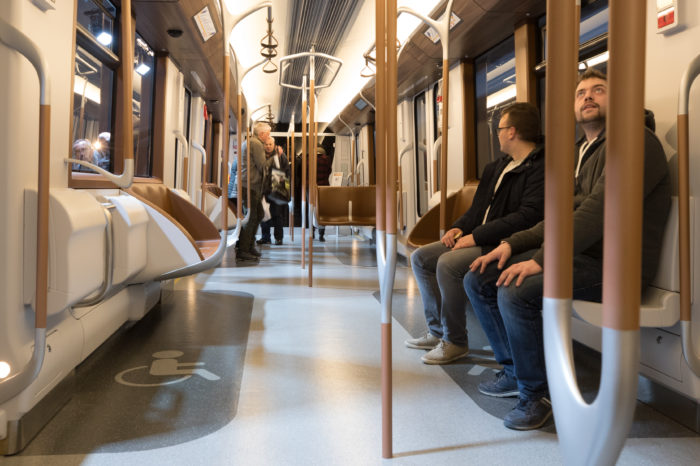 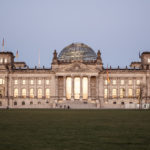