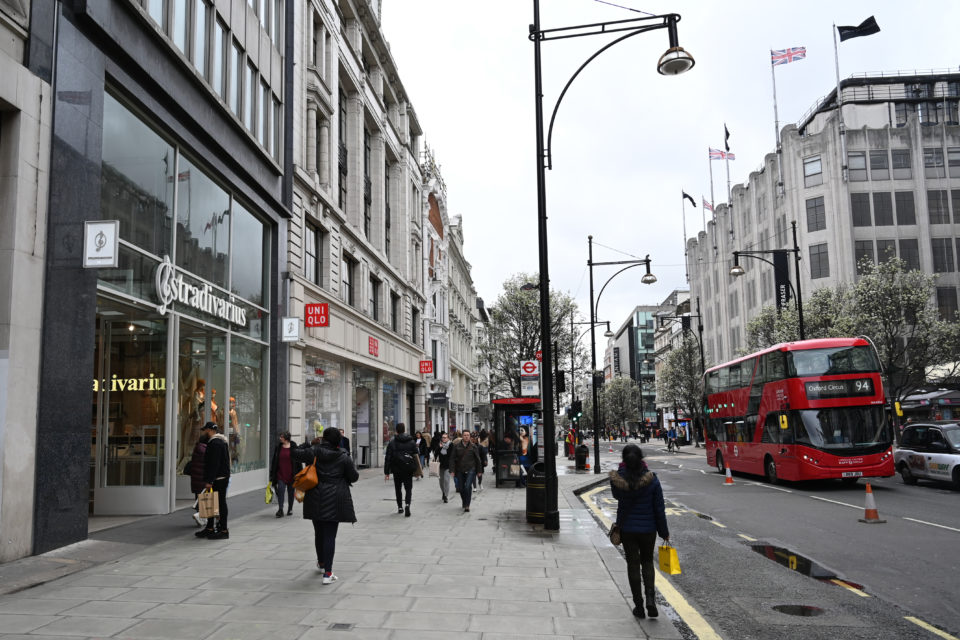 London suspends additional taxes on cars in the city to reduce traffic congestion. Meanwhile, the streets are empty after Prime Minister, Boris Johnson, ordered theatres, pubs, and restaurants across the country to close due to the coronavirus outbreak /AFP

London has suspended all special environmental taxes on the use of cars in the city center, starting immediately. The city had just introduced additional taxation to reduce car traffic in the city to relieve traffic congestion and improve the quality of the air.

However, according to Mayor Sadiq Khan, people working in the British capital should not be hindered by additional taxes. “People with crucial professions or trucks provisioning the capital should be able to decide for themselves how to come to the city.”

The British government is working on an emergency law to fight against the coronavirus. It could lead to more severe measures or even a lockdown. On Monday, the House of Commons will start a debate about possible measures. According to the British media, they could be valid by the end of the week.

Last Sunday, a lot of British took no notice of the government’s call to stay home if possible. 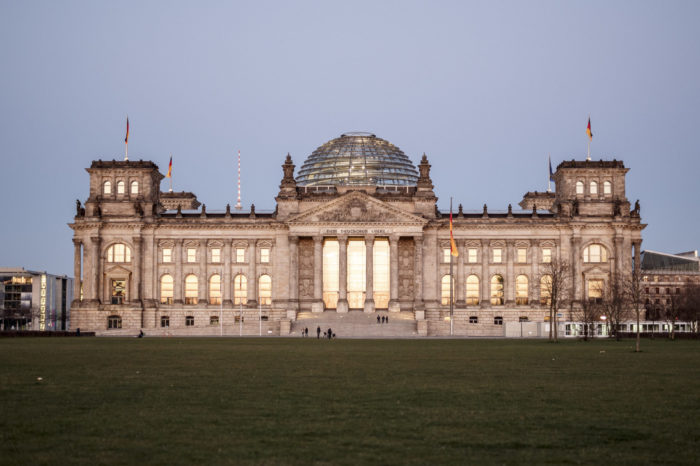 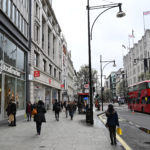